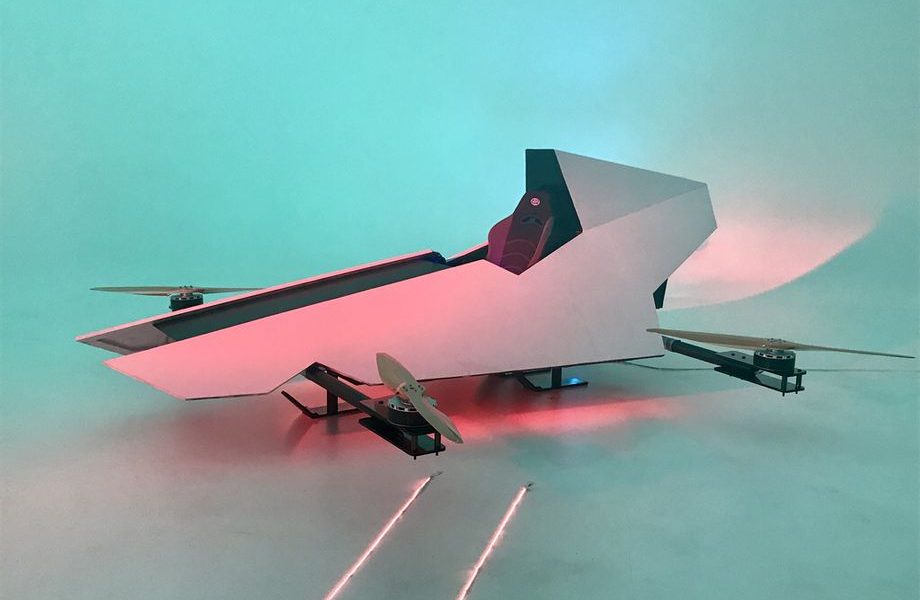 The thought of having Flying Cars rolling around the streets was a bit farfetched. However, could it be possible that we are getting closer to that reality? An Australian organization called Alauda came out of the blue this week to announce their plan to host the world’s first “flying car” race in 2019.

They plan to do this on their own scaled-down prototype, a racecar-shaped quadcopter called the Alauda Mark 1 Airspeeder. They have plans of throwing these bad boys for a test drive at some point during 2018. Since then, they have funded a Kickstarter to help with the project’s funding.

While a lot of vehicles are focused on the transportation side of the Vertical Take-off and Landing vehicles (VTOLs). Alauda is going in a different direction focusing on speed and sport. Its goal, in their own words, is to build “the Ferrari of the sky.”

“Since there’s been cars, there’s been motorsport,” Alauda CEO Matt Pearson said in his Kickstarter video. “And any type of vehicle, anything we build, we want to race. Anything that makes us go faster, fly higher, we want to compete.”

Paterson believes that racing could be one of the best approaches to the future of flying cars. Much like how drone racing, robot fighting competitions and eSports helped developed their respective industries. It’s better to show the capabilities of flying cars when they are taking off into the sky at fast speeds.

Pearson mentions that Alauda has been working on this technology in “Stealth Mode” for two years. Since they came out of it they have mentioned that they are ready for a public release of their product. The company has even been making arrangements with Australian Police to make sure their vehicles meet Air Traffic Regulations.

Is this a ridiculous idea? Who knows. I will make my opinion clear that innovation will always be welcome in the eyes of the general public. The idea of having a hovercraft being used as a method of transportation is just a very innovative concept. However, its execution will also define whether or not this idea holds up. Let’s see how the Kickstarter campaign goes for the guys at Alauda.