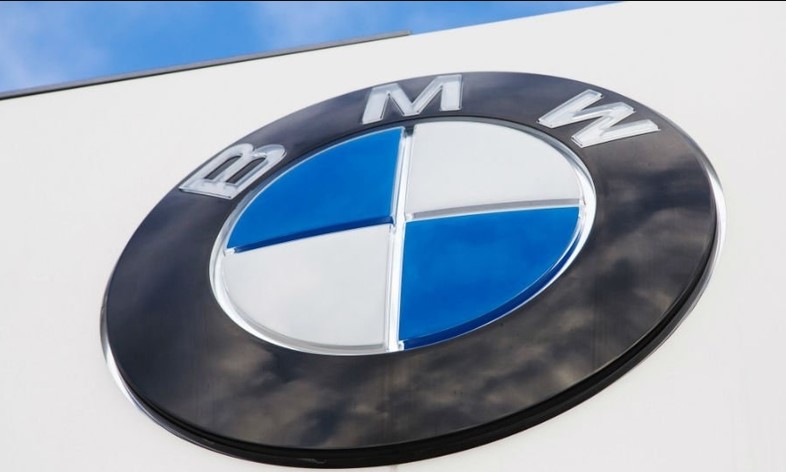 FRANKFURT — BMW’s quarterly net profit increased 23 percent to 3.18 billion euros ($3.1 billion), largely due to high car prices, but the company cautioned that rising inflation and interest rates will start to impact on sales in the coming months.

Increased profits are being seen despite decreased sales volumes caused by problems in the supply chain, such as the lack of semiconductor chips, which has slowed production for automakers throughout the world.

CEO Oliver Zipse stated in a statement that the company was on track to reach its annual goals because “our outstanding third quarter results highlight that flexibility fosters resilience.”

BMW and other automakers have been able to hike prices because to robust demand and low inventories, but economists believe that consumers will begin to rein down significant purchases as recession chances increase and central banks raise interest rates.

BMW predicted that its above-average order books will “normalize, especially in Europe” in the coming months as a result of rising inflation and interest rates, which would reduce the purchasing power of consumers.

BMW’s finance director Nicolas Peter, though, said the company anticipates its “good momentum” to carry over into 2023, despite full-year sales being somewhat lower than in 2021 and sales of full-electric vehicles expected to treble.

The company said that it expects an operating margin of between 7% and 9% for the full year.

However, the manufacturer saw a 35% increase in revenue to 37.18 billion euros ($36.49 billion) in the third quarter despite global sales falling 9.5% from the same period last year.

BMW’s pretax profit of €4.1 billion was higher than the consensus estimate of €3.4 billion.

Higher costs for raw materials and energy, as well as the price of gaining control of the Chinese joint venture Brilliance, contributed to the 2.7 billion euro increase in costs reported by the firm compared to the same time in the previous year.