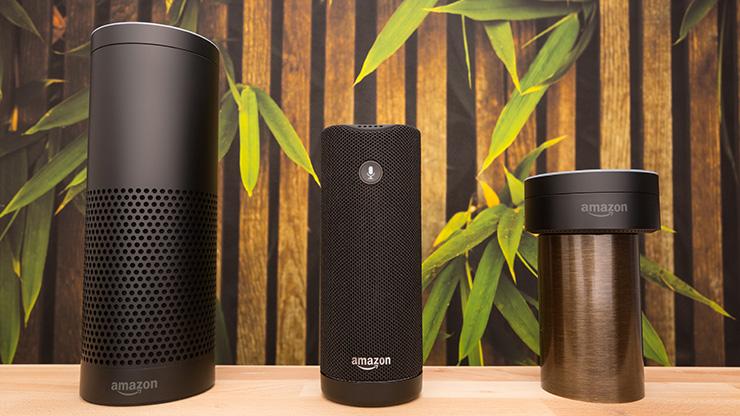 Zach RileyMarch 21, 2017
Read More
Google have released the Google Assistant SDK, bringing voice control to a device near you
Amazon Echo Vs Google Home; who will win the war for your living room?