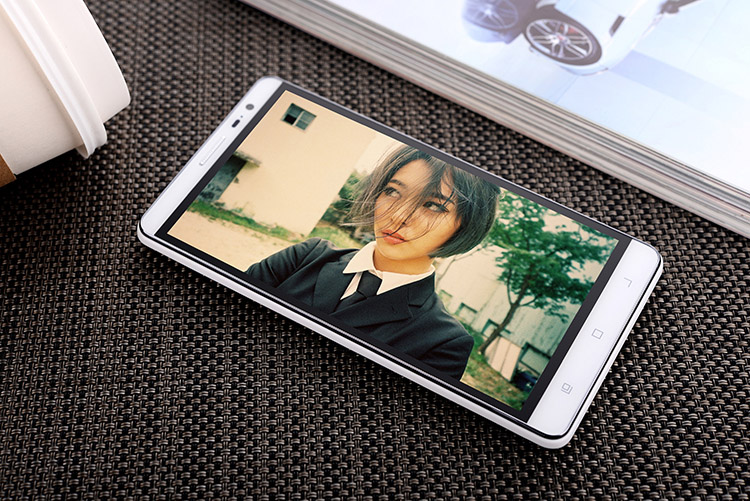 Battery life is one of the most disputed aspects of smartphones nowadays. No matter how hard OEMs try, fans and smartphone users will never be happy with what they have, at least not right now. The average battery life of a smartphone nowadays is between a day and a half and two days, which is far off the battery life of old time feature phones which could even go two weeks on a single charge (Nokia, you were the leader of this game!). Samsung has launched the Galaxy Note 4, Sony the Xperia Z3, and Elephone the P5000. While the Note 4 and Xperia Z3 last about 2 and a half days, the Elephone P5000 konks out after four days of moderate use, which is exemplary. But battery life is becoming more and more important, and manufacturers are striving to give users new smartphones with battery life similar to that of the Elephone P5000.

Today, we’ve come across an interesting example of a budget smartphone: the VKWorld VK6050. Although the name is a handful, that number doesn’t stand for an obscure design element or a weird trend, it stands for the battery. Indeed, the VKWorld VK6050 comes with a massive 6050 mAh battery inside, which is said to go for even a week with light use, which translates to about 4 days of moderate use, which in turn means: awesome! Truth be told, we’re still in the early phases of testing this phone, so we can’t really promise that kind of battery life on it, but that massive battery combined with the specs of the phone is booming and promising, of course. 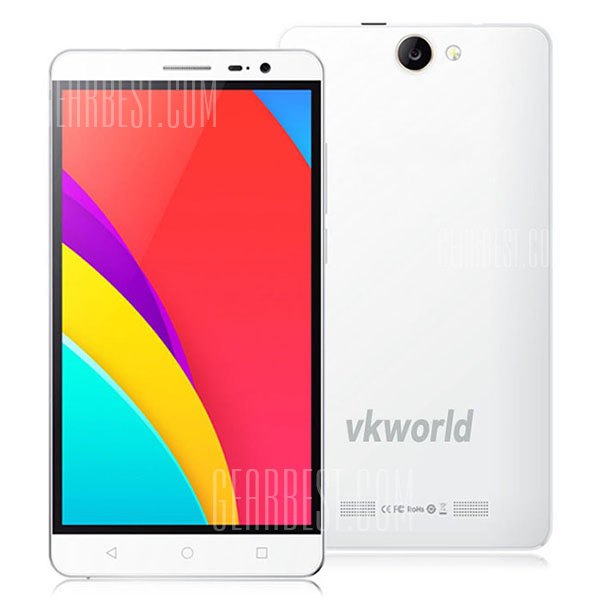 Battery life champion for only $130

The VKWorld VK6050 comes with quite a few neat features, and if the battery already has you convinced, you can pre-order the phone for only $130 on GearBest, provided that you use the coupon code VK6050 during check out. The presale period for this battery life monster ends on July 10, and there are a limited number of units available, so we suggest you get your order in pretty soon. Since it’s a relatively cheap phone, the VKWorld VK6050 is definitely a good buy, just for the sake of the battery, without considering its specs. Alas, specs do matter a lot, so let’s see what this phone actually has to offer.

The design of the phone is pretty neat and simple, and you might confuse it with Xiaomi phones, because it sports similarly thin bezels all around. There are capacitative buttons on the front, and thin bezels on the side, in a polycarbonate body. Although there’s nothing special about its design, the company behind this battery life monster managed to keep the thickness of the device down at 0.95 mm, which is exemplary for a 6050 mAh battery-touting beast. Otherwise, I would put the VKWorld VK6050 in the mid-range category, based on its camera, performance and UI. Note that the skin on the device is very similar to Sense, so that might be interesting to make use of. 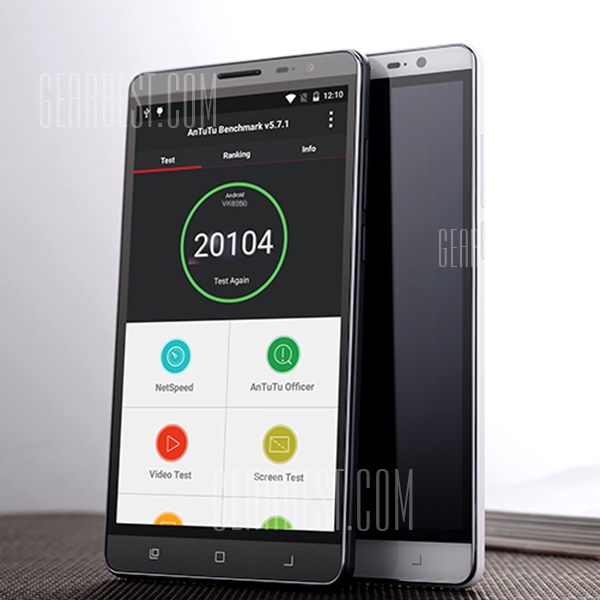 Specs wise, the phone comes with a massive 5.5 inch display that has a 720*1280 HD resolution. Not idea, but for the $130 price, it’s rather acceptable. It comes with a 64 bit MTK6735 CPU, backed by 1 GB RAM and 16 GB internal storage, with a microSD card slot available for extra expansion. A 13 MP camera with flash sits on the rear, while the front is decorated with a neat 5 MP selfie camera. It comes with Android 5.1 Lollipop on board, and it supports 4G. As such, the VKWorld VK6050 might just be one of the best mid-rangers right now, and not just because of the exemplary battery life. Any takers?

Summer is all about sales, apparently
Mlais M9 vs Moto E : budget and bang show-off