The age of the Mini PC has dawned, get yours for $60 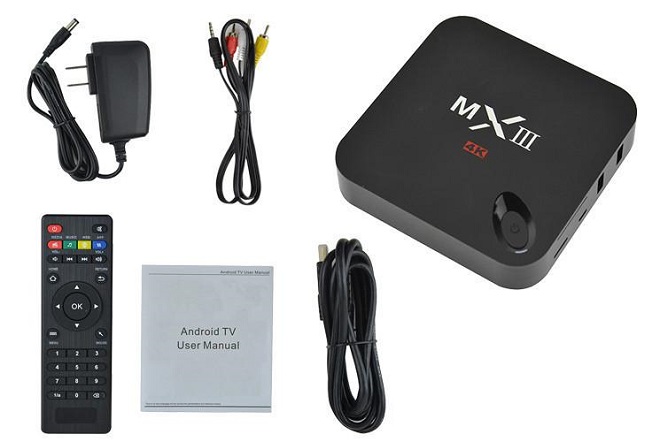 The age of the Mini PC has dawned, get yours for $60

The Mini PC is becoming more and more popular, for several reasons: portability, versatility and performance, among others. With a Mini PC / TV Box, you can easily turn any monitor or TV into a small computer or smart TV, just by connecting the two together. The ease with which you can make a standard HDTV do smart things is why the Mini PC or TV Box has become so popular. You can just connect a monitor or a TV to the Mini PC and watch a full operating system unfold right on the biggest display in your house. It’s a convenient solution to an age-old problem: making effective use of the biggest screen in the house, whether for business or pleasure, it’s definitely a worthwhile investment.

Those of us who buy and use Mini PC and TV box -type devices are aware of the fact that even though it’s called a personal computer, it’s nowhere near the standard towers that we’ve become used to. Nonetheless, even though you won’t play Dying Light or even Fallout 3 on a Mini PC, you will still be able to consume a lot of media and do a lot of office work, for example. Simple, everyday tasks can be made easier with a Mini PC, especially for those who have problems with their sight or other accessibility issues. 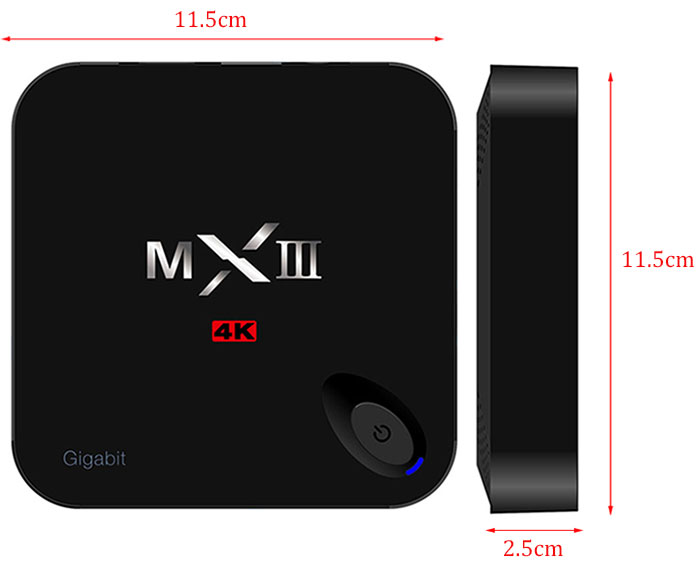 Using the biggest screen in your household as your PC has until now been cumbersome, but with the dawn of the Mini PC and TV Box revolution, more and more people are realizing that this gadget can become one of the most useful things in their household. Although individuals probably won’t get much worth out of a TV Box or Mini PC, families or roomies will definitely enjoy the possibility of catching up with shows on Netflix, Hulu or their personal library without having to move rooms, move equipment or fiddle with a projector and a laptop. The Mini PC can be connected to a projector, too, since we’re on that topic, which means it’s a perfect, portable device, the size of an external hard drive, for presentations and collective office work.

There is a variety of Mini PC and TV Box units available online, with prices ranging from as low as $20 to as high as a couple hundreds of dollars. We’ve come across a good offer on GearBest, though, which is an affordable Mini PC with just enough competencies to make it well worth the price and the effort, and provide its users with enough versatility, portability and effectiveness as one would expect. The device we’re talking about has a rather odd name, as many other Chinese gadgets do, but it comes with a bang. 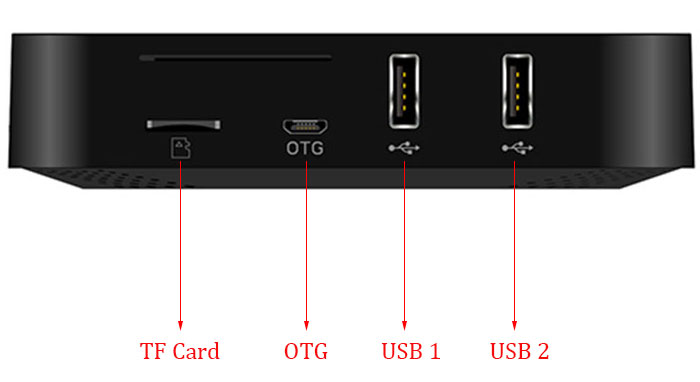 The MXIII G TV Box Mini PC is today’s deal of the day, and it’s a neat one. You can purchase the TV box for $60 on GearBest, and in my opinion, it’s well worth the money. To be fair, it’s not really expensive, but you do have to factor in customs costs that are valid for the country you’re ordering from. At least shipping is free internationally, which is one of the traits that we truly love about GearBest. Otherwise, the Mini PC is just as capable as higher-end ones, and you’ll see why in a second.

The first benefit of the MXIII G Mini PC is that it runs on a full Android 4.4 OS (which can be updated to Android 5.1 Lollipop), and it can play 4K video without a glitch, for those of you media-lovers who prefer high-resolution as opposed to standard. If your TV supports it, the TV Box will play it, and that’s pretty neat. The device comes with a quad core Amlogic S812 CPU with ARM Mali graphics, 1 GB RAM and 8 GB internal storage, with a microSD card slot available. There are a ton of ports on the device, including an Ethernet jack, Wi-Fi, 2 USB host ports, one OTG port, HDMI connector and it supports Miracast, DLNA and Infrared remote control.

As you can see, the Mini PC as a genre, is like a small PC with low-end specifications, compatible with mobile OS and desktop OS as well. Although the MXII G does not support Windows, there are other options out there for those of you who would prefer to have a Windows 8.1 OS mirrored to their TV, so to speak. Go check out the MXIII G and let us know what you think. Do you believe the Mini PC is revolutionary or just a fad?