Meizu M2 Note – is it a flagship or a mid-ranger? 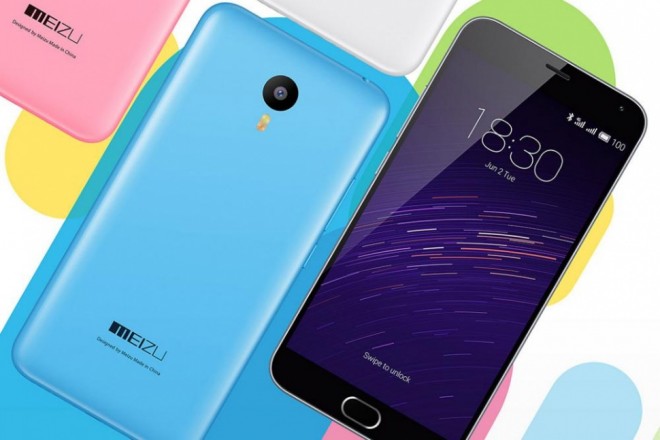 Meizu M2 Note – is it a flagship or a mid-ranger?

The Meizu M2 Note is one of the many new mid rangers entering the international market coming from Chinese manufacturers. Xiaomi is continuing its journey with the Xiaomi Mi4i, Lenovo launched the Lenovo K3 Note and Meizu launches the Meizu M2 Note, a great example of a cheap, yet feature-filled phone. The mid-ranger costs only  $160 on Everbuying, but at a first look, you could mistake this phone for a flagship, which it is not. But it’s not very far from being a rather impressive new release. The Meizu M2 Note boasts with great specs but supports everything with a lower-end processor and average camera, which are a few of the reasons for which the phone is more mid-range than flagship material.

If you quickly scroll through the Meizu M2 Note specs, you might be surprised at a few of the thins that you see and think that you’re reading a much too cheap flagship specs sheet. But if you look closely, you will notice why the Meizu M2 Note is a mid-ranger and not a flagship. First off, trade-offs. Many smartphone manufacturers do this: engineer a phone with great performance, but invest less in display quality and design or whatever combination would suit the buyers best. In our case, the Meizu M2 Note struggles with the camera, and a bit with performance. Although exemplary for a mid-range smartphone, it’s these things that keep it from qualifying as a flagship. 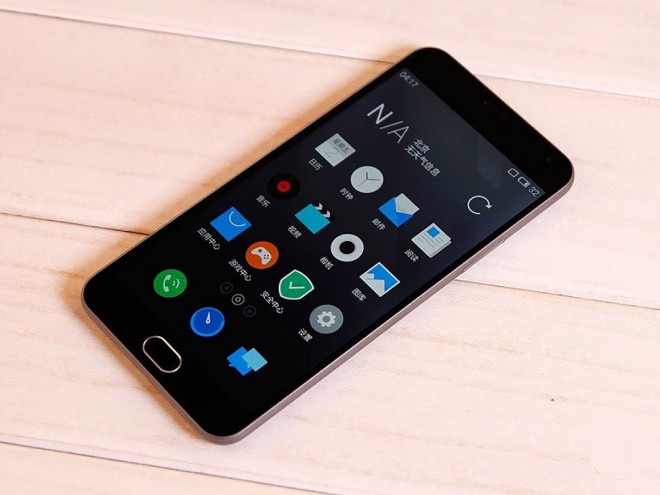 The Meizu M2 Note comes with a huge 5.5-inch display, with an FHD resolution of 1920*1080, which is pretty nice for the price. The display of the device is certainly not sub-par, but I wouldn’t call it above average either. It does what it has to perfectly, and for those of you who don’t want or need to use their smartphones for virtual reality or augmented reality, or even 3D, it could be a great fit. The design of the device is striking, although not premium. The Meizu M2 Note does have a metal frame, but the rest is standard polycarbonate housing. Nonetheless, it has thin bezels on all sides and it’s a very thin, lightweight smartphone.

My favorite features of the Meizu M2 Note are its design and its color palette: fresh and fit for Summer, as you would say. The home button doesn’t fit right well into that equation and it’s the kind of clicky some people find annoying, but other than that, the Meizu M2 Note stays classy weighing in at 149 grams and measuring 15.9*7.52*0.87 cm. That’s an adequate footprint though, seeing as, on the inside, there’s a pretty big 3100 mAh battery. Although more would have been even better, I’m glad to say the Meizu M2 Note battery life is rather refreshing. It does manage to get through three days of light use on occasion, but I would say for moderate users it would be around the two-day mark more often. 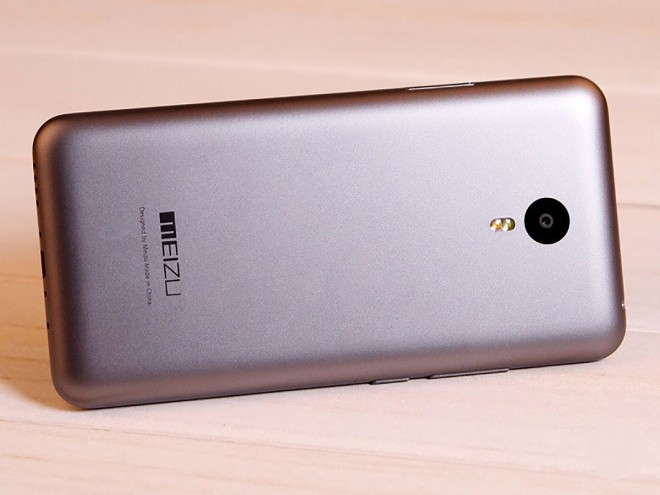 Under the hood is where the Meizu M2 Note loses a bit of its hold on you. Although still more than average for a mid-range phone, the Meizu M2 Note is powered by a MTK6735 octa core CPU, backed by a Mali T720 GPU, 2 GB RAM and 16 GB expandable internal storage. Now while that does sound really good on a mid-ranger, and so does Android 5.0 Lollipop out of the box and 4G LTE, performance is what will sometimes suffer with the Meizu M2 Note. Although for a moderate smartphone user, occupied more with the social networking and gaming aspect of smartphone ownership, it would hold out ok, when it comes to power users who do business networking, graphics intensive gaming, editing, streaming and such, the Meizu M2 Note has little chances of keeping up with the pace for long periods of time.

The camera, on the other hand, is rather decent. There’s a 13 MP camera on the rear and a 5 MP camera on the rear. Although if compared to the Xiaomi Mi4i camera, the Meizu M2 Note camera loses, it’s a decent camera with autofocus and LED light that can handle Instagram photos well. As with any smartphone, there will be issues in low light and with moving subjects, but video recording is surprisingly good, despite the lack of optical image stabilization, Overall, the Meizu M2 Note is a very well balanced phone, but it does have to stay in the mid-range department because of its performance.

The Meizu M2 Note is a swell mid-ranger, with a slim and sleek design that will appeal to many iOS fans even. Its design is well thought out and its bezelless appearance certainly pulls you in a few feet. For the $160 price, the Meizu M2 Note is undoubtedly a good investment. Whether it will hold out as a daily driver will fully depend on usage patterns and upkeep. Any takers?