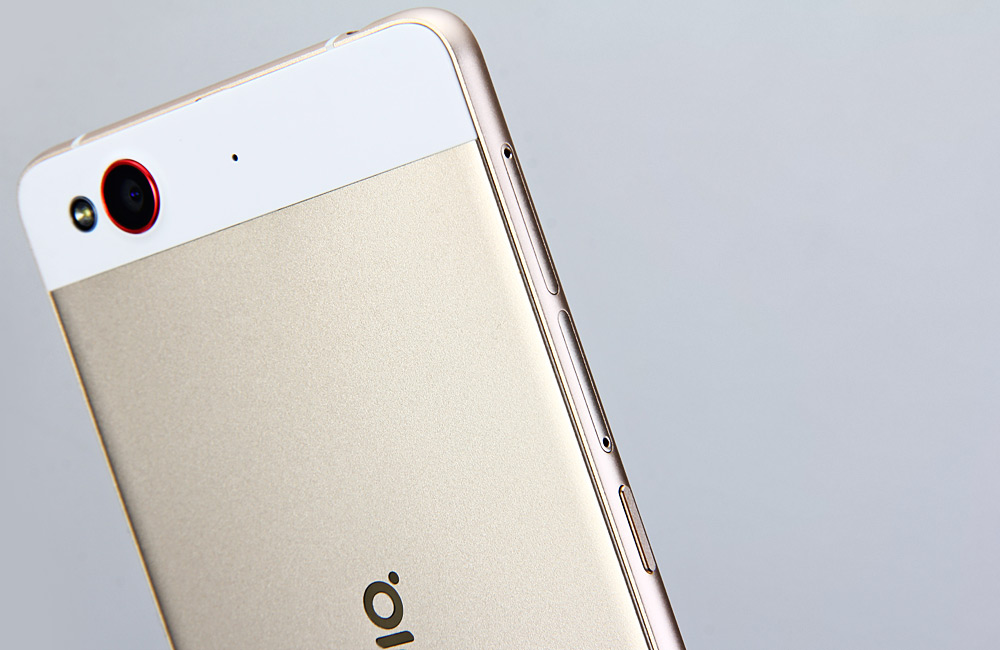 Smartphone manufacturers seem to be very fond of the new premium design that has taken hold of the mainstream companies. Smaller and lesser known makers are now employing higher quality materials in their gadgets and are making the design of their devices closer to those of Apple and Samsung. ZTE is following suit with a new launched, the ZTE Nubia My Prague Elite. Although the naming strategy that the company used for this smartphone is a bit odd, the device itself is pretty uncommon for us. First off, the Nubia My Prague is a good deal more expensive than what ZTE usually does and the device tries to place itself at the top of the list when it comes to premium features and design.

The ZTE Nubia My Prague Elite handset costs $400 on GearBest right now, with free shipping included. There is a limited number of units available for purchase, so if this odd phone is appealing to you, you better hurry. The pre-order period ends on August 31, and that’s when the price will also most likely change. As for the price, it’s expensive for a couple of reasons, most of which you might like in the end.

The ZTE Nubia My Prague Elite comes with a rather high-end 5.2-inch display that has an FHD resolution of 1920*1080, protected by Corning Gorilla Glass 3. Under the hood, ZTE used the Qualcomm Snapdragon615 CPU, which is a 64-bit octa core processor with an Adreno 405 GPU backing it up. There are 3 GB RAM and 32 GB ROM on board, with Android 5.0 Lollipop preloaded. ZTE includes the Nubia UI 3.0 in the mix, which is a skin and UI that aims to make the user experience more fluid and more easily accessible.

When it comes to camera, the ZTE Nubia My Prague comes with a rather capable 8 MP camera on the front, complete with a 78 degree wide angle 5P lens, f2.4 aperture and a 13 MP camera with f2.2 aperture and LED flash on the rear. The handset comes with the usual setup of sensors, including a light sensor, hall sensor and compass. Bluetooth 4.0 and 4G LTE add a couple of points to the connectivity features of the phone. 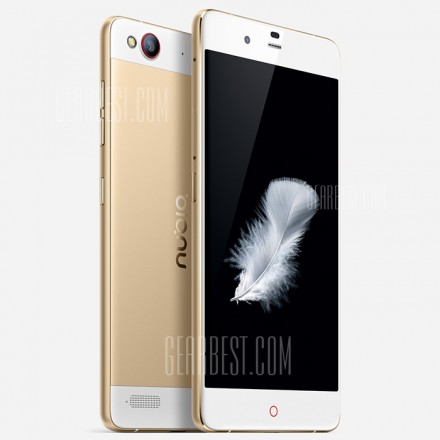 As usual, the ZTE Nubia My Prague comes with two SIM card slots and a microSD card slot for extra expansion, A 2200 mAh battery completes the package and stands as the only trait of the phone that could have been made better. While we haven’t tested the battery life of the phone, the battery itself seems a tad bit small for the large 424 ppi pixel density display on the front of the device. Nonetheless, it’s too early to say anything conclusive about the phone’s battery life, performance or endurance, as it’s still just a presale product.

Regardless, based on previous reports and early adopter testimonies, the ZTE Nubia My Prague does what it’s supposed to do in style. Even though some might find the bezels a bit on the thick side for their preference, the metal design of the phone, reminiscent of the discontinued Samsung Galaxy Alpha, turns the phone into an appealing device, which even though a bit on the expensive side, can provide for a good user experience and a long shelf-life with its future-proof features. Any takers?