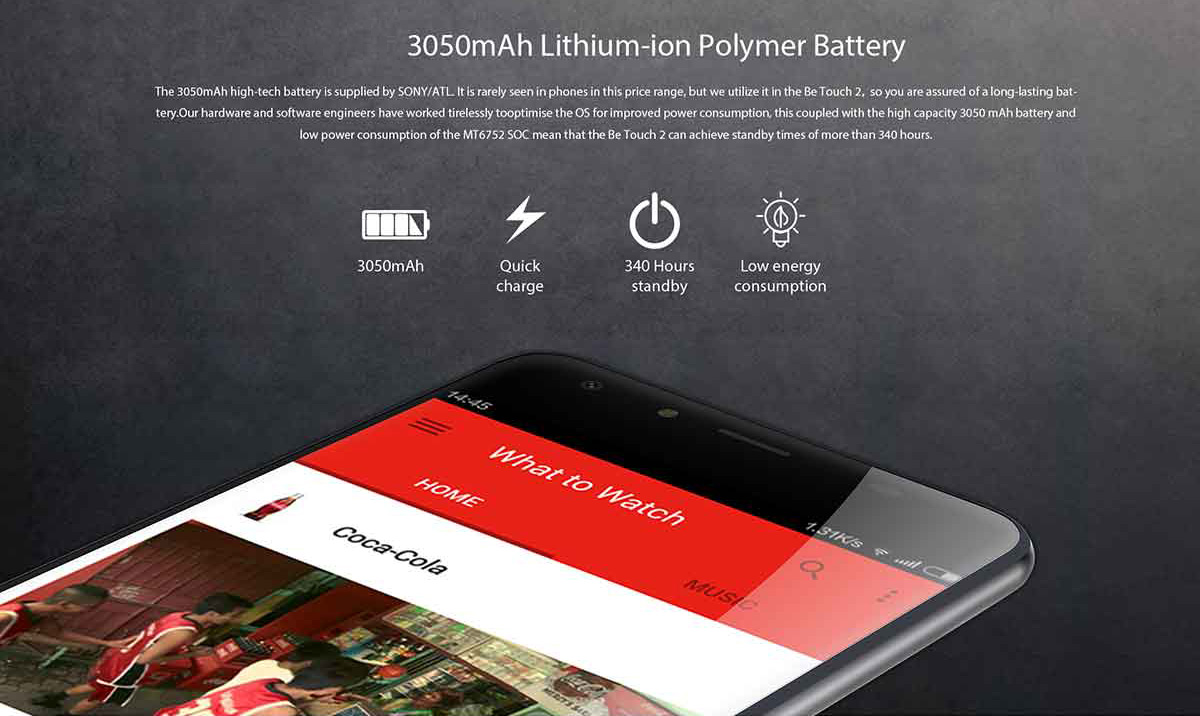 Even though there are quite a few bezelless smartphones out there, with screens that go on forever beyond their edges, the Ulefone Be Touch 2 might be the cheapest option out there. The Ulefone Be Touch 2 price is set at $230 if you want free stuff or $180 if you’re content with having only the phone. You can save even more if you use coupon codes, though. But the bezelless design that Ulefone adopted for their 2015 flagship is admirable to say the least, as it does look quite crafted and stylish, much like the Samsung Galaxy S6 Edge. It might not be as premium or as powerful, but the Ulefone Be Touch 2 does rival when it comes to style. 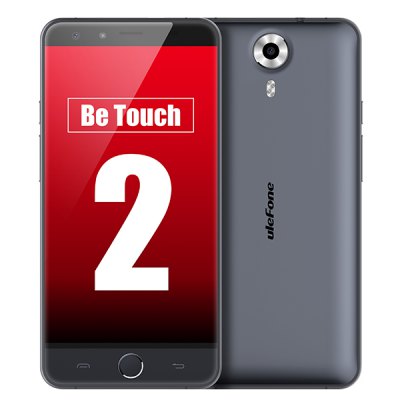 First off, let’s see what the promotion is about actually. You can go to Everbuying and pay $230 for the Ulefone Be Touch 2 bundle, or you can pay $199 and use the coupon code BT2EB at the checkout page. This offer includes the gifts I mentioned earlier, which are as follows: a 32 GB microSD card, a free ultra thin TPU case and a free tempered glass screen protector. On the other hand, you can get just the phone, without any gifts for $173 if you use the coupon code EBUlefone at checkout.

If the above promotion sounds interesting, the device itself will definitely make you think twice about your next smartphone. Although cheap, the Ulefone Be Touch 2 aims to be a flagship and tries to compete with players like the iPhone 6 Plus, Samsung Galaxy S6 and many others. Unfortunately, since fewer people are familiar with the Chinese brand or are maybe reticent of shipping, the popularity of the handset is slow to spread. Nonetheless, the phone deserves merit. Its bezelless 5.5-inch 1080p display is on par with those found on HTC or Lenovo products and it looks rather stylish. 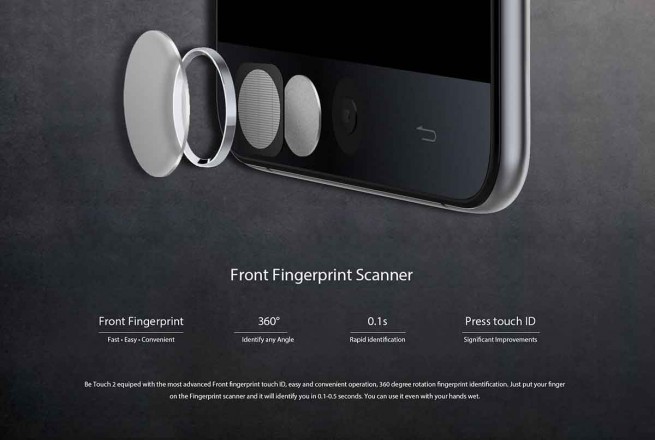 The metal body of the handset still allows for a removable battery and a microSD card slot. The fingerprint sensor is located on the front, in the place of a home button, and it’s quite similar to Touch ID on Apple devices. The phone is thin, but heavy and although it comes with a pretty big footprint that hinders one-handed use nearly impossible, the Ulefone Be Touch 2 remains a comfortable device.

Under the hood, it comes with an impressive list of hardware that so far demonstrated decent performance and user experience. Android 5.1 Lollipop is the pillar on the software side, with a few minor tweaks added by Ulefone themselves. Bloatware is almost not even there, which is rather pleasant in my opinion. There’s a Mediatek MTK6752 CPU, 3 GB RAM and 16 GB internal storage hidden underneath, with a 4G LTE antennae and fast charging included. 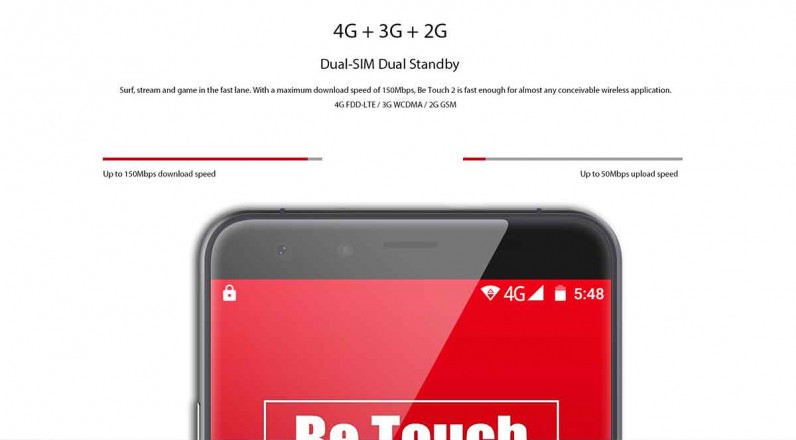 The battery measures 3050 mAh, and that dictates a two day autonomy with moderate use, according to official estimates. Battery life on the Ulefone Be Touch 2 is pretty good, in general, but the handset does overheat on occasion. Performance is exemplary and the user interface and animations are smooth and don’t stutter. Transitions and multitasking is easy-peasy and apps get opened pretty fast. Games run well on the Ulefone Be Touch 2 thanks to an advanced GPU and enjoying them is made easy by the curved 2.5D glass on the front.

Last but not least, the Ulefone Be Touch 2 camera is comprised of a 13 MP sensor on the rear equipped with an LED flash and autofocus and a 5 MP camera up front, for your selfie convenience. Overall, the phone is interestingly similar to an iPhone, yet keeps a balance of features and in design that do become appealing after a while. The user experience of the phone is as good as its price is, and that once again reaffirms that Chinese manufacturers can actually give you the handset you’ve been wanting, for a price you never thought could be achieved.