The Leagoo Elite 4 is the new member of the Leagoo portfolio and it constitutes the company’s entry-level and mid-range offering for the Autumn season of 2015. With IFA kicking off in a couple of days, attention is definitely all around the major companies who will be exhibiting at the show. But that doesn’t mean that smaller companies like Leagoo should be forgotten about, as they do offer alternatives for those willing to compromise and take a chance. The Leagoo Elite 4 is a good opportunity for those who want a powerful phone for an affordable price, and for those who want a phone that has a rather appealing fresh design.

The Leagoo Elite 4 comes with its own unique design that is truly appealing thanks to the fine lines, chamfered edges and pastel color schemes that the company used. The metal frame and plastic chassis merge together in a handset that says fresh all around. The Leagoo Elite 4 is going to be available in various colors, and while the ergonomic design of the handset does remind some of Motorola’s newer releases, the handset still keeps a certain unique feeling to it. 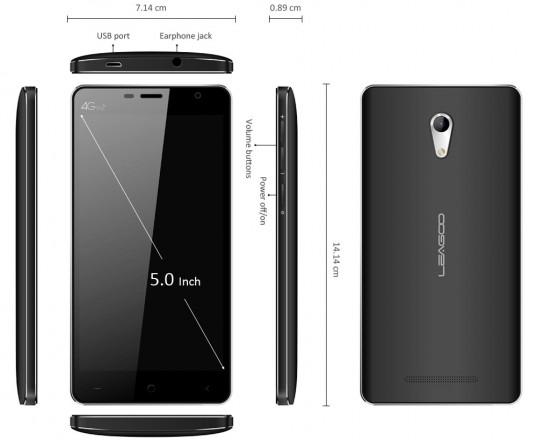 The Leagoo Elite 4 is available on Everbuying, unlocked for $100 with free shipping included, and that sounds like a fair deal. In addition, the retailer is kicking off a special activity tomorrow, September 3rd at 9:00 GMT, which will lower the price to just $80, albeit the special price will be available only to the first 100 customers who order the phone. Compared to other devices in its price range, the Elite 4 comes off as a rather stylish and premium option, so for those of you who like to use phones without a case and admire their design, this might be a good choice, especially since it’s affordable.

Under the hood, the Leagoo Elite 4 comes with an MTK6735 CPU, which is rather capable and puts the performance of the phone in the mid-range category. The CPU is backed by 1 GB RAM and 16 GB internal storage and comes with a 2400 mAh energy supply, which should be enough. The display measures 5 inches and has a 960*540 resolution. Android 5.1 Lollipop and a bit of Leagoo skinning make up the user interface and software, so the Leagoo Elite 4 can be a future-proof device in this respect. The camera setup is comprised of an interpolated 8 MP camera on the rear with flash and an interpolated 5 MP camera on the front. 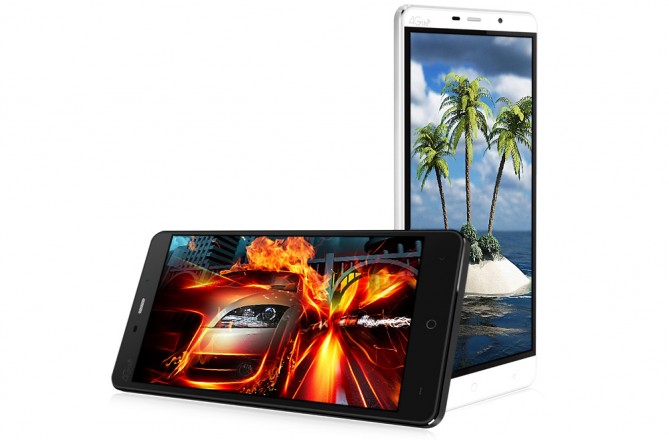 With all that being said, the Leagoo Elite 4 comes off as a pretty good option for a daily driver. Bang for buck is on point and the design of the phone is a highlight. Overall, I would suggest this handset to those that want an easily usable smartphone with an accessible price and an eye-catching design, as well as for those who enjoy Lollipop and the few features that Leagoo themselves include in the OS. Any takers?