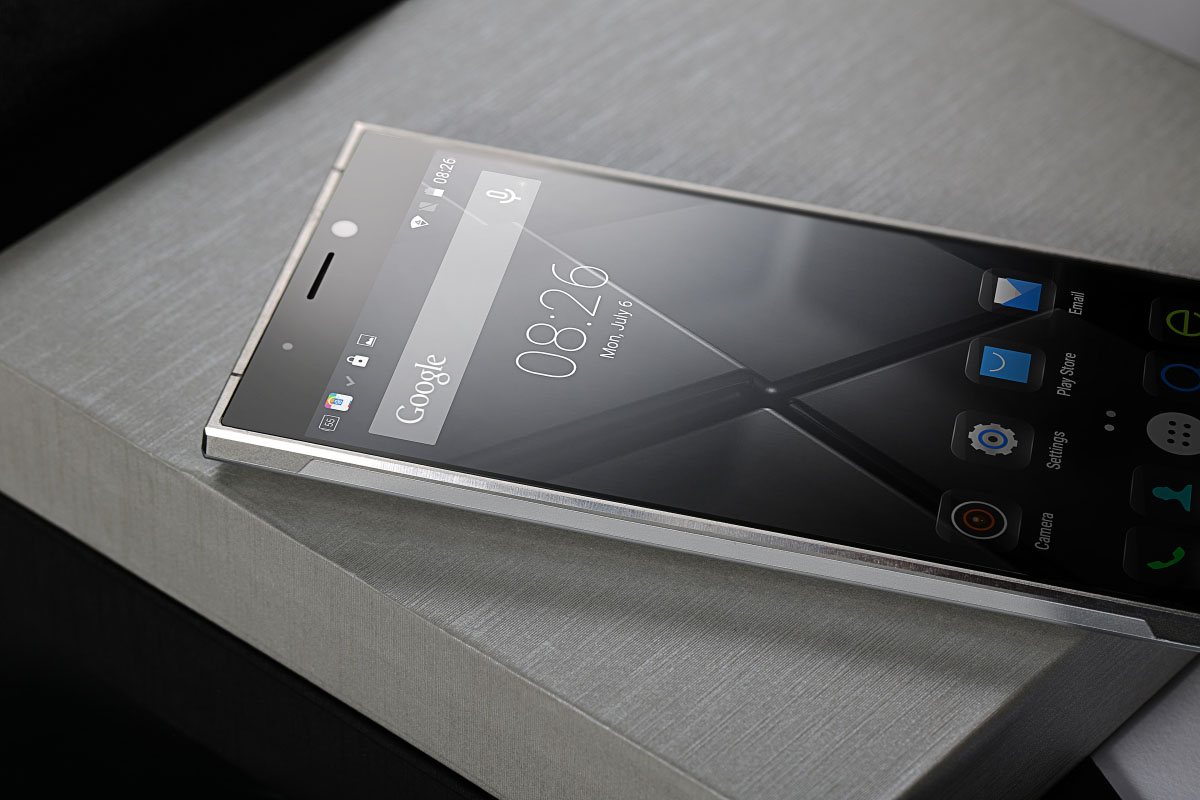 The Doogee F5 is one of the most recent flagship devices from the Chinese company bearing an affordable price tag and impressive specs. You can purchase the Doogee F5 on GearBest for only $140, which is a really good price for a flagship device. Although the Doogee F5 wouldn’t technically qualify as a flagship because of the slightly inferior components that it uses, it can still be considered a future-proof device that can easily become a daily driver.

The Doogee F5 boasts with a phablet design sporting a 5.5-inch IPS display with an FHD resolution of 1080*1920, putting it on par with the iPhone 6 Plus resolution. The body of the device is crafted from liquid metal, which according to Doogee will allow the phone a longer shelf-life, a premium build and a sturdy body. The design encompasses a fingerprint sensor on the rear, similar to the one found on the brand new Huawei Mate S which was launched at IFA Berlin 2015.

Under the hood, the Doogee F5 comes with Android 5.1 Lollipop on board, with Doogee’s custom UI on top. Some of you might like the UI, as it is similar to many Lollipop dark themes we’ve seen, while others will find it just a bit too rounded and cartoonish. That depends on preference. Performance is guaranteed by an octa core 64 bit MediaTek MTK6753, 3 GB RAM and 16 GB of expandable internal storage.

The camera setup of the Doogee F5 consists of a 13 MP sensor (interpolated 16 MP) on the rear complete with flash and a 5 MP (interpolated to 8 MP) sensor on the front. Everything is powered by a 3000 mAh battery, which should make for at least two days of moderate use. Performance and user experience should be seamless, as the Doogee F5 prides itself with high-quality components and a good balance between UI and hardware. For the price, the smartphone sounds like a good deal. Any takers?