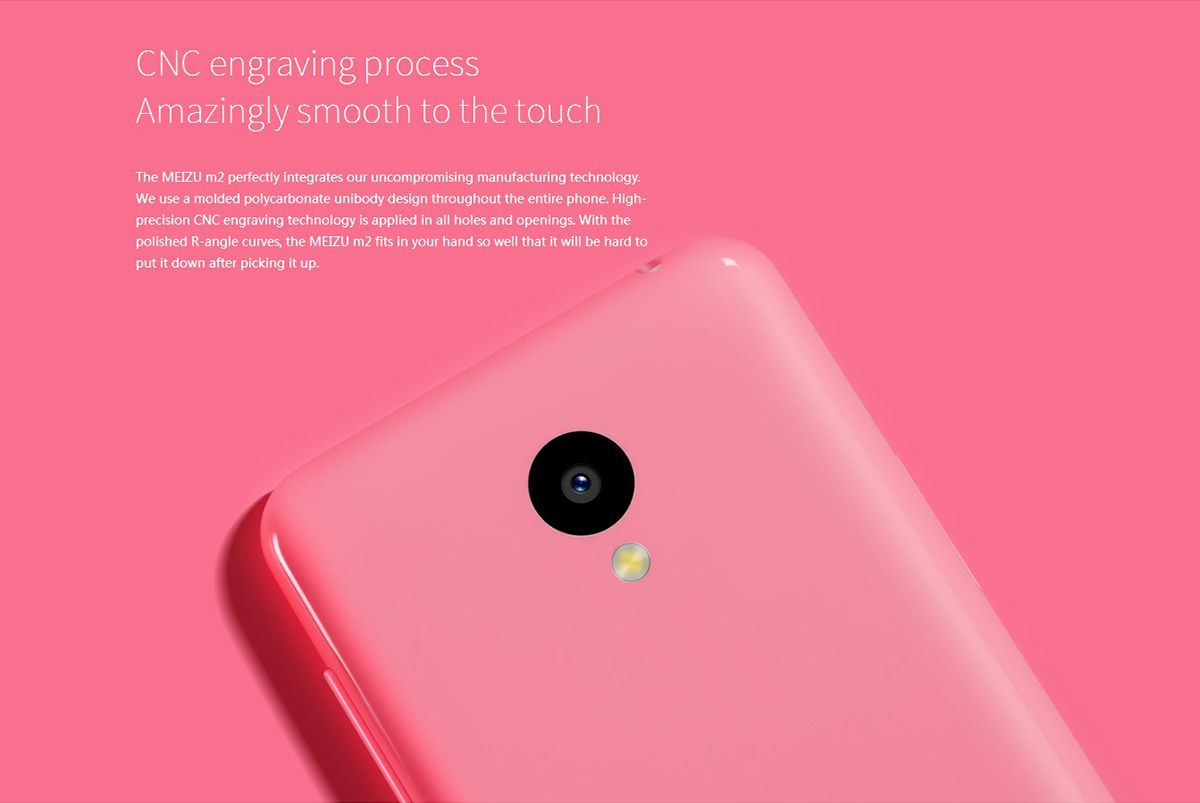 Meizu has entered the spotlight internationally last year with the Meizu MX4 and Meizu MX4 Pro. This year, the Chinese manufacturer is launching the Meizu MX5. a beast of a phone with an affordable price, but that’s not the only smartphone available from the company. Meizu launched the Meizu M2 this year to positive reviews and the handset has become quite popular in Asian regions. As the manufacturer gets more popularity overseas, we’re noticing a tendency to gravitate towards mid-rangers from China rather than mainstream flagships from others. The Meizu M2 is a mid-range device that has seen wide adoption as a daily driver and since its price has dropped a bit, we thought it would be nice to remind Android fans that there are cheap daily drivers out there.

The Meizu M2 is a mid-ranger with flagship aspirations. It comes with a polycarbonate unibody design that is similar to the iPhones a bit. Although its design is ultimately different, the aim behind the Meizu M2 and its thin and lightweight body are to offer the user a premium experience for an affordable price. The Meizu M2 price is $130 if you buy now on Everbuying, which is pretty cheap for what this phone has to offer.

Catering to standard smartphone fans, the Meizu M2 comes with a 5-inch display sporting a 1280 x 720 resolution. Even though Retina and QHD displays are the norm nowadays, most Android fans area ware of the fact that daily drivers don’t necessarily have to be entertainment centers. Thus, we can appreciate that even though the screen of the Meizu M2 is not at a resolution we’ve come to be used to, it’s a responsive, bright display that looks and feels just as good. Specs on paper usually don’t mean much when we’re talking daily drivers, for which performance and battery life matter much more than appearances and bragging rights. 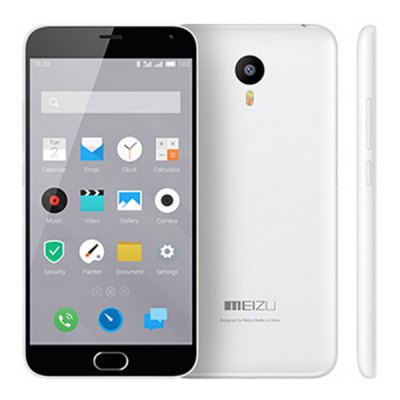 Now that doesn’t mean the resolution of the Meizu M2 is great, it just means that it’s decent for the price. Under the hood, as usual, Meizu uses a MediaTek CPU, this time model number MTK6735, which is a 64-bit quad-core processor. There are 2 gigs of RAM and 16 gigs of expandable storage on board. The Meizu M2 comes with two SIM slots on the side, which is a bonus for the price. The device promises at least two days of moderate use with its 2500 mAh battery.

The Meizu M2 camera is comprised of a 13 MP shooter with autofocus and LED flash on the rear and a 5 MP camera on the front. Meizu’s camera tech is pretty neat and most of the devices from the company surprise users with the high-quality pictures and neat user experience that they offer. The Meizu M2 is a mid-ranger, but it can be the perfect daily driver. Since it comes with Anroid 5.1 Lollipop and Flyme OS on board, there are a number of productivity features included. Although stock Android is always better, Meizu did a good job with its skin and made it pretty inuitive and easy to use. Any takers?