Black Friday Samsung deals on Phones, Tablets and many more 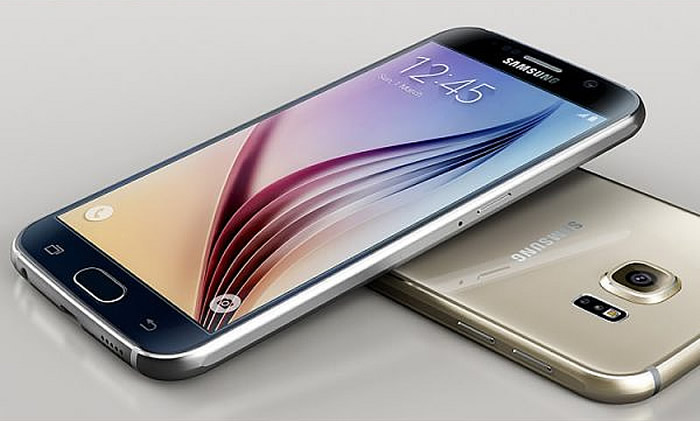 Black Friday Samsung deals on Phones, Tablets and many more

As Black Friday looms closer, a lot of companies make their deals public so that the costumers can get a heads up about the products they are interested. The Black Friday deals of Samsung just went live and their list looks promising. They have plenty of great deals on smartphones, tablets, HDTVs and so many more.

Even though the online page does not list any deals for smartphones, carriers offer discounts on many Samsung devices. The most popular ones are Samsung Galaxy S6 and Samsung Galaxy S6 Edge which both of them came out earlier this year.

If you have T-Mobile the Samsung Galaxy S6 32 GB is FREE ( without the sales tax) with JUMP! On demand with an eligible trade-in. The company will also give you $100 dollars discount on any tablet if you buy any Samsung smartphone. If you choose Sprint as you cellphone carrier, they will cut the leasing price for the Samsung Galaxy S6 up to $9 dollars and Sprint or Samsung owners will get one year of Amazon Prime for free. Verizon will also offer $200 dollars off on select smartphone purchases. This offer includes Galaxy S6 and S6 Edge as well.

Those are only a few of the deals that Samsung is offering this Black Friday. Along with the smartphones and tablet deals, Samsung has deals on its wearable products as well, such as Gear S2, which is $50 off at $250. Anyway, the full list of all the Samsung deals can be checked up here .