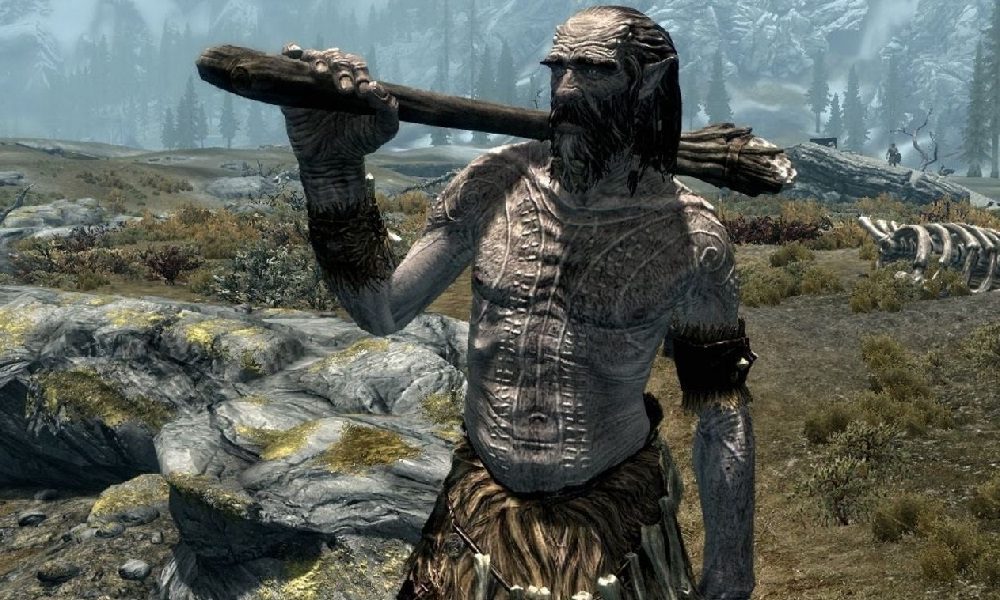 Last week, Bethesda announced a free trial for the first three missions of Dishonored 2 (on all platforms).  The publisher then followed up with a large Bethesda PC game sales galore across multiple retailers. You’ll currently find deals on Steam Store, Bundle Stars, and GMG for all things Bethesda. Despite the multitude of options, hands down the best prices are all at GMG, where they are making new historic low prices on titles such as Dishonored 2 and The Elder Scrolls Online. In fact, all the prices can cut by a further 5% off thanks to a new coupon code available at GMG during their Easter sale.

The following are the best deals from the 28 title strong Bethesda publisher sale. These games are also on sale at Steam Store, but they are all at a slightly higher price tag. In our opinion, there’s no real reason to buy the same Steam game for more money, but we digress. Note that there are two exceptions below as the digital copies of The Elder Scrolls Online: Tamriel Unlimited and The Elder Scrolls Online Gold Edition are not Steam copies but Zenimax/Bethesda digital keys (essentially, you will register the key on an account at Elder Scrolls Online’ official website).

Bonus: Use coupon code EASTER for an extra 5% off everything listed below. Coupon expires April 18 while Bethesda sale lasts until April 21.

Word from GMG is that the sale will run from now until April 21. This does not mean that each individual title will be on sale that long, as we’ve seen in the past that extended sales like these often drop the best deals 3-4 days into a sale (while the less popular titles continue to run their discount).

One of the more intriguing deals in GMG’s sale is on the upcoming release of Prey. While not officially a part of the sale, we’ve added it to the list above given its a Bethesda title. Pre-order the May 5 releasing game grants you cosmonaut shotgun pack pre-order bonus.