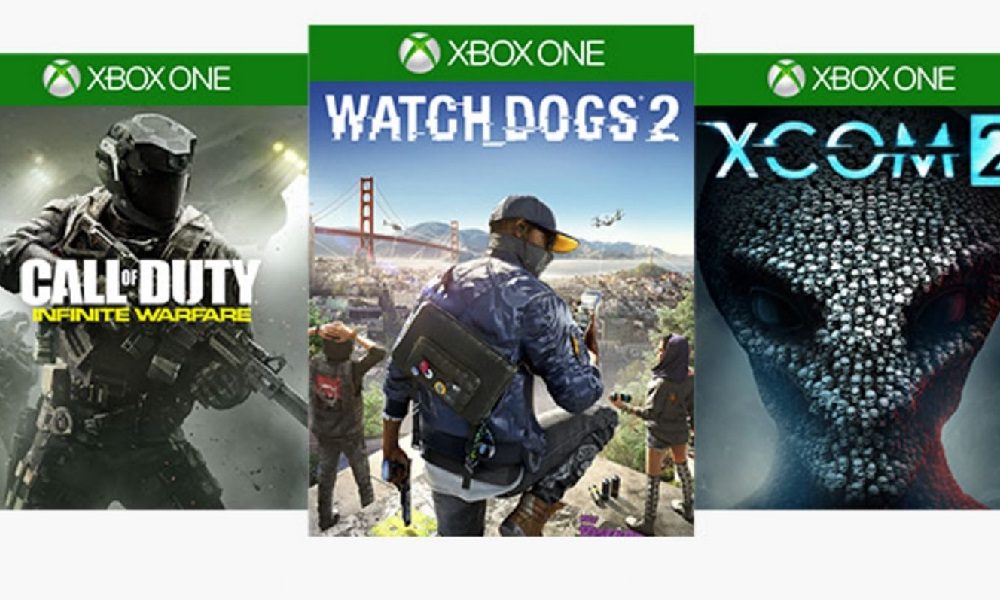 New Season? Surely you need a seasonal sale, and so it goes Microsoft’s giant Xbox Spring Sale. Dozens of laptops and electronics are discounted, but the best offers in the sale are actually the hundreds of Xbox One titles with big savings. Today is essentially the last chance to go before the sales event is over. If you still haven’t filled your Xbox Live library with more Xbox One game deals, this is your last chance.

We’re spotting new low prices on XCOM 2, the Metro Redux Bundle, Call of Duty: Infinite Warfare, and more. You can see a full breakdown of the sale here or check the lists below of the best deals that we’ve picked out from the hundreds of games.

The Xbox games can be broken up into physical disc copies (being sold at Microsoft Store) and digital downloads (at Xbox Live). The downloads are generally harder to find on sale and require no shipping time and so are the “better offers.” Note that most prices for the Xbox One digital versions require Xbox Live Gold for the maximum discount. Select “Xbox Play Anywhere” titles are also available for the PC with Windows 10 – so its a win/win purchase in our opinion.