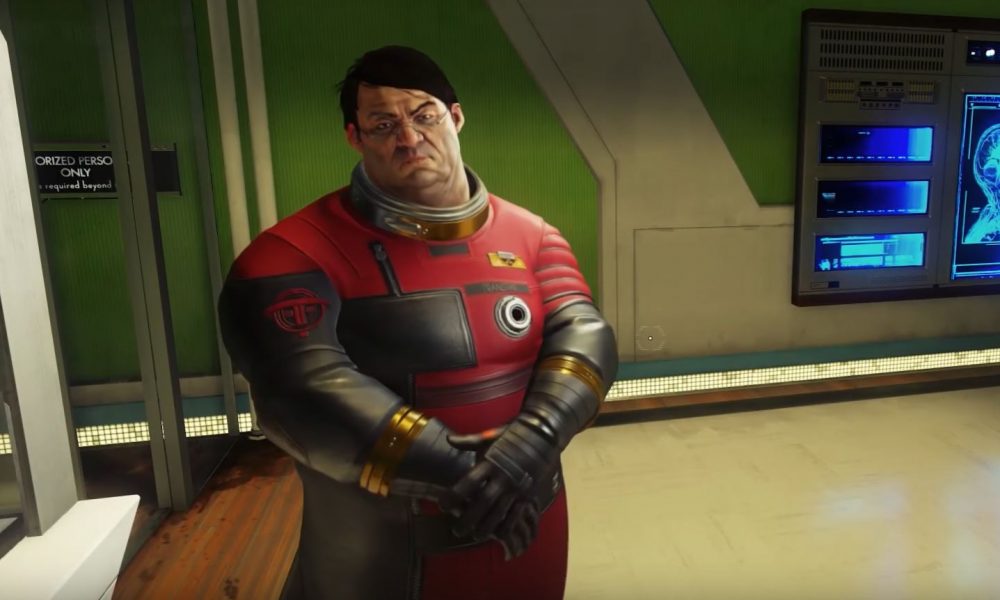 Did you think Bethesda’s Prey was going to be a massive file the size of a 60GB GTA V? Not at all. The ~17GB download is what you’ll find on Steam (perhaps as much as 20GB after installation). The point being pre-load is live and if you’re looking to get the download over with before Friday’s release several Prey pre-order discount options are available to you saving a few bucks.

The best deal for PC gamers from an authorized retailer online is the UK-based GamesPlanet. They have the title slashed to £34.99, which is only a 12.5% discount in the UK, but after currency conversion comes out to be about $45.03 in US Dollars. This is a great place to get a discount in the states due to a favorable currency conversion rate, and the fact that there is no region restriction.

It’s an especially good deal for gamers in Australia because they are being charged $79.99 US Dollars for the same game on Steam. The down under markup can be mitigated by using GamesPlanet, and you’ll still get the exact same Cosmonaut Shotgun pack pre-order bonus as you would buying on Steam.

There is a load of other options to consider for PC gamers looking for an authorized discount. Logging into an existing account, or creating a new one gets you the “VIP” discount at Green Man Gaming, whose price drops to only $47.99. GamersGate is right behind with a 19% discount to $48.59 while Bundle Stars and DLGamer are a bit more at about $53.

Console gamers can also get a pre-order discount if they buy with either an Amazon Prime or Best Buy Gamers Club Unlocked membership. These memberships are not free, so you shouldn’t get one just for Prey, but they do have many benefits otherwise, like 2-day free shipping for Amazon purchases and additional discounts for Best Buy GCU members. Best Buy slightly edges out Amazon when it comes to Prey because they are also taking on a free Steelbook cover case for the game.