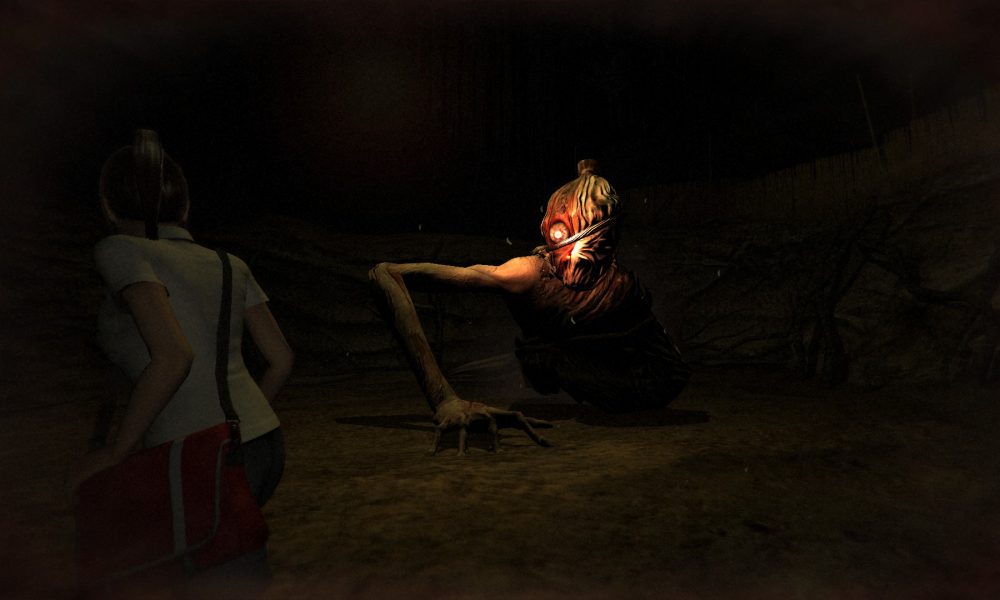 To paraphrase a line from my favorite Disney song, “Life’s no fun without a good scare.” Sometimes, I get the urge to be scared by a creepy YouTube video or a scary video game. Sadly, good horror games are hard to come by, but Humble Bundle is trying to fix that with its Humble Spooky Horror Bundle, a collection of well-received, indie horror games. As with previous bundles, gamers can decide how much money to spend, which will determine the games they will receive. The following list includes the games participants can obtain in this, the spoopiest of all Humble Bundles:

Pay more than the average (pay $6.22 or more as of writing this article; may increase or decrease as time goes on):

This Humble Bundle will only be available for two weeks, so act fast if you want to save big on some excellent horror games.