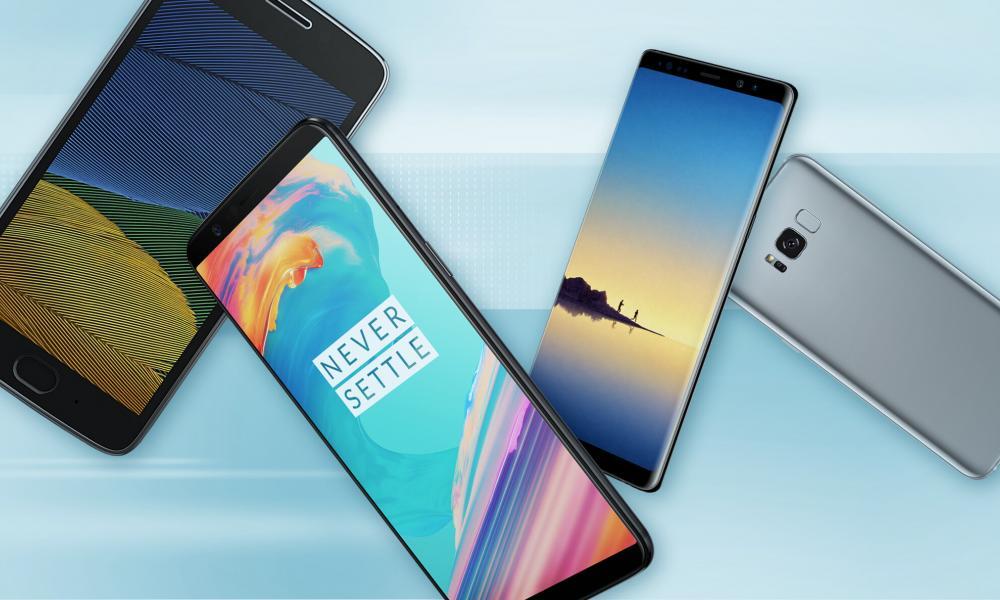 Black Friday 2018 already arrived in some parts of the world, however, it is not finished yet all around. There still are tons of great deals waiting for customers, allowing them to save serious amounts of money. Smartphones are among the top items people are buying these days and thankfully, they have really appealing prices in this period. Here are the top 5 smartphone deals we dug up. Since in the US Black Friday 2018 did not pass yet, there is a great chance that prices will go even lower. 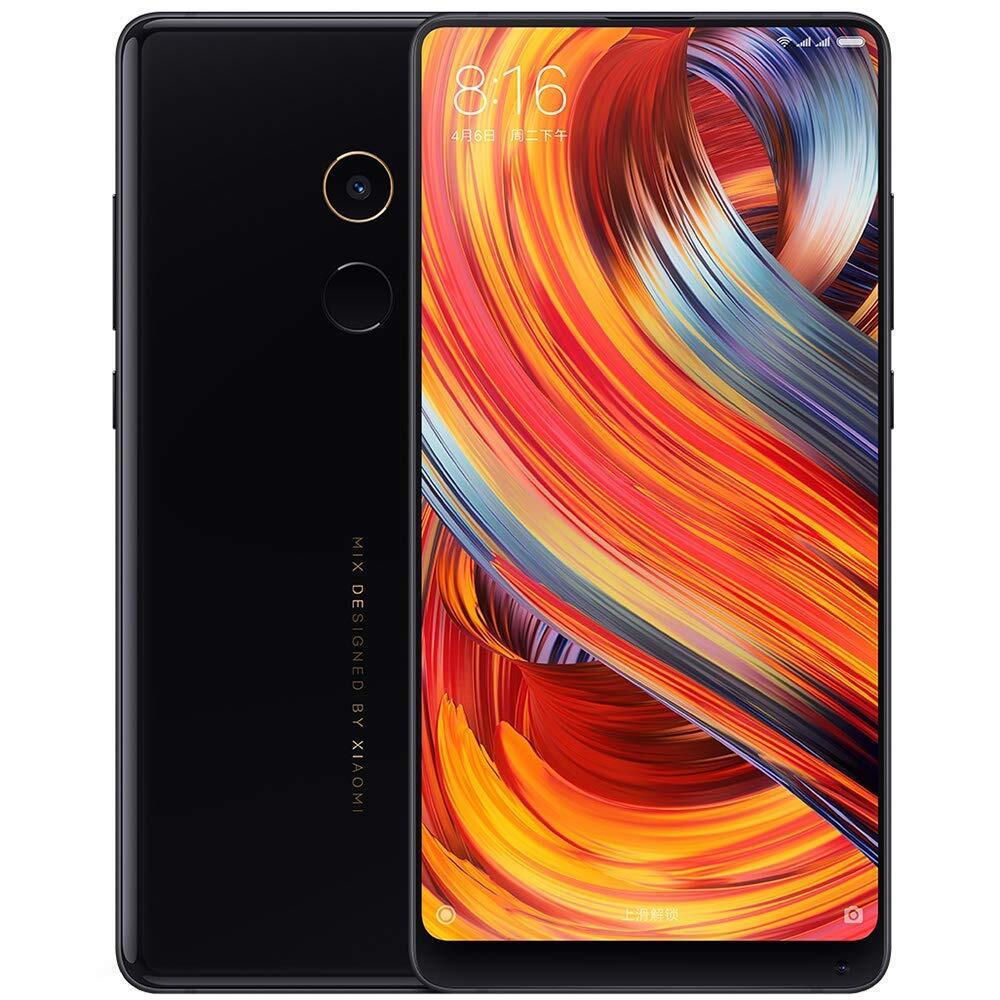 Xiaomi came up with some truly amazing models in the past few years. The first Mi Mix was the device with the most impressive screen-to-body ratio and the Xiaomi Mi Mix 2 continued in its footsteps. There is also a Xiaomi Mi Mix 3, which just became available, but the real deals are around concerning the 2017 model. The Mi Mix 2 has extremely thin bezels on the sides and on the top, with a slightly thicker but still quite thin one on the bottom. Under the hood, it hides a Qualcomm Snapdragon 835 chipset, which was last year’s top-tier processor, 64GB internal storage and 6GB of memory. The device looks nice, works well, and it is now 53% off on Amazon, allowing buyers to save $370.10. 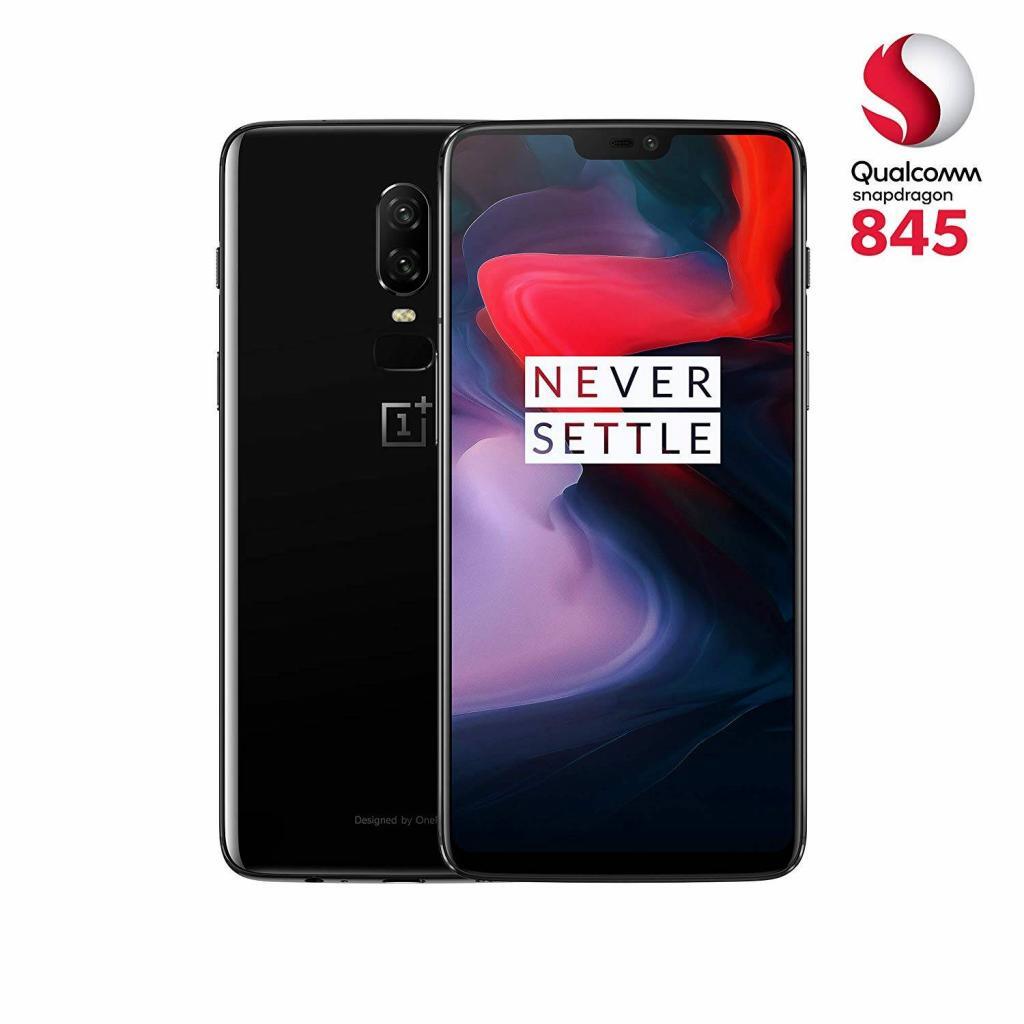 OnePlus released two new models this year: the OnePlus 6 and the OnePlus 6T. Naturally, the best deals are on the older model, as the new one is still hot and is too young to become available for purchase for extremely low prices. On the OnePlus 6, buyers can now save almost $200, which is a sweet deal, considering what it has to offer. The device has a modern design, with the now-so-popular camera notch on the top, and a huge, 6.28-inch AMOLED screen. It is more powerful than the Xiaomi Mi Mix 2, as it includes the newer Qualcomm Snapdragon 845 chipset, 6GB of RAM, and 64GB internal storage. The device doesn’t include a microSD card slot, so users should really consider the amount of storage they choose as what they see is what they get. Of course, the price goes up with every extra GB of storage. Being such a good device, this is indeed one of the best smartphone deals available right now. 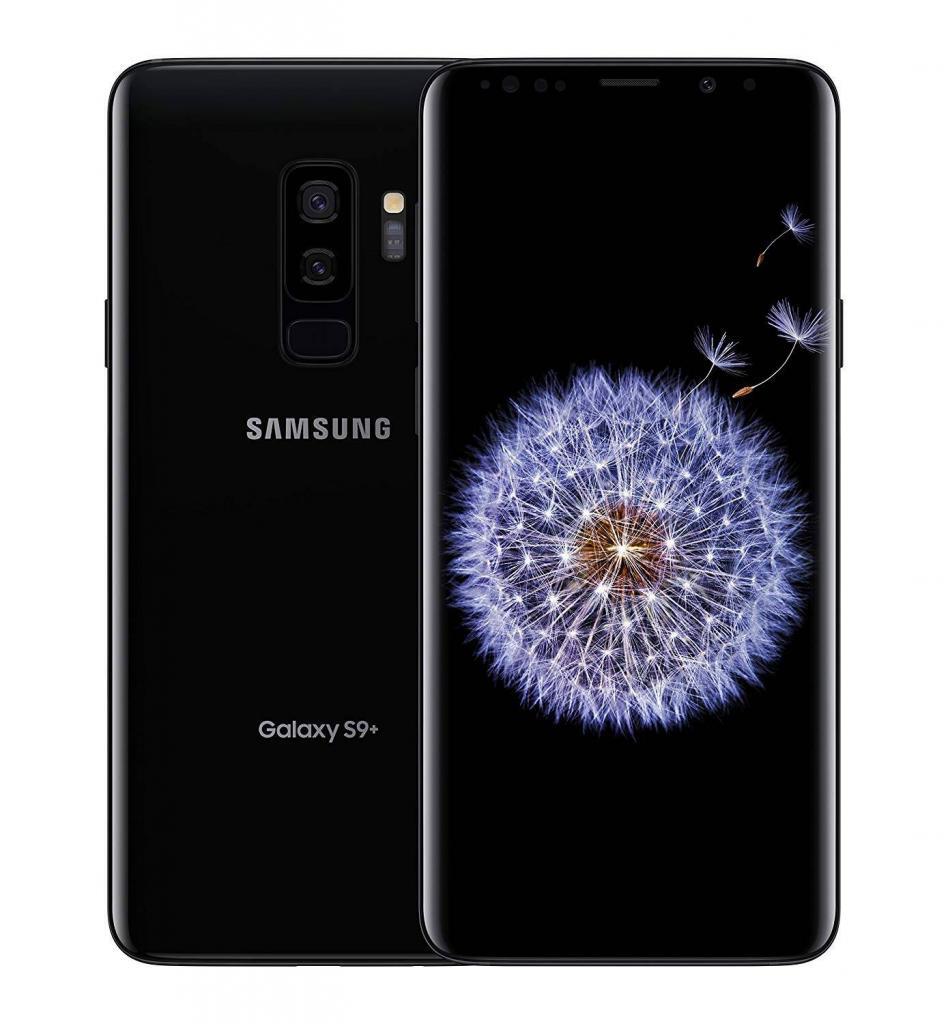 The Samsung Galaxy S9 Plus is another great device of this year, and it is on sale, making it one of the best smartphone deals. The 2018 Galaxy S flagship has a huge, 6.2-inch AMOLED display, and the modern design the South Korean company first adopted in 2017.  The device is available with the powerful Qualcomm Snapdragon 845 chipset in the US and the Exynos 9810 Octa in the rest of the world. The smartphone comes in several storage variants, including 64GB, 128GB or 256GB of internal storage and 6GB of RAM. The smartphone has a great number of interesting features, which makes it one of the best buys of this year if you can and are willing to spend more than $600 on a smartphone. 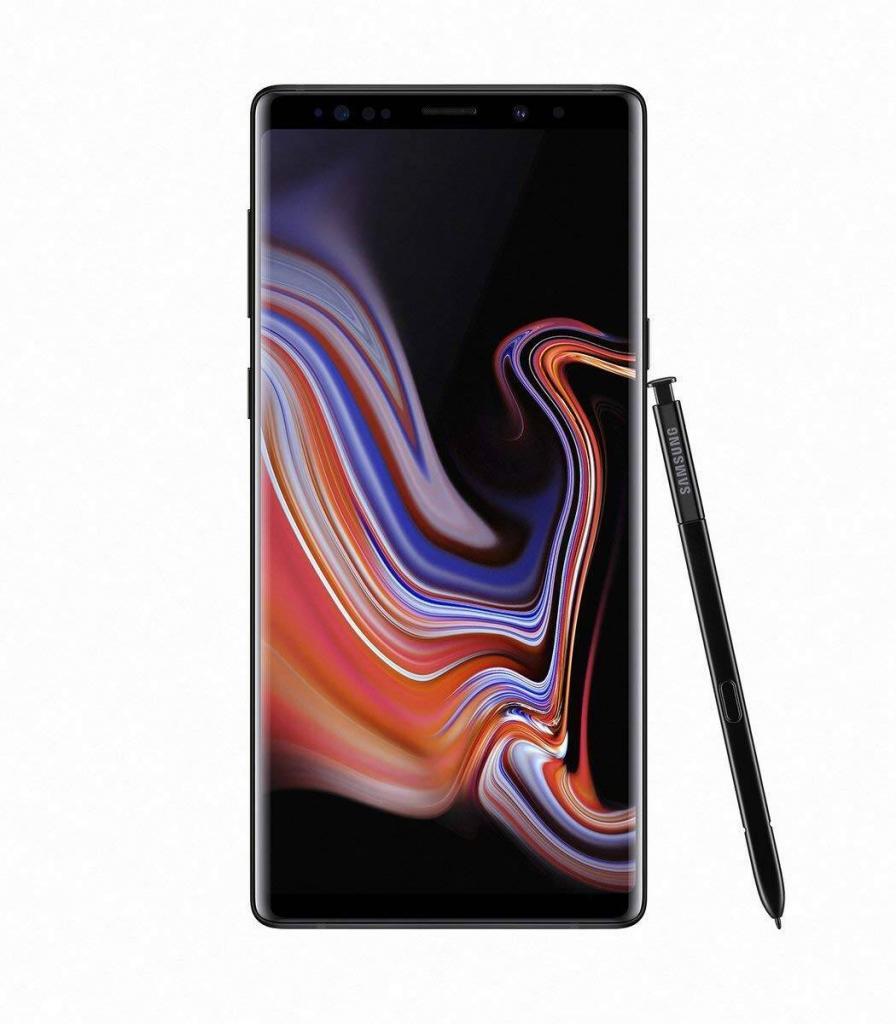 One of the best smartphone deals of Black Friday 2018 will probably be the one targeting the Samsung Galaxy Note 9. Samsung’s flagship smartphone looks a lot like last year’s model, but it did get some improvements. The smartphone comes with the Qualcomm Snapdragon 845 chipset, 6GB of RAM, and 128GB of internal storage. The 6.4-inch display of the device ensures a really nice visual experience, thanks to its high resolution and Super AMOLED technology. The device normally sells for $999.00, but now is available for only $734.01. This means that buyers can save $265. Users can choose either storage variant, as the device also has a MicroSD card slot that supports up to 512GB external storage. 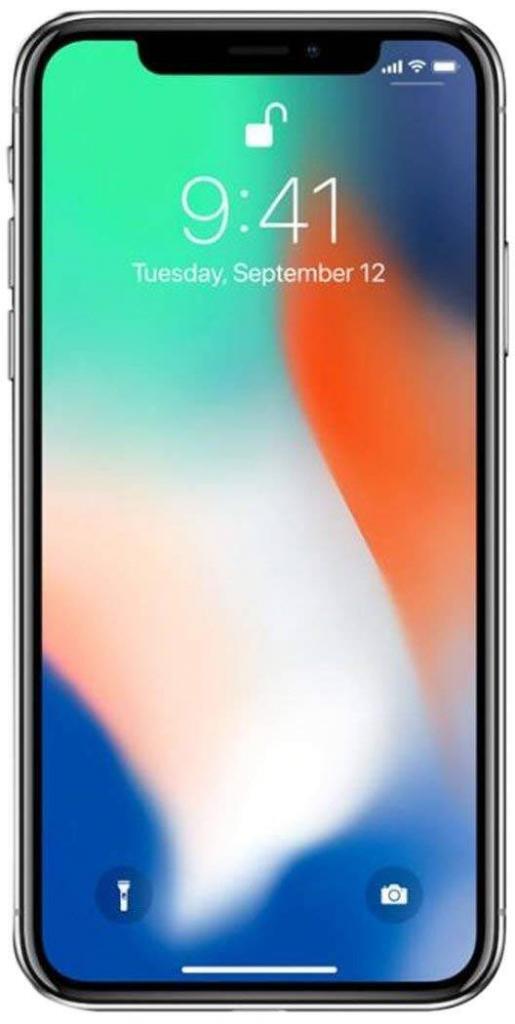 The list of the best smartphone deals had to have an iPhone on it. The iPhone X is the company’s 2017 model, but it still is a nice one, and now buyers can save $240 on it. The device has a 5.8-inch Super AMOLED screen, the camera notch that became so popular ever since Apple launched it. This model was the one that totally changed the face of Apple smartphones and even though it is already a year old, it still rocks in the opinion of many people. It still costs more than $1,000, but at least it is more affordable than it was before.