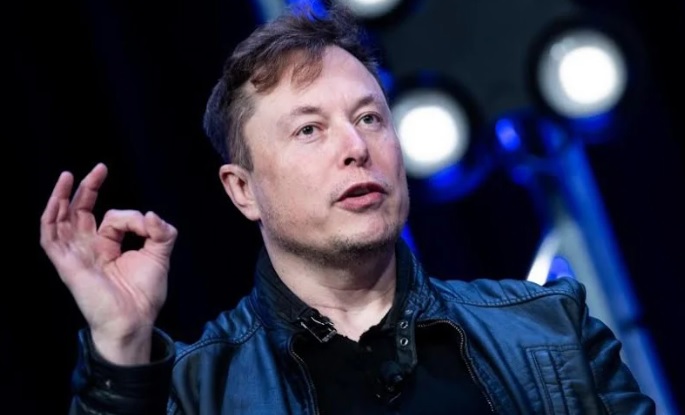 It appears like billionaire Elon Musk will purchase Twitter after all (via TechCrunch). It appears Musk has run out of options after making an offer to the social network and then attempting to withdraw that offer. The share price of $54.20 that Musk originally proposed has been set.

The sale was set on an unalterable trajectory when Musk informed the US Securities and Exchange Commission (SEC) of his intention to purchase.

Before this filing, Musk and Twitter were en route to court. Musk first proposed buying Twitter and afterwards attempted to pull out of the arrangement. His justification for doing so was that he thought 20% of Twitter users might be bots. Musk did not provide any proof to back up this assertion. Twitter, on the other hand, asserted that a maximum of 5% of its users were bots, which is still a significant percentage but not nearly as bad as Musk alleges. 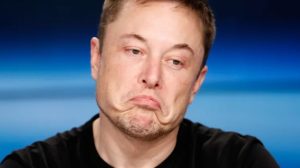 Twitter has the right to sue Musk due to the original conditions of the agreement in an effort to have him complete the transaction. Musk had planned to go to court and attempt to avoid the situation up until this morning. But now that we have this SEC filing, something must have changed. Additionally, Musk had previously offered $54.20 per share before the legal saga got off. It’s a stunning turn of events that portrays Twitter as the winner of this conflict.

Twitter’s stock price soared after the news, as one might anticipate. As of the time this story was published, it was trading at $51.88, a significant increase from $43.84 yesterday.

Aaron GreenbaumNovember 10, 2017
Read More
Scroll for more
Tap
In the US, all Facebook and Instagram users can now display their NFTs.
Using AI to develop arithmetic algorithms that are more effective