Platinum Games Is The Best Choice For The New Nier Project 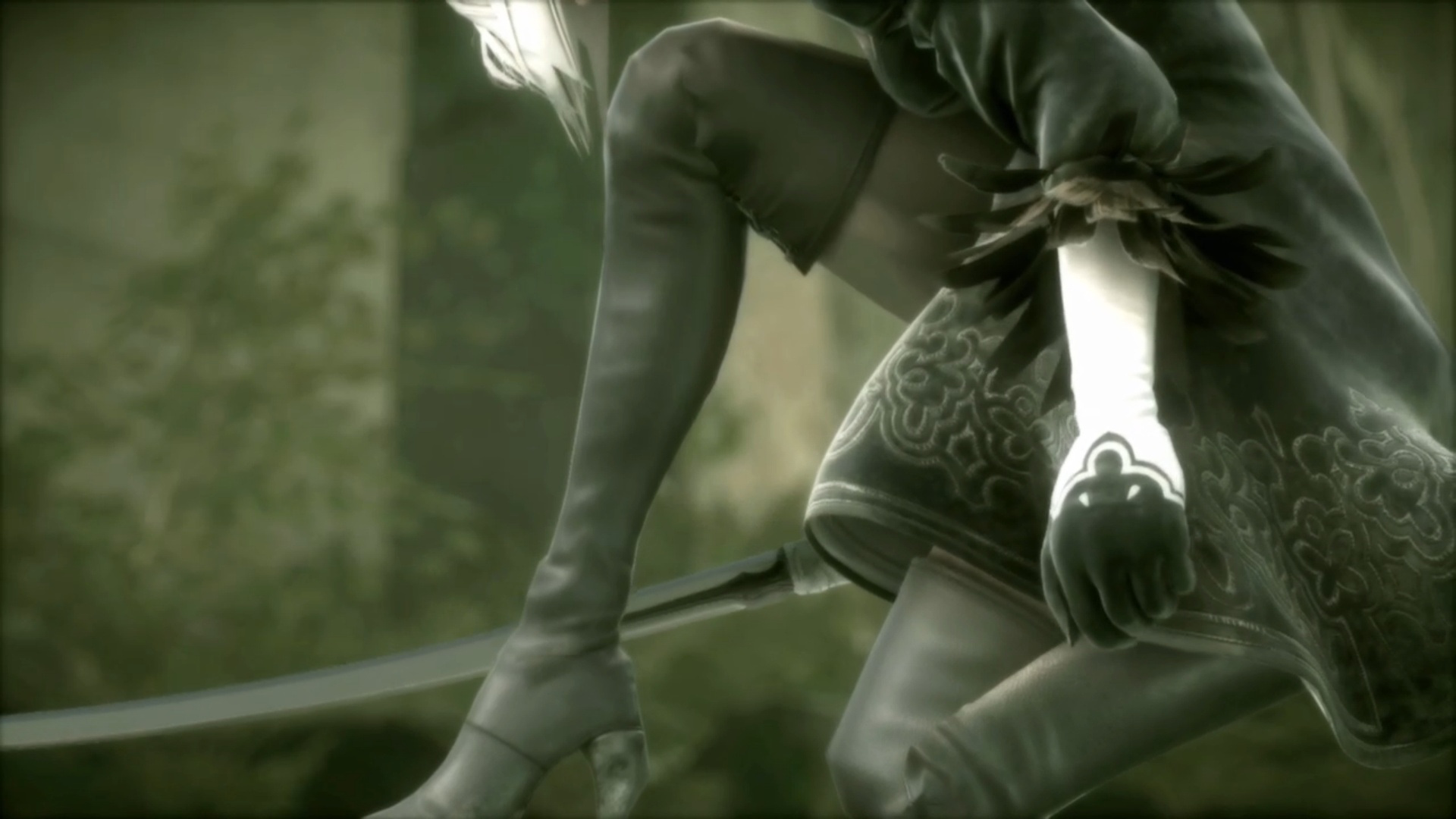 Platinum Games Is The Best Choice For The New Nier Project

Square Enix has been on a roll this E3 2015. With the announcement of the Final Fantasy VII Remake, the Western release of Star Ocean 5: Integrity and Faithlessness and the new Project Setsuna, the company has made a huge turn-around, finally starting to focus on new entries of neglected series and brand new IPs, also distancing itself from the controversial recent past. The most surprising announcement from the company of this E3 2015, however, is the reveal of the new Nier game. The action role playing game developed by Cavia is far from being a commercial success and a sequel was incredibly unlikely, also considering that the team behind the game has been disbanded after its release.

Even though not much is known about the new Nier project outside a few small details, this is the new Square Enix announcement that has got me more excited these past few days, even more than the Final Fantasy VII Remake reveal. This has not that much to do with how I love the original Nier but rather with the fact that the game is being developed by Platinum Games.

Despite its flaws, I consider the original Nier as one of the best games released in recent years, as there is a certain something in the Cavia developed game that many other modern titles lack. The game’s world is a desolate world on the verge of destruction that still manages to feel incredibly alive, with players feeling the sense of impending doom through the hardships of its inhabitants, constantly threatened by the mysterious Shades. The reveals that come with the second playthrough, where players are able to understand the speech of the Shades, only make things even better, or worse, from an emotional point of view, making players question their own actions. There are no good or bad guys in Nier, just unfortunate victims of a struggle for survival that has lasted for thousands of years.

The already mentioned flaws of the original Nier are mostly on the gameplay side and this is main reason why I think Platinum Games is the best choice for developing the game. As all those who have played it know, the Nier experience combines features from different genres, such as shooter games, visual novels and more. If the new project is going to go in a similar direction, and it definitely looks like it will, judging from the latest details, no team is more suited than Platinum Games to correct the flaws of the original’s gameplay experience and make it truly shine, as the team isn’t new in inserting unique gameplay sequences in their games, such as the Space Harrier inspired missions in the original Bayonetta. Another game from the team, the Wii U exclusive The Wonderful 101, takes things even further, adding even more top down and scrolling shooting sequences and even a Punch-Out inspired boss battle which plays just as nicely as the original Nintendo series. Even if the new Nier’s direction ends up going towards a full action role playing experience, Platinum Games is still the best choice for developing it: the two Bayonetta games and Metal Gear Rising: Revengeance are testament to the team’s ability in creating excellent action games.

More news on the new Nier will be coming later this Fall and it’s going to be a really hard wait for fans of the original game. No matter what direction the game will take, I’m happy that a new Nier is indeed coming and that is getting developed by one of the best development teams around. If the game will feature and engaging world and emotional story like its predecessor and a similar but improved gameplay experience, we might be in for something truly great.