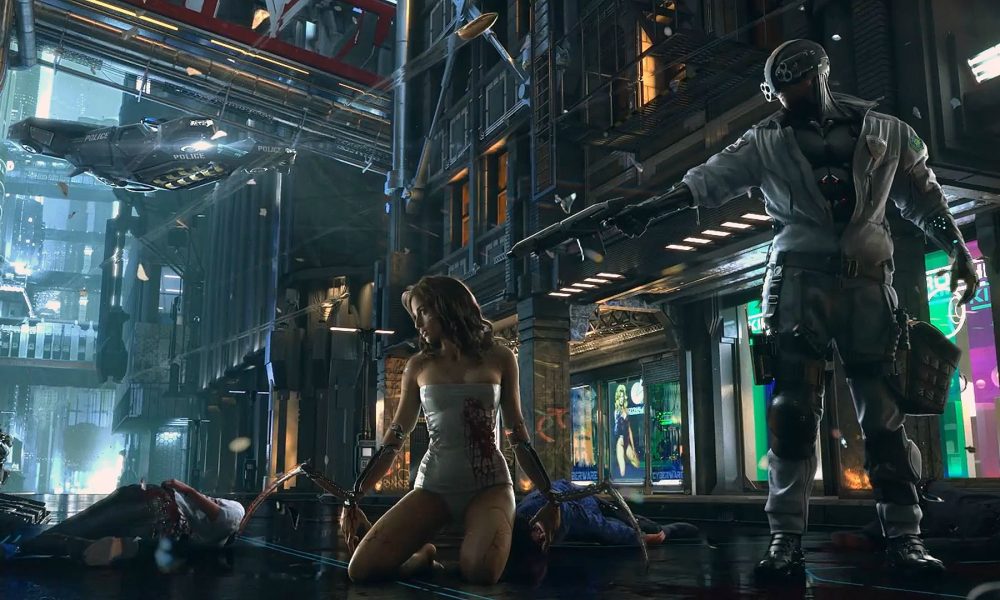 Given all the news and rumors of predatory and anti-consumer business practices in the video game industry, it does my heart good to know not everyone is jumping on the bandwagon of boorishness. But, more importantly, we should remember that some of these companies are more concerned with making a good game than with making money, probably because good games tend to sell really well.

Yesterday, CD Projekt RED posted the following regarding a rumor that its upcoming game CyberPunk 2077 might adopt the “games as a service” model that seems to be a hot talking point with many game developers and publishers:

.@PrettyBadTweets Worry not. When thinking CP2077, think nothing less than TW3 — huge single player, open world, story-driven RPG. No hidden catch, you get what you pay for — no bullshit, just honest gaming like with Wild Hunt. We leave greed to others.

Let’s step back for a moment and examine CD Projekt RED’s magnum opus: The Witcher 3: Wild Hunt. The base game has well over one hundred hours worth of story and content, and its two expansion packs, Hearts of Stone and Blood and Wine, bring the total playing time to over two hundred hours. The company also released tons of free DLC for the game, including side quests, armor sets, and extra customization options, which is the kind of stuff companies like EA love to charge money for. All in all, The Witcher 3 provides more meaningful content than even the most recent Final Fantasy games, which paints a fairly descriptive picture of the talent at CD Projekt RED. 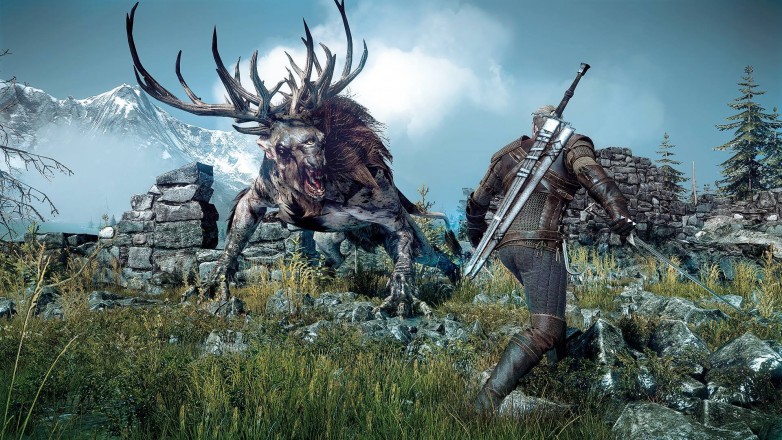 Now that I’m done proverbially worshipping The Witcher 3, I need to point out the glaringly obvious: part of why The Witcher 3 is such a great game is the publisher didn’t try to intervene and let the developers do their jobs, but then again CD Projekt RED developed and published the game. Usually, when a game developer adds microtransactions or other controversial “features” to a game, it’s at the behest of the publisher, because when all is said and done, the publisher gets the final say in what does and doesn’t make it into a game. Since CD Projekt RED developed and produced The Witcher 3, the people who created the game got to make all the executive decisions, not some businessmen with zero game development experience. But, The Witcher 3 isn’t the only example of how a game can improve by limited interference from the publisher. Ninja Theory is a studio that has made numerous games that usually range from mediocre to good (not great), but when it self-published Hellblade: Senua’s Sacrifice, it managed to create a masterpiece. No publisher told the studio what to do with Hellblade or forced Ninja Theory to insert microtransactions; Hellblade is Ninja Theory’s baby through and through, and the game doesn’t have any loot boxes or multiplayer to drag it down.

Of course, I could be wrong. I am going by one definition of “games as a service.” Some consider any video game that provides DLC or patches as “games as a service,” while others are more lenient. Regardless, CD Projekt RED clearly doesn’t like many of the business practices other game developers/publishers readily adopt and is more than capable of making games that don’t utilize them. Whether or not you agree with CD Projekt RED’s definition of “games as a service,” you can rest assured there is a 99.99% chance CyberPunk 2077 won’t have any microtransactions or loot boxes. Granted, that’s no guarantee CD Projekt RED will not put them in Cyberpunk 2077 3 when it’s released in 2025, but that’s an article for another day.