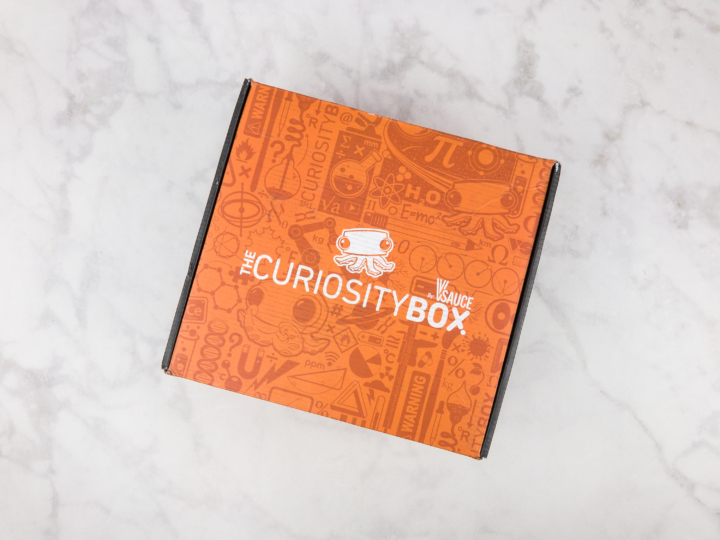 With all the loot box shenanigans we’ve witnessed this year, you might have, while searching for more information, accidentally stumbled across something by the name of Loot Crate. Unlike the reviled loot boxes, Loot Crate isn’t a digital gambling scam. Instead, Loot Crate is a physical, subscription-based mystery box you receive in the mail that contains a bevy of geek-related material. Moreover, Loot Crate isn’t the only available service. Alongside the vanilla Loot Crate Classic, the Loot Crate company supplies geeks with anime-themed items with Loot Anime, gaming swag with Loot Gaming (Loot Crate also sells Halo, Minecraft, Fallout, Call of Duty, and Destiny 2 themed boxes), and film/TV merchandise with Harry Potter, Firefly, Marvel, and Star Trek themed boxes. Loot Crate also has a rival in the form of Geek Fuel, which is more expensive than Loot Crate Classic but contains more (and more expensive) merchandise. While I don’t have a Geek Fuel box to compare to a Loot Crate, I received a different subscription box for Christmas, The Curiosity Box. This mystery box is a joint venture between the company behind Geek Fuel and the YouTube Channel VSauce, which is admittedly cool. So, without further ado, let’s get into what sets apart a Loot Crate from a Curiosity Box and determine which is right for you.

On the surface, Loot Crate and The Curiosity Box seem similar. They arrive in big cardboard boxes and contain random items. Well, not precisely random; each box focuses on a different theme, and the items provided center around that theme. While a lot of geeks subscribe to these boxes for various bits of swag, perhaps the biggest draw is the exclusives. The companies behind these subscription services make deals with other firms to create unique pieces of merchandise that are literally impossible to find anywhere else, aftermarket/marked up eBay sales notwithstanding. Some of these exclusives are just color variants of readily available products, such as a glow in the dark Funko POP Groot figure and orange Quantum Mechanix Tribble. 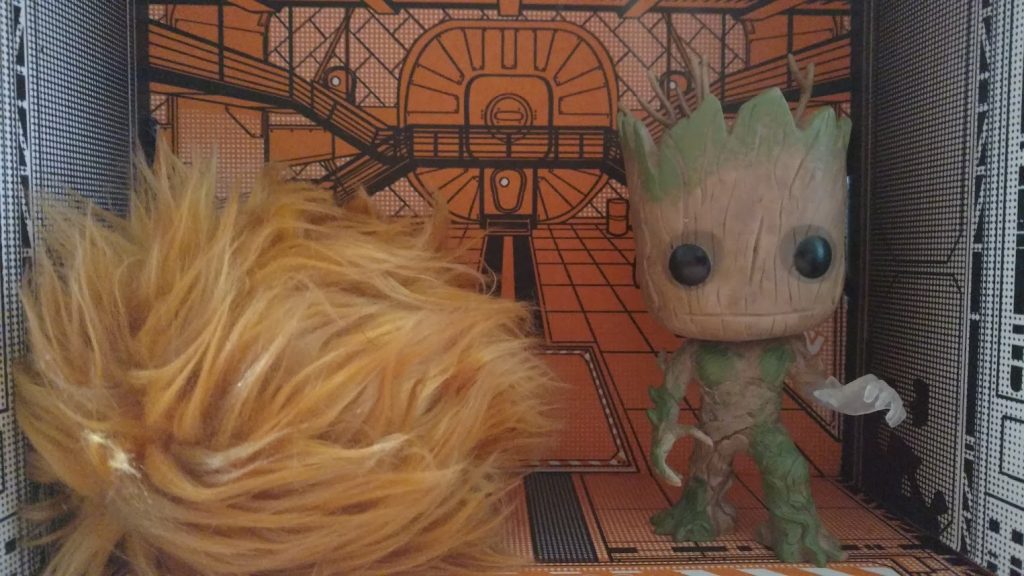 Most exclusives, however, aren’t available elsewhere in any other form and include items like the The Walking Dead art print, the Yeti temporary tattoo, the tower of magnetic rings, and “collectible” pins. 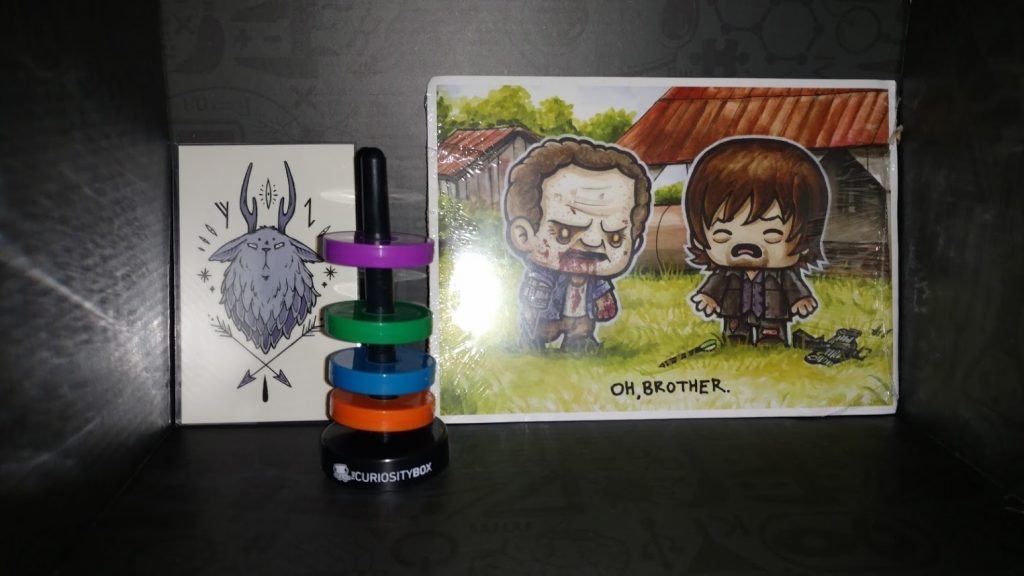 Furthermore, while most exclusives are decorative, some are practical items, such as a pen shaped like the Sledge Saw from Dead Rising 3 and light-up beverage coasters with periodic symbols. 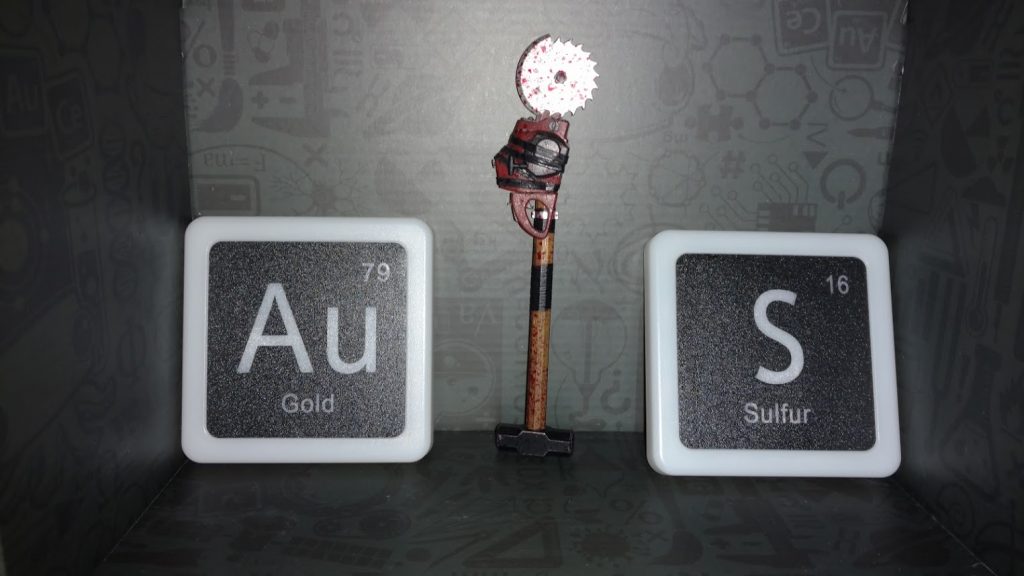 Finally, these subscription boxes have some of the most awesome, exclusive, geeky shirts this side of ThinkGeek or Hot Topic. 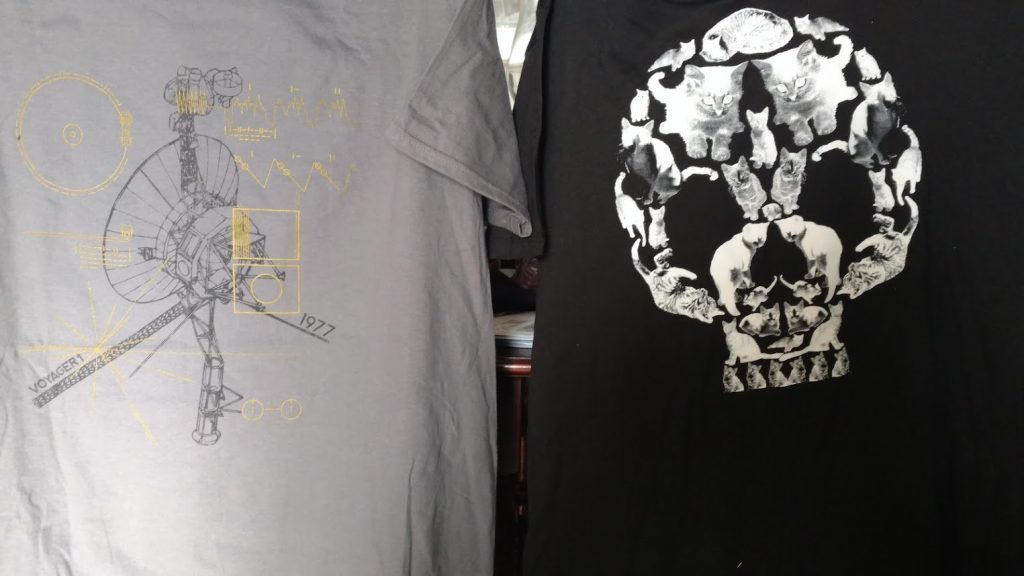 The exclusive items tend to be the best pieces of merchandise in each box and are usually worth the price of the subscription alone. Usually.

Let’s get this out of the way: the most obvious differences are the prices and subscription models. Loot Crate Classic is about $20 per box and comes once a month, while The Curiosity Box is well over $50 and arrives once every three months. More importantly, these boxes are designed for two completely different audiences. The Loot Crate (and likely by extension Geek Fuel) is aimed primarily at adults or older teenagers and provides geek-related decorations and practical items, such as the Dead Rising 3 pen, Star Wars and Deadpool fridge magnets, and a Mega Man car air freshener. 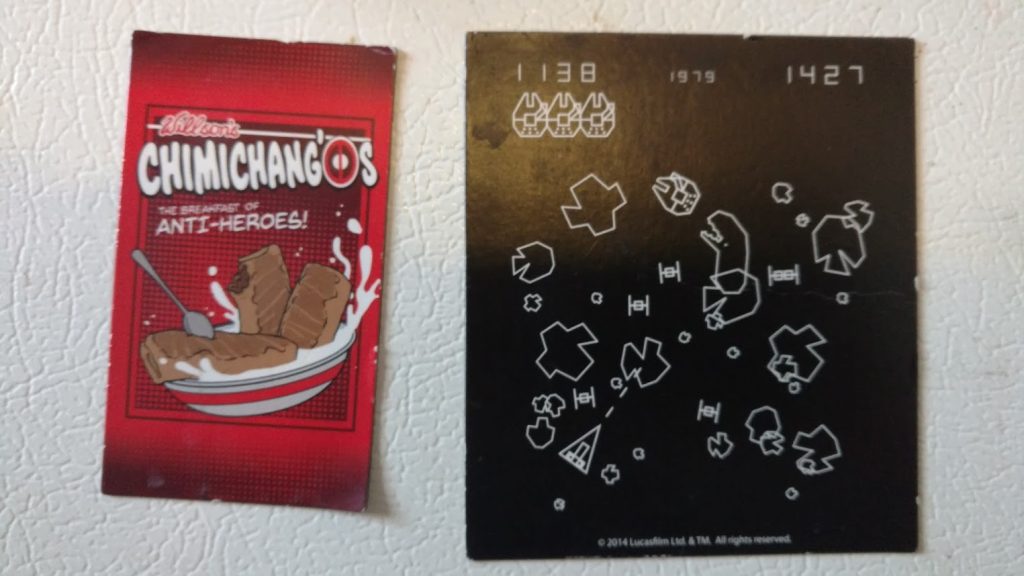 Also, Loot Crate tends to include non-exclusive products that are part of a series. Case in point, during my brief stint with Loot Crate, I received (among other things) a Kidrobot Glow in the Dark Ooze Action Teenage Mutant Ninja Turtle vinyl figure and a Funko ReAction Alien figure. I got Donatello and the titular Alien, respectively, but I easily could have found Leonardo or Ripley in my Loot Crate subscriptions instead. However, since The Curiosity Box is almost exclusively made up of exclusive items, there is no element of randomness and everyone receives the same merchandise. 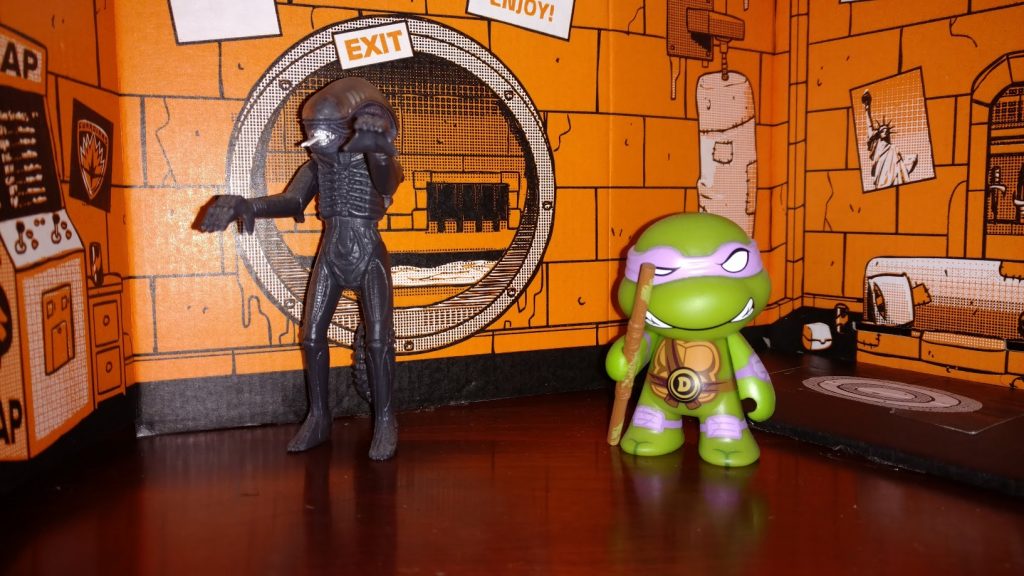 While Loot Crate caters to the video game, movies, comics, television, and everything pop-culture side of geekdom, The Curiosity Box is more science oriented and is designed for the family. For example, parents who bought the Summer 2017 Curiosity Box got to enjoy a t-shirt, a set of periodic table beverage coasters, a magnetic ring tower, a t-shirt, and a Nikola Tesla (as a sloth) enamel pin, while children will have fun with a temporary tattoo, a unique embroidered sticker patch, a solar system wall decal and poster set, a mobile microscope, and a castle cross-sections book. Finally, the Summer 2017 Curiosity Box came with the Universe Sandbox 2 Steam game, which is fun for all ages. 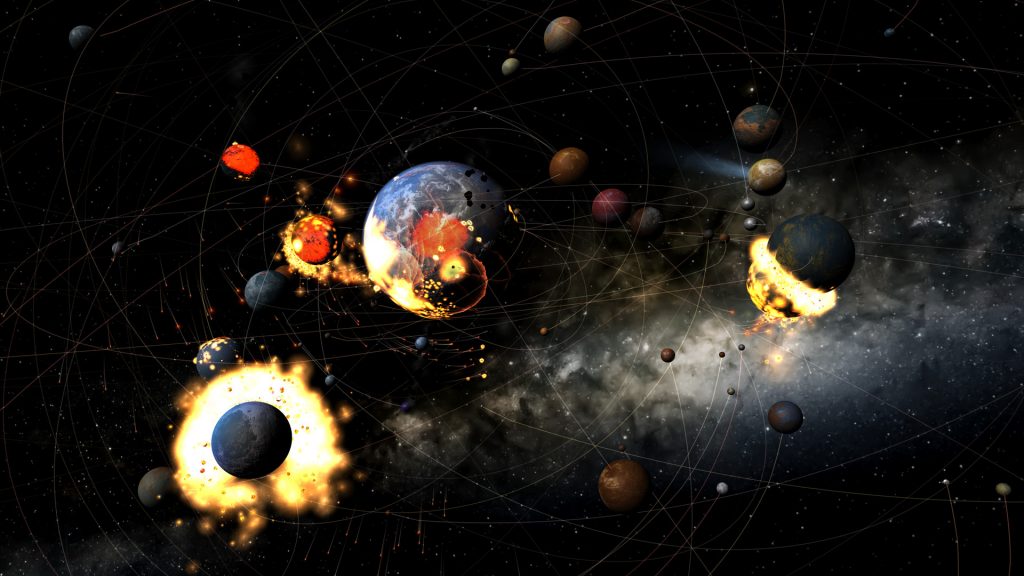 While I only have personal experience with Loot Crate and The Curiosity Box, they are not your only options for subscription boxes. Geek Fuel is another decent mystery box, and it has come with its fair share of good products, including a South Park: The Fractured But Whole shirt, a Loony Toons Kidrobot blind box vinyl figure, and an exclusive Legend of Zelda pixel sword power bank. While I cannot recommend the Loot Crate, Curiosity Box, or Geek Fuel (or other) subscription boxes enough, you should research each to know what you should expect from these services. Sure, you technically can’t know what to expect since each box is supposed to be a mystery, but look into each specific subscription and figure out which one is right for you. Which do you think tends to have the best exclusives? Which box caters to your interests? These questions are important and will severely impact your enjoyment. Of course, luck also plays a big role, but that’s also part of the fun.

Orc Training Day: A Review of Netflix’s Bright
Fan is Working on A Point-And-Click Game based on … Seinfeld?