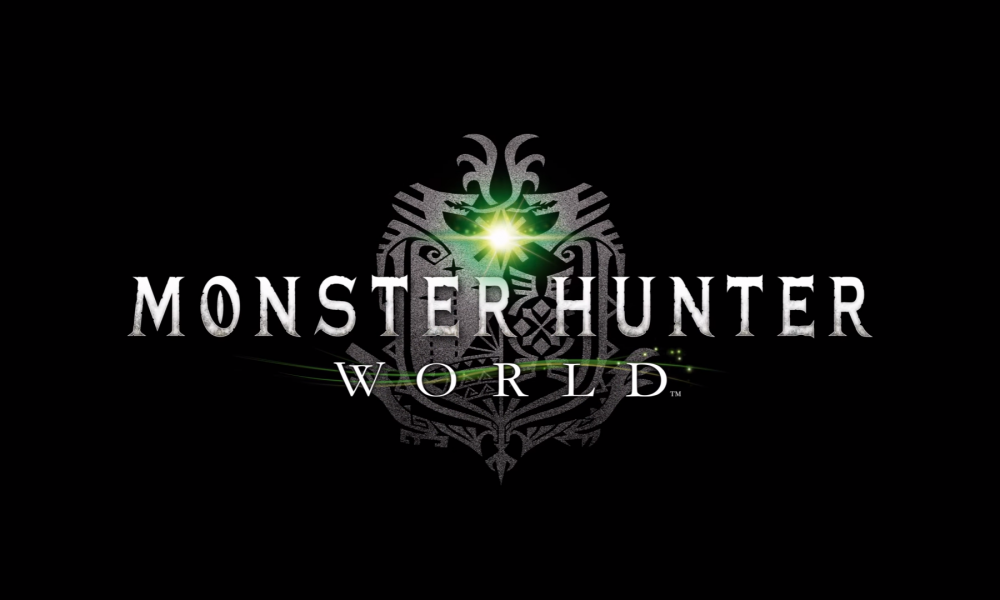 Earlier today, Capcom revealed the official sales figures for Monster Hunter: World. Turns out the game has sold at least five million units worldwide for the Xbox One and PlayStation 4. And yes, that number includes digital downloads. The game released only three days ago, but it’s already outsold every other Monster Hunter game on the market, partially because the franchise was never that popular outside of Japan. The only game that has come close is Monster Hunter Freedom 3 for the PlayStation Portable at 4.9 million copies, but that sales figure includes Freedom 3‘s entire lifetime. How did Monster Hunter: World accomplish in three days what Monster Hunter Freedom 3 could not after several years? I have a theory, and it can be summed up in two words: Dark Souls. 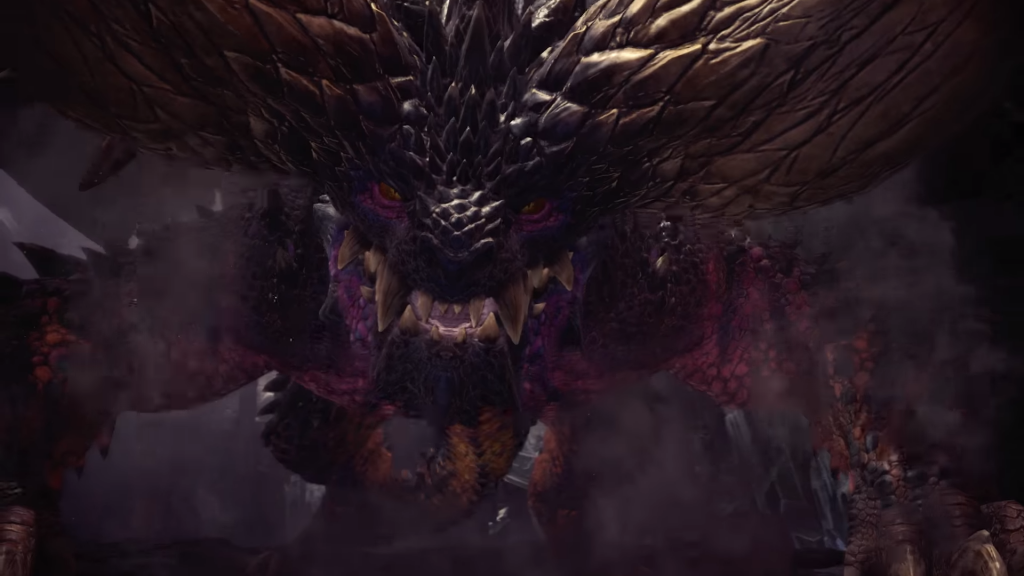 As Forbes has correctly pointed out, many members of the gaming press have likened Monster Hunter: World to Dark Souls (and by extension Bloodborne), which is a strange and inaccurate comparison since it should be the other way around; Dark Souls should be likened to Monster Hunter since the latter existed for much longer. But, I can see why the comparisons exist, since I believe Dark Souls might have played a hand in Monster Hunter: World‘s fame. Dark Souls popularized games where players have to take fights slowly and memorize enemy attack tells, lest they lose most of their health in one blow. Monster Hunter‘s combat basically boils down to memorizing each monster’s tells, knowing when to dodge or block to avoid damage, and attacking when an enemy is defenseless. Monster Hunter laid the groundwork, and Dark Souls ran with it dialed it up to eleven.

Granted, plenty of differences exist. Progression in Dark Souls is tied to leveling up and obtaining new weapons and armor, while progression in Monster Hunter relies solely on crafting equipment and memorizing enemy patterns. Dark Souls spices up the combat with beautiful locales and an engrossing backstory, whereas Monster Hunter is basically a boss-rush game. But, Dark Souls became popular, far more than any previous Monster Hunter game, and many game developers tried to ape Dark Souls‘ success by copying its deliberate, tactical combat. Some succeeded, some failed, but throughout it all, the combat stuck in gamers’ minds. They might have ignored Monster Hunter up until now, but the second they saw that Monster Hunter: World utilized the same basic combat style (or to be more accurate, Dark Souls utilized Monster Hunter‘s basic combat style), they realized the game would probably be fun. Monster Hunter doesn’t care about creating a memorable story, even though it occasionally tries; it’s all about fighting giant monsters with combat that rewards patience, practice, and preparation. I almost feel dirty pointing out that, while Monster Hunter came first, it represents Dark Souls‘ combat, the game mechanic that attracted millions to the Souls franchise, in its its purest form. Without Dark Souls popularizing difficult, slow, methodical combat, many gamers might not have given the Monster Hunter: World a second glance. Sure, Monster Hunter has a dedicated fan base, but before now, it was always a small fan base (outside of Japan, at least). 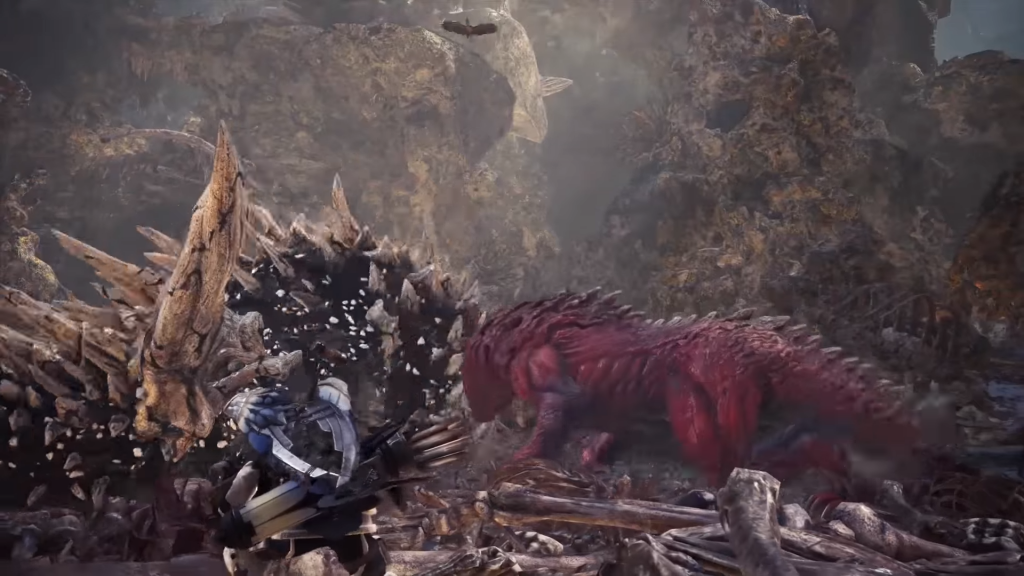 Of course, Dark Souls isn’t the only possible answer to the question of Monster Hunter: World‘s popularity. Monster Hunter: World does what previous Monster Hunter games did not: try to lower the barrier of entry. The franchise is infamous for busywork. The only way to obtain healing items is to go into the menu (not something that is easy while trying to dodge fifteen tons of angry dragon), select the items you want to combine to create the healing potion, and repeat. Weapons constantly need to be sharpened, which takes several seconds and leaves players open to being  body slammed, run through, or char broiled, and weapons can only be sharpened with limited whetstones. While some argue that’s part of the franchise’s charm, it clearly puts off plenty of gamers. Monster Hunter: World is a more streamlined experience and includes numerous quality of life improvements that ease players into the game and make fights feel less daunting. Now players can automatically create healing items by just collecting materials without the need to sift through a menu, and whetstones are an unlimited resource. These are only a few of the changes and improvements that bring Monster Hunter: World in line with modern gaming standards, but they are ones clearly designed for modern gamer sensibilities, which is never a bad thing.

Of course, this is all just speculation. Maybe the secret to Monster Hunter: World‘s success was the marketing campaign. Maybe gamers were just desperate for the franchise to come back to consoles. We all have our own little theories, and mine is that Dark Souls demonstrated to western gamers that taking your time in combat can be fun, so when the granddaddy of slow combat announced a new entry, gamers took notice. But, why haven’t other recent Monster Hunter games proven as popular as Monster Hunter: World? Probably because they were all released on handhelds, which were never that popular to begin with.