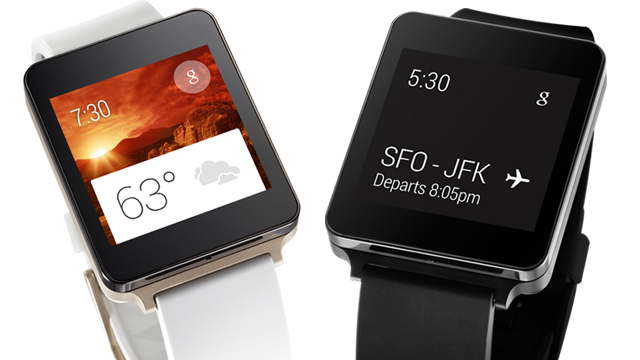 LG apparently wants a bigger piece of the wearable devices market and plans to release a new smartwatch to get it. The company already has two such devices, namely the LG G Watch and the LG G Watch R, which was only unveiled earlier this month. Now, an FCC listing reveals that LG has a new smartwatch in the works with the model number VC100. Very few details are known at this point, but we’re positive that this is an electronic watch because the document reads “Smart Watch + CDMA.” An anonymous source claims that the device was spotted in Verizon’s database along with other LG devices so it’s pretty safe to assume that the carrier is going to sell it at some point.

We don’t know anything about its specs just yet, but we were able to find out its measurements thanks to the FFC document. LG VC100 measures 57.7 mm x 35.5 mm and has an elliptical shape. Interestingly enough, the company’s latest smartwatch – the LG G Watch R – is round and LG boasted quite a bit about this, even going as far as to mock the Moto 360 for not being completely circular. That being said, it seems like the company’s next model will be rather different as the elliptical shape suggests that the VC100 will have a rectangular display. It is also believed that the smartwatch will feature a built-in SIM card with CDMA network support. Aside from all of that, the device is pretty much a mystery for now.

Word on the street is that LG will launch the new wearable either in late 2014 or in early 2015. We’re unlikely to hear an official announcement any time soon, but leaks are bound to surface at some point. We’ll let you know as soon as we learn any new details.