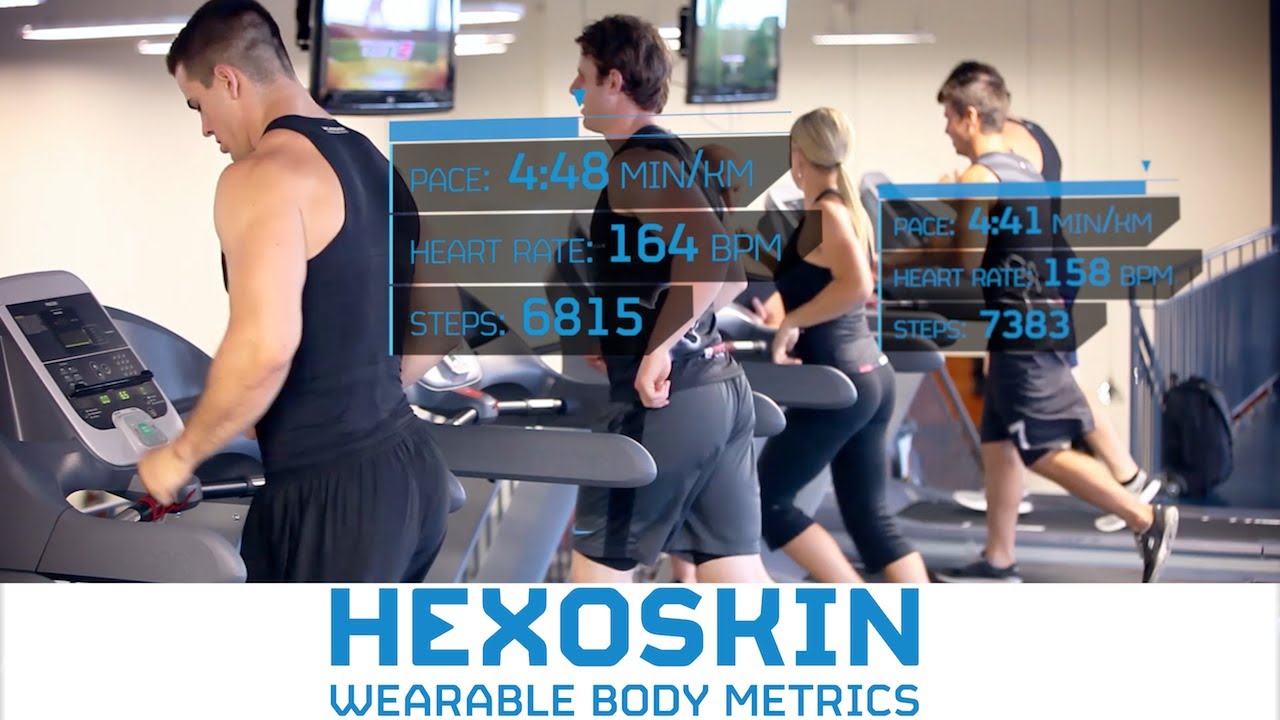 With the continuous advancement in various technological fields, a boom in fitness tracking devices and smart exercising gadgets was not an unexpected development. There are already hundreds of smartwatches and fitness trackers on the market, as well as smart shorts and vests that can keep your gear safe while you’re exercising. The newest addition to the smart fitness gadgets field is the Hexoskin smart shirt.

The Hexoskin smart shirt is developed by a Canadian startup and it’s essentially a biometric shirt, similar to the one introduced by Ralph Lauren, equipped with various sensors that will record your every move. Hexoskin developed the shirt with athletes and fitness enthusiasts in mind, aiming to offer a more comfortable fitness monitoring device. Wearables generally tend to stand in your way when exercising because they might be uncomfortable or might get damaged because of the environment your exercising in, or because of sweat and water permeation. Hexoskin aims to compete with Ralph Lauren’s Polo Tech smart shirt, although it basically offers the same type of fitness tracking any other device does. It can track your heart rate, sleep cycles, breathing rate and volume, and integrates all these measurements in order to give you a complete overview of your exercising routine. The Hexoskin shirt will also determine heart rate variability so that it can tell you whether you are stressing your body or overtraining.

The Hexoskin shirt syncs the measurements it makes with a dedicated Hexoskin app for Android 4.0 and above and iOS 7 and above. You can access all your data on an online dashboard, or even on a PC or laptop. The Hexoskin shirt has three main sensors and a device coupled to them that will hang on to you for 14 straight hours of training. The Hexoskin wearable also features Bluetooth, open data API and it’s actually machine washable. If you decide that you would like to have such a thing in your closet, the Hexoskin starter kit will set you back $399 and the package will include the Hexoskin biometric shirt, a Hexoskin Bluetooth recording device, the Hexoskin app and a USB cable with which you can charge the device and connect it to your phone or PC.