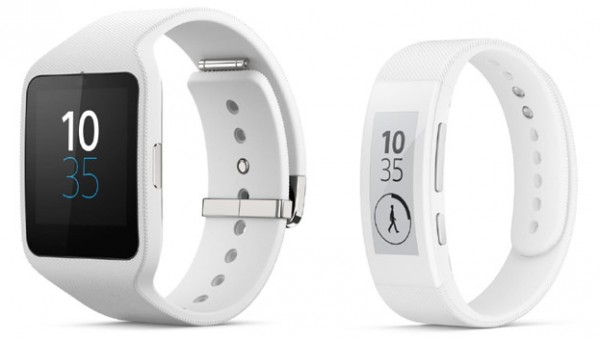 The Sony Smartwatch 3 timepiece was first showed off by the company at the IFA 2014 conference in Berlin when it was announced that the device would hit the market by the holiday season. As Google launched its new Nexus line-up, as well as the new Android 5.0 Lollipop mobile OS, Sony has finally made the Sony Smartwatch 3 an official wearable device by listing it in the Google Play Store yesterday. Even though the Sony Smartwatch 3 has finally made an official appearance, the company still hasn’t set an actual release date for the device, listing it as “coming soon”.

Specs of the Sony Smartwatch 3 include a quad core Snapdragon 400 ARM A7 processor clocked at 1.2 GHz, 512 MB RAM and 4 GB internal storage. The timepiece also boasts with an IP68 certification, a 420 mAH battery, a 1.6 inch Transflective display with 320 x 320 resolution and a selection of wristbands you can choose from. The device is said to be the most fitness-oriented smartwatch that is coming our way and Sony says that it will be able to handle two days of usage on a charge. While the Sony Smartwatch 3 is an interesting device, Sony will also be launching the SmartBand Talk soon, which should allow you to take calls right on your wrist. The SmartBand Talk price is set at $200 and will probably hit the market in December.