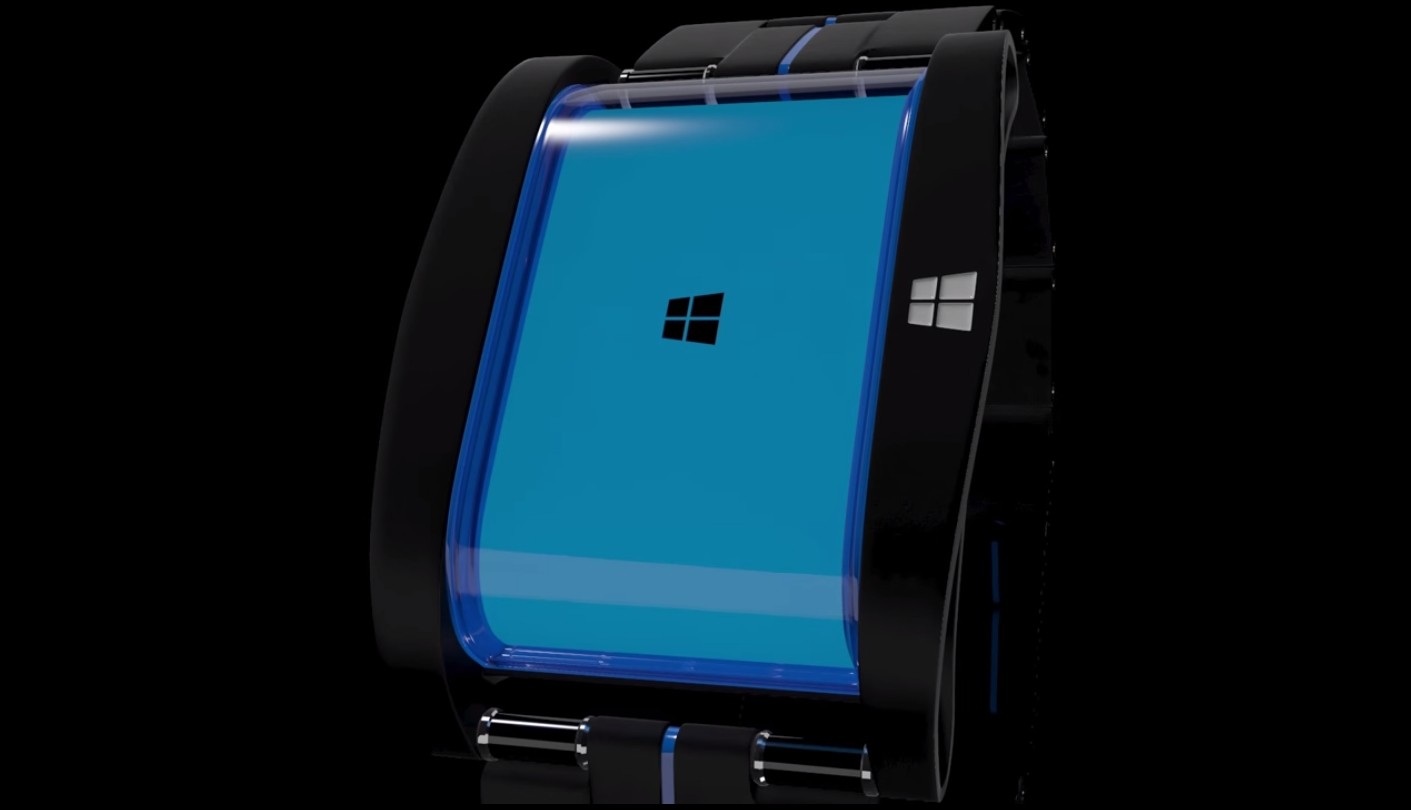 Microsoft has been hinting at the fact that the company is designing its own version of a smartwatch for quite some time now. Previously, many have dismissed information about a Microsoft smartwatch as pure rumors. While Spot was the first smartwatch attempt on Microsoft’s part, the gadget did not fare well on the market, because of lack of application support as well as lack of popularity. Although Spot was discontinued in 2008, Microsoft seems to have regained confidence and is ready to launch a new smartwatch.

The Microsoft smartwatch will allow you to track runs, count steps, navigate and send text messages directly from the timepiece. While we don’t know for sure if Microsoft is planning to put 3G into the smartwatch, we think it would be the best way to go so that the company’s watch can be among the few that won’t be needing a smartphone in order to function properly. Microsoft has already developed a smartwatch keyboard that allows you to draw characters instead of tapping and swiping in order to type a word. The analog keyboard from Microsoft also offers smart auto-correct features. The Microsoft smartwatch is set to launch in the next few weeks and will boast with a two-day battery life. Microsoft hasn’t set a price for the timepiece, nor has it given it a name, but we are eager to see what the company has in store for us.