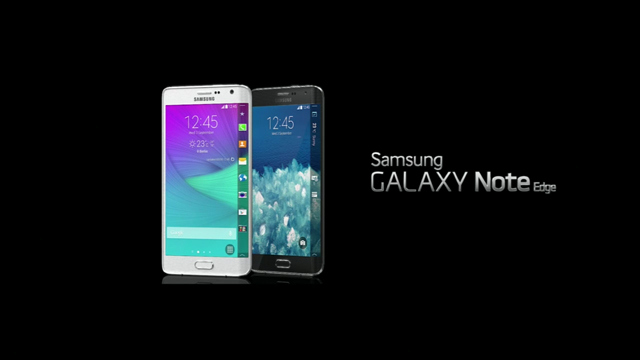 The Samsung Galaxy Note Edge made its international debut in Japan last month as well as several other countries shortly after. Earlier today, Samsung announced that the device will also make its way to the US on November 14. The limited edition concept phone will be available for purchase at Verizon Wireless, AT&T, T-Mobile, Sprint and U.S. Cellular starting this Friday. AT&T says that you’ll be able to buy the Samsung Galaxy Note Edge from them for $399.99 on a two-year contract or $945.99 unlocked. At first glance AT&T seems to be charging an awful low for the device, but actually that’s just the standard price. The other carriers haven’t made announcements regarding the price just yet, but they are expected to sell the smartphone at a similar cost to AT&T.

As you might imagine, there is a good reason for the high price tag. The Samsung Galaxy Note Edge will only be available in limited quantities as this is for all intents and purposes a concept phone. Samsung equipped the device with a rather unique curved display on one side that can show its user notifications and other useful information. It’s hard to say if this feature alone justifies the high cost, but this will be a niche device at the end of the day, so don’t expect to see many of them around.

As for the specifications, the Samsung Galaxy Note Edge is based on the Samsung Galaxy Note 4, so its hardware is similar to that of the flagship’s. This means that it features a Qualcomm Snapdragon 805 quad-core processor @ 2.7 GHz, 3 GB of RAM, 16 MP primary camera, 32 GB internal storage memory with microSD support, and 3,220 mAh battery. Indeed, the only major difference is the curved display, although the screen itself is pretty similar in terms of size and resolution to the Samsung Galaxy Note 4’s panel. 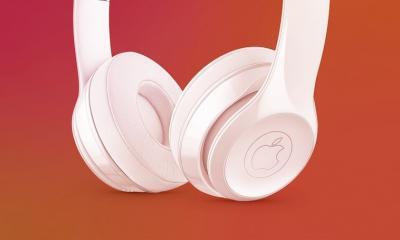 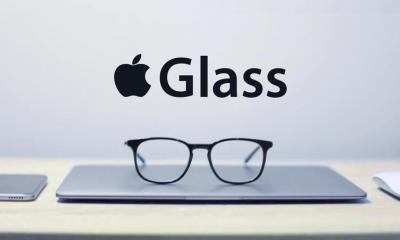 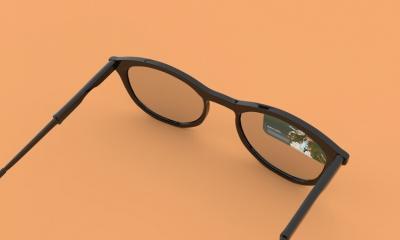 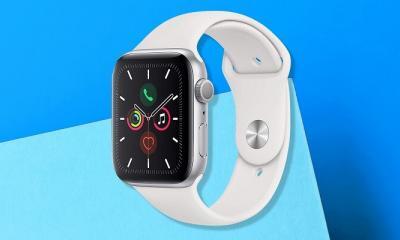