The Samsung Galaxy Alpha is getting axed starting next February 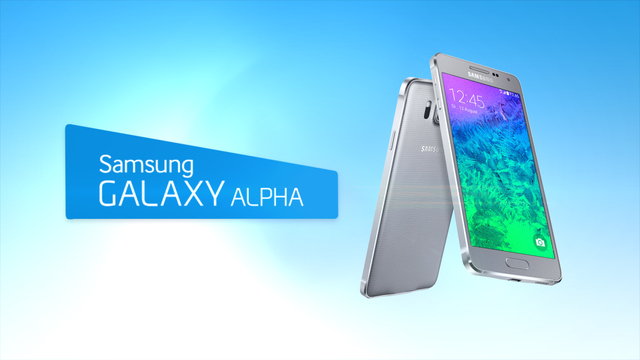 The Samsung Galaxy Alpha is getting axed starting next February

The Samsung Galaxy Alpha was meant to be merely a launch pad for other smartphones with premium metallic designs, such as the new Galaxy A series. As such, Samsung has decided that it would be better to discontinue the handset in the near future in order to focus on the Galaxy A3, A5, and A7. Reports are now saying that the Korean tech giant will axe the Samsung Galaxy Alpha starting with early February and apparently the plan is to keep manufacturing the devices until all the materials used to produce them are gone. It is assumed that Samsung will run out of materials in a little over a month and won’t be ordering any other components after that.

The Samsung Galaxy Alpha sold very few units in its home country, so it’s not surprising to see the company pulling it off the market over there. Similarly, the device wasn’t exactly successful in the US and elsewhere either, however, it did sell a decent amount of units in countries already used to seeing very expensive smartphones. This trend will continue with the Galaxy Note and Galaxy S series, but at the same time, it’s great to see that Samsung can offer something a bit cheaper and with a premium feel in the form of the metallic Galaxy A series.