The metal body of the Galaxy S6 leaked in photos 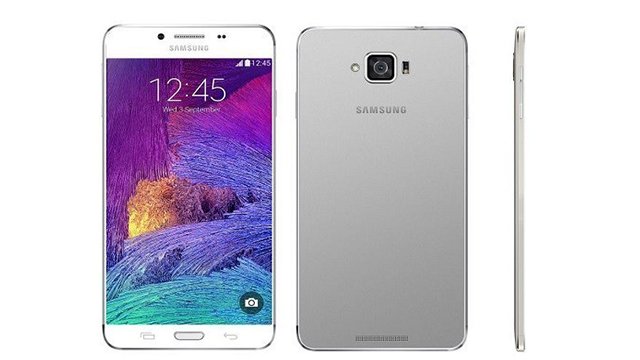 The metal body of the Galaxy S6 leaked in photos

Galaxy S6 is the most discussed smartphone lately. Many rumors were published online related to its design, specs, and price and although none of them are confirmed yet, this will happen really soon because Samsung has already sent media invites for an event called Galaxy Unpacked 2015, which will take place on March 1st in Barcelona.

Today, some photos leaked by NoWhereElse.fr show us the metal body of the Galaxy S6, providing new details about its design. The first thing we noticed is the thickness, which seems to be thinner than 8.1mm (Galaxy S5), so that’s a nice thing. The second thing we noticed is that its frame design looks a lot like iPhone 6, so people might not appreciate this association. However, some design parts seem to be exactly like Spigen’s cases or schematics leaked few days ago. More exactly, in these photos we can see that Galaxy S6’s camera flash and heart rate sensor are placed on the right side of the rear camera. Also, the audio jack, the USB port and the speaker are placed on the bottom of the smartphone, as we saw on the leaked schematics.

The final design could be pretty interesting. Looks thinner, more premium and the frame design has a really nice finish, even though it looks like iPhone 6. So, what do you think? Is this the real and the final Galaxy S6 design? Anyway, whether you think it is or not, you should take this information with a grain of salt, until the South Korean company will make an official announcement. 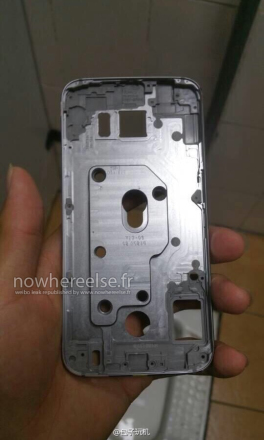 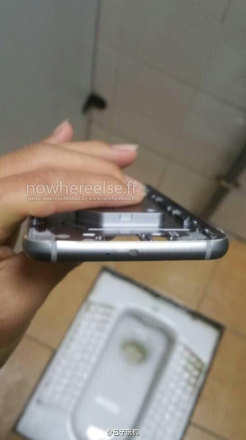 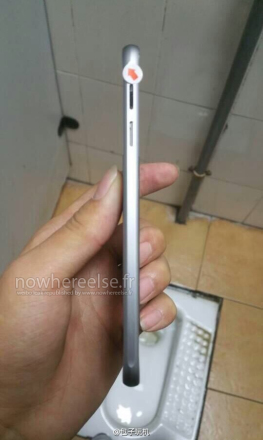 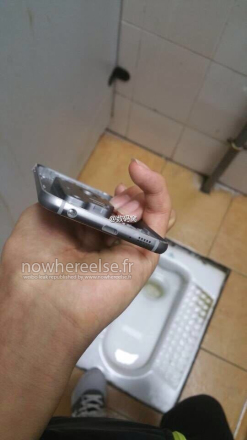