Xbox One will be permanently priced at $350 says analyst 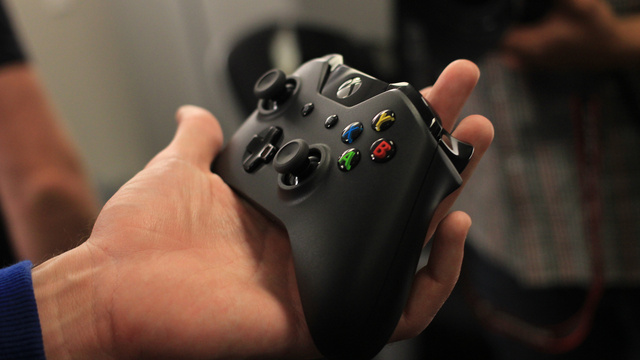 Xbox One will be permanently priced at $350 says analyst

Although Microsoft currently advertises the Xbox One as being available at the promotional price of $350, some people believe that this will actually be the new permanent price for the console. Back in November of 2013, the Xbox One launched for no less than $500, a price tag that was rather unappealing considering that rival Sony was selling the PS4 for only $400. Last year in June Microsoft decided to offer a Kinect-less version of its console for the same $400, but by December the cost had already gone down to $350. This promotion was only meant to last throughout the Holiday, however, just last month the company announced that the Xbox One will continue to cost only $350 for the foreseeable future.

Seeing as how Microsoft didn’t announce when this deal is scheduled to end, rumors started circulating and they’re all saying that the company is happy with how the console is selling now and wants to keep the new price indefinitely. This brings us to the present day when well-known analyst Michael Pachter tells Game Informer that he agrees with these rumors and that the $350 price tag for the Xbox One is here to stay. “It’s not officially a price cut – it’s promotional pricing,” Pachter said. “This allows the retailer to advertise regularly $399 and now it’s $349, but I have a feeling it will never go back up.” Needless to say, this decision would definitely make a lot of sense, as the Xbox One sold millions of units and even manged to outsell the PS4 for a couple of months thanks to the promotional price.

Meanwhile, Pachter also believes that Microsoft made some very bad business decisions in the past, which caused them to lag behind Sony and the PS4 for the biggest part of last year. The most obvious bad decision was the $500 price tag for the Xbox One at launch, but making the Kinect sensor mandatory wasn’t very wise either because most gamers don’t really make use of it. Understandably, people don’t really want to pay an extra 100 bucks for an accessory they don’t even use. “People weren’t buying the Xbox One and clearly a bunch of people migrated to PS4 from Xbox 360 because they didn’t want Kinect,” the analyst explains.

Moto X 2013 Android Lollipop update delayed, but still coming in the near future
Samsung Galaxy Note 4 is getting OTA Android 5.0.1 Lollipop in Europe