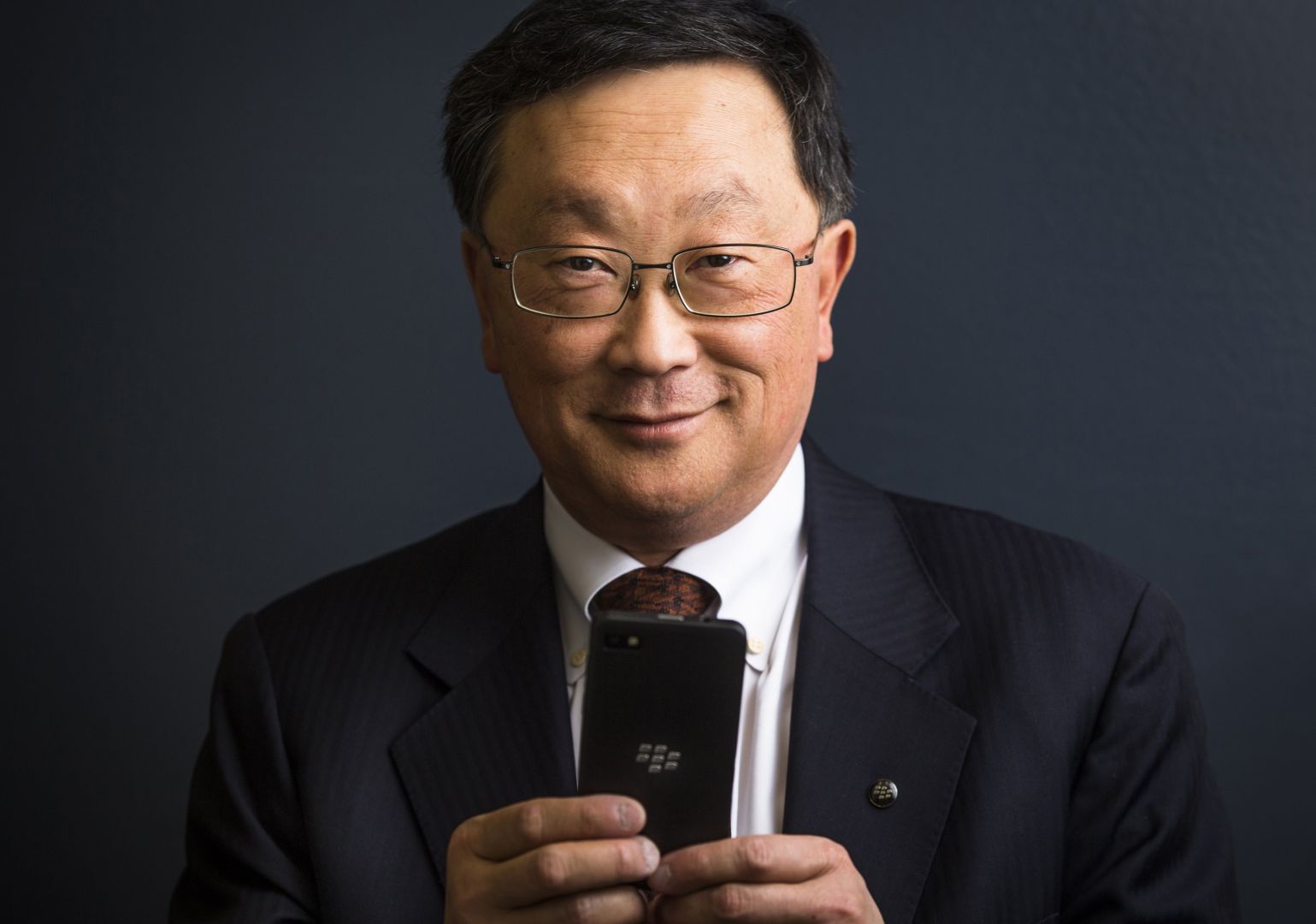 The BlackBerry Rio Z20 is supposedly the next big thing from John Chen’s newly revived company, although the Rio might be dropped from its name this time. We didn’t really like the Rio moniker for BlackBerry devices, so a different name is definitely sitting better in my point of view, but the fans will ultimately decide. According to Crackberry, an exclusive BlackBerry news site, the Rio Z20 will become the Leap once it is launched, and I dare say that name sounds much more inspired and reflects much better on the company itself and what they propose to accomplish this year.

John Chen promised 4 new innovative handsets last year, besides the Blackberry Passport, but we’ve only seen one of them being unveiled so far, the ever-fashionable Classic. Chen and co. are mum about the rest of the device that should be unveiled in the first half of 2015, but at least we more or less have confirmation that the so-called Leap is in the works and set to launch soon enough. Previous rumors about the new all-touch BlackBerry pegged for a February release, but it seems that might have been delayed.

BlackBerry is going to have its own booth, and events at the MWC 2015 next week, so we might see the Leap pop up there, but we can’t confirm that just yet. John Chen promised that he would reveal all the plans the company has for 2015, but we wouldn’t be surprised to see a new smartphone launched, too. Since rumors and leaks are scarce when it comes to the Canadian company, we’re not sure if the BlackBerry Leap will be launched there or if another phone would be introduced. In any case, we’re curious about the all-touch Leap, as BlackBerry pretty much botched previous attempts at this type of smartphone.

The BlackBerry Passport and Classic are immensely successful and have surely made the company proud, not to mention setting a standard for innovative, unconventional smartphone design. Even though an all-touch BlackBerry doesn’t seem all that unconventional, we’re wondering how Chen will turn it into something innovative. The photos obtained by CrackBerry are pretty revealing, showing off sturdy bezels and a metal frame around the alleged Leap. The specs for the device aren’t really interesting, as the Leap will most likely end up being a mid-range smartphone, but take it with a grain of salt for now. 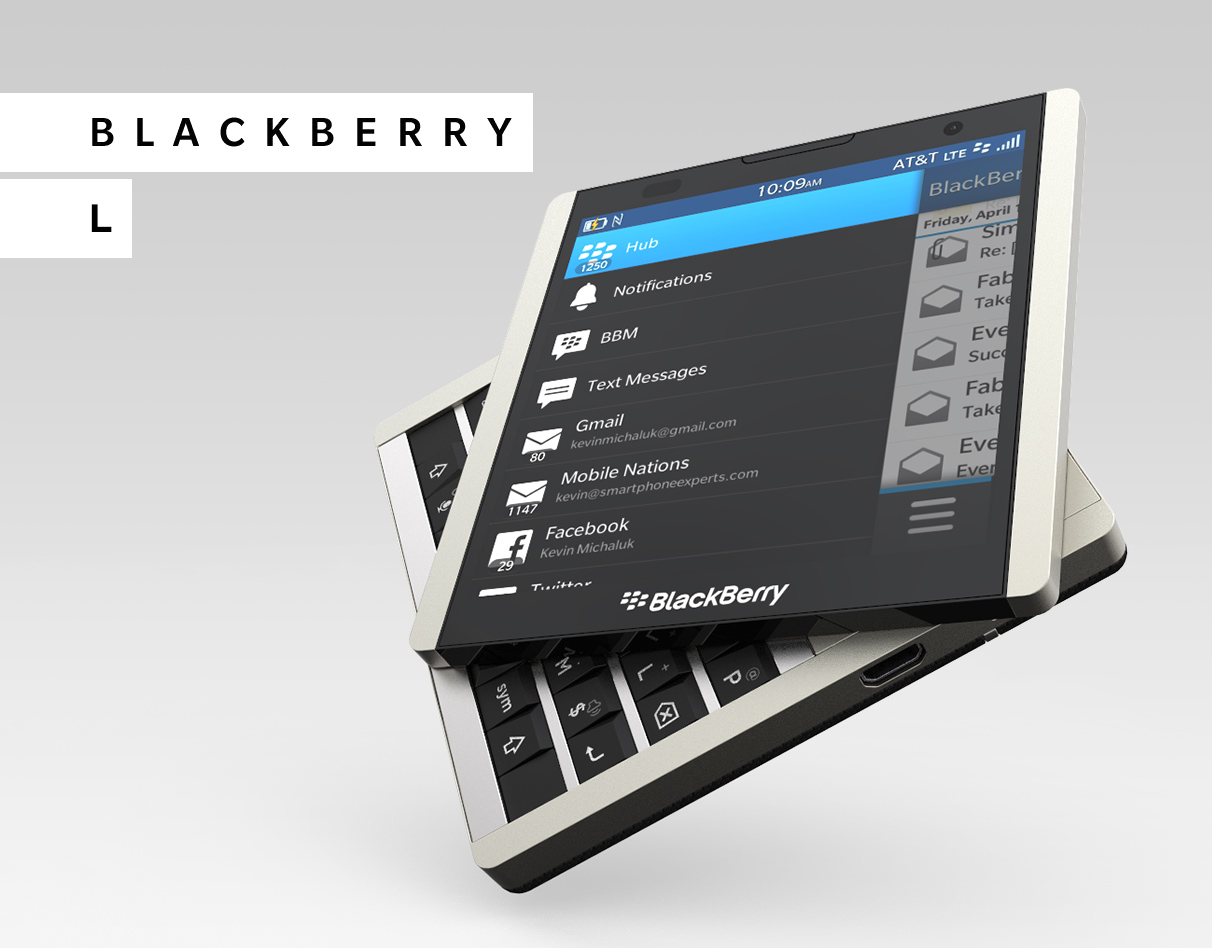 It’s just a concept, for now.

One interesting bit is that the BlackBerry Leap is close to 10 mm thick. We could speculate a lot on that, although most likely, the alleged 2800 mAh battery is the culprit. But what if it isn’t? We’ve seen thinner phones (Galaxy Note 4) with bigger batteries and flagship specs, so what then? There’s not much space to make use of within a smartphone chassis, but seeing as Chen promised innovation, the Leap might just turn out to be the device with a hidden keyboard. Wouldn’t that be just amazing? Having a 10 mm phone with a hidden keyboard built-in? I would definitely use this for that. 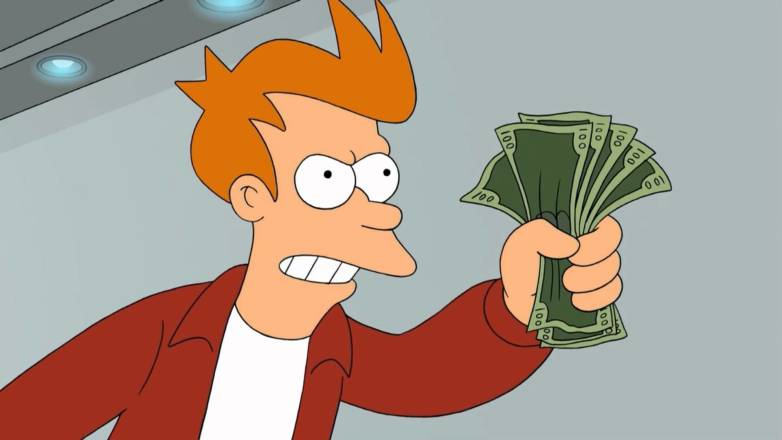 Alas, we’re not sure if the hidden keyboard feature is the case with the BlackBerry Leap. It’s rather unlikely, to be fair, because you would have to get your hands on an incredibly thin keyboard and the mechanism to pop it in and out from behind or below the phone, which will most likely occupy more than 2 or maybe 3 mm of space. Anyhow, it’s a nice thought. The rest of the specs we’ve heard about are pretty rudimentary, including the 5 inch 1280*720 resolution display. Rumors also state that the handset will get a dual core processor, which sounds rather odd to me, because even mid-rangers nowadays get quad core processors. Besides that, it’s supposedly going to be backed by 2 GB RAM, which points towards a more powerful processor yet again. 16 GB ROM and a microSD card will also be featured in the BlackBerry Leap, alongside an 8 MP rear camera and a 2 MP front camera. Thus far, rudimentary. We’re looking forward to hearing more from John Chen at the MWC 2015 next week, and we’re honestly hoping that the BlackBerry Leap will surprise us in the end. Featured image/ John Chen portrait courtesy of Mark Blinch.