Samsung lets you get rid of Galaxy S6 bloatware 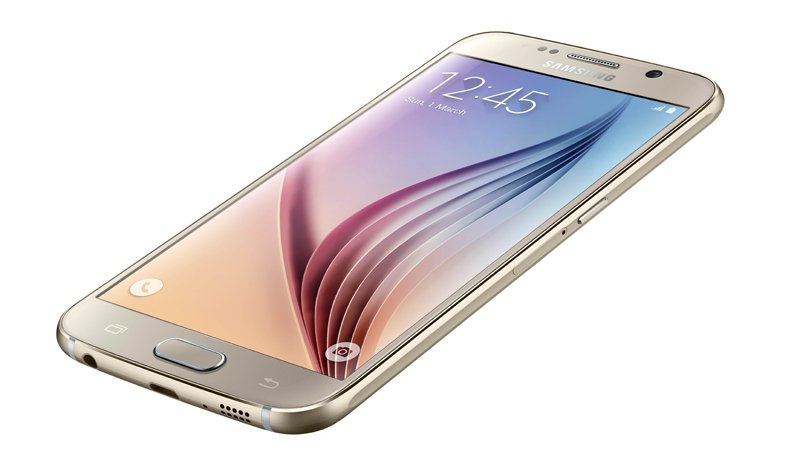 Samsung lets you get rid of Galaxy S6 bloatware

Samsung launched the Galaxy S6 and Galaxy S6 Edge at the MWC 2015 show this month, and while the handset came with a welcomed design overhaul, as well as a diminished TouchWiz, there’s a surprise within the UI of the handset. In review units, XDA users found that you can not only remove the apps that you installed, but that you can actually remove bloatware from Samsung and Google as well. For those of you who like the appearance of a clean UI, Samsung has not been the favorite OEM to look for until now. But that’s about to change with the Galaxy S6.

Although not all of the bloatware that comes pre-installed on the Galaxy S6 can be completely removed and uninstalled, all of it can be disabled, which is already a good thing for those that don’t use Google services or the native Samsung applications. Although the ultimate goal when it comes to smartphones is to have no bloatware whatsoever, that’s rather hard to achieve without a GPe phone or a Nexus one. Motorola has the most near-stock Android interface out of them all, but OEMs are starting to focus on giving users this opportunity in the future.

The best choice if you want stock Android on a Samsung phone would be a custom ROM, but that’s not an attractive option to those who are not that tech-savvy as others. In the meantime, at least the Galaxy S6 seems to be embrace user preference more and more, although we’re not sure if the consumer models of the device will have the same features found in review units. Many users hope that once the Galaxy S6 pre-orders open and shipping starts in April, their units will be as customizable as possible and that they will be able to at least disable Samsung and Google bloat that they really don’t use. Even if many Android users are Google services users, that doesn’t mean that they use all the services pre-installed on the Galaxy S6 or any other handset.

The Galaxy S6 is currently regarded as the best smartphone on the market and Samsung as a company has certainly amazed people with the fairly new design. Although the overall design language of the Galaxy S6 is representative of the Galaxy line-up, Samsung changed things up with an Xperia-like glass finish on the back and an iPhone 6-like metal frame and body. Users are appreciating the Galaxy S6 Edge even more, as it looks stylish and fashionable, not to mention smooth and attractive. The Edge price will certainly be above the speculated $800 price tag of the Galaxy S6, so we’re wondering how many people will choose the edgy phone over the classic variant. Which would you choose?

Cross-platform Vector smart watch gets a month of battery life
HTC One M9 vs Galaxy S6: display and its impact on battery life