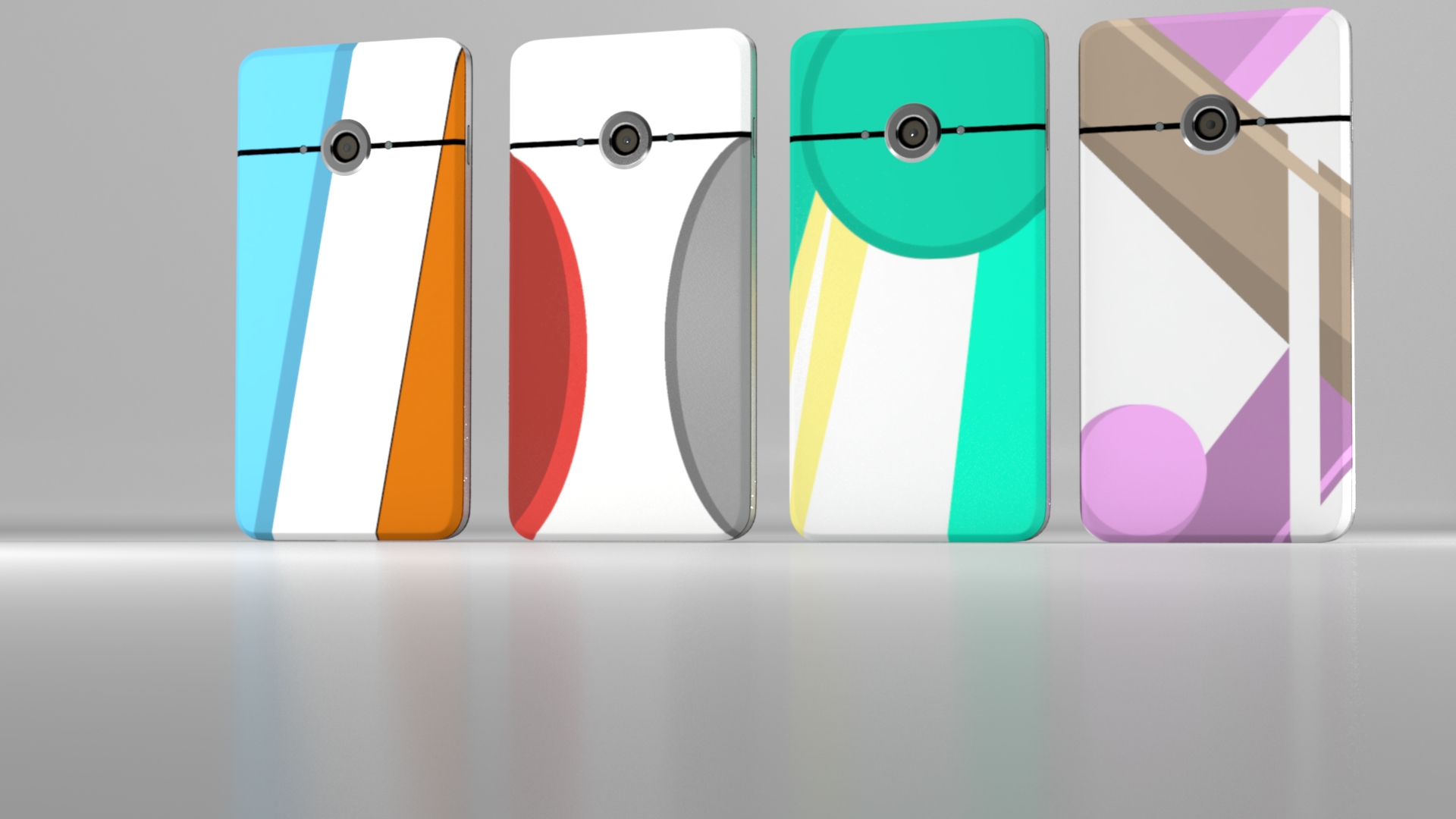 Although we’re still pretty hyped about Motorola‘s recent launches, it seems the company has already started working on the next big thing: the Moto X 2015. It seems the company will not be content with a longer release window that seems to have become the norm adopted by those like Sony, and will be releasing another model of their flagship in August or September 2015. Seeing as the 2014 edition of the Moto X was officially unveiled at IFA Berlin in September 2014, the release date of the Moto X 2015 is just about right.

Confirmation about the new Moto X 2015 comes straight from Motorola, as Rick Osterloh took to Twitter to clarify that the company will keep up with the usual release cycle of one year between each new phone. Although that was just about the only thing the exec confirmed, rumors are already starting to pile up about what the Moto X 2015 will bring to the table later this year. Motorola fans are very happy with last year’s Moto X and even the one before that, which means that Motorola can’t do much to lose anything in the future.

The popularity of Motorola has been steadily growing over the past year, thanks to releases like the crowd-favorite Moto G and Moto X 2014, as well as the behemoth Nexus 6 made in collaboration with Google and the massively popular Moto 360 Android wear smart watch. The tradition should go on, and the Moto X 2015 (and the next Moto G, too) should be just as impressive as previous releases. According to older statements from Motorola and Qualcomm, the Moto X 2015 will be powered by the newly launched Snapdragon 810 64 bit octa core CPU, which means that paired with near-stock Android, the next big flagship will definitely be a success.

Since the statement was issued randomly, without pinpointing the Moto X 2015 as the receiver of the Snapdragon 810, there is still some speculation going on about that. Rumors say that Motorola might drop the CPU and opt for a newer one, such as the 815 or the 820, which were introduced at the MWC 2015 show this month. Whichever the case may be, we can already sense excitement building up about the next Motorola flagship and our hopes are truly high this time.