The Xbox One Wireless Adapter is to be launched 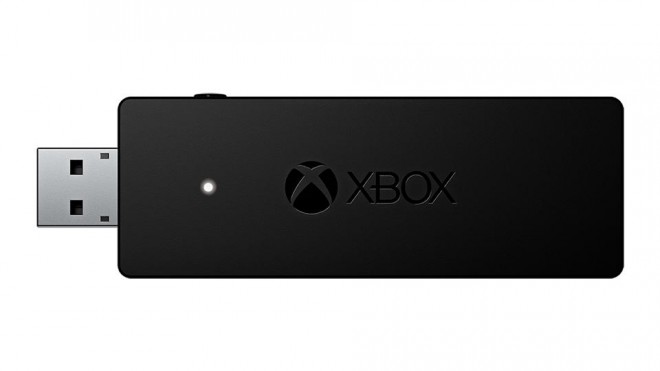 The Xbox One Wireless Adapter is to be launched

The Xbox One Wireless Adapter for Windows will be available from October 20, date confirmed by Microsoft. Weirdly enough, GameStop and Amazon offered two different release dates, October 27 and November 3. It’s not clear if you can buy this dongle from October 20 or if this date remains only the official launch date, because no further announcement have been made.

“We can confirm the Xbox Wireless Adapter for Windows, announced earlier this year, will release on Oct. 20 in most markets, We look forward to sharing more details soon.” stated Microsoft today.

The Xbox Wireless Adapter for Windows was revealed at GDC this year and then Microsoft has confirmed that the device was programed to be released, at E3. The only way to use an Xbox One controller on a PC was by connecting it with a micro-USB cable and this will remain the only option for some PC or Tablet owners, because the new wireless adapter will require Windows 10. Although the Windows 10 Update is free right now for Windows 7 and 8 Users, a few people choose not to be up-to-date and that’s why they will encounter difficulties when trying to use the wireless adapter. 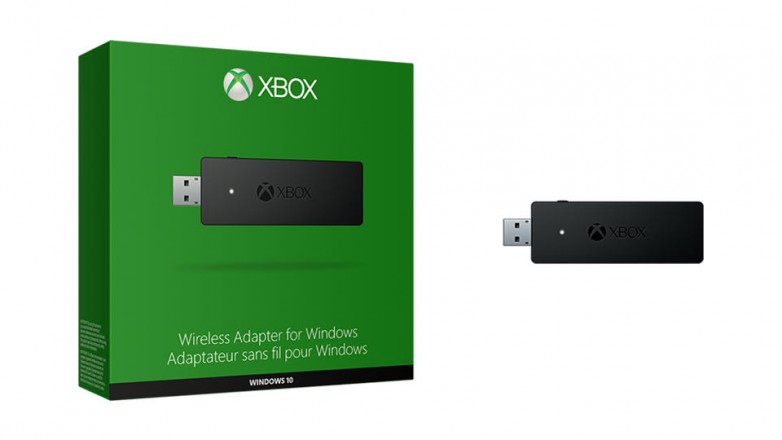 In my opinion, the Xbox One controllers will become more fun to use, because players won’t have to always take care of the entangling cables. The Xbox One Wireless Adapter, when it will be available for purchase will have a starting price of $25, which seems a small price to pay for a better way to use controllers.