No backwards compatibility for PS4… ever 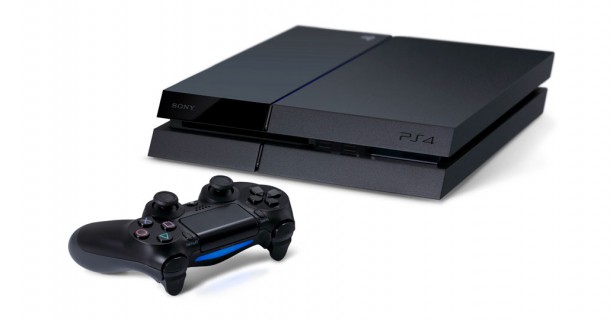 No backwards compatibility for PS4… ever

Many gamers expressed disappointment (and anger) when the most recent generation of videogame consoles (barring the Wii U) wouldn’t feature backwards compatibility. After being able to enjoy PS2 games on PS3 and Xbox games on the Xbox 360, this felt like a bit of a step back to some people. However, the tides seem to have turned – on the Xbox side at least, with Microsoft unveiling plans to introduce backwards compatibility to the Xbox One at this year’s E3. All eyes were now on Sony as to whether the PS4 will receive a similar upgrade. However, it appears that those hopes have been dashed.

On Twitter, when asked if the PS4 would ever receive backwards compatibility, Sony President Shuhei Yoshida responded with a very blunt “No.”

It seems that Sony are sticking to their guns; during E3 2015, they established that they had no intentions to introduce this feature. While this answer may upset some, it should be noted that the PS3’s backwards compatibility was “not so greatly used,” according to PlayStation Europe boss Jim Ryan. There’s also the fact that despite the lack of such a feature, the PS4 has still being selling considerably well. Back in July, it was revealed that over 25 million units had been shipped, tripling Sony’s profits. And this was before the recent price cut, which could improve sales even further.

As it stands, Sony has no reason to resort to adding backwards compatibility, meaning owners will have to make do with playing their PS3 games on their PS3’s, which, in all honesty, they most likely still own anyway. Xbox One owners, on the other hand, can look forward to backwards compatibility being added in a future update on November 12th. This update will allow specific Xbox 360 titles to be played on the Xbox One, both in physical and digital form. Titles include Kameo, Banjo-Kazooie: Nuts & Bolts and Mass Effect, with even more to come in the future.