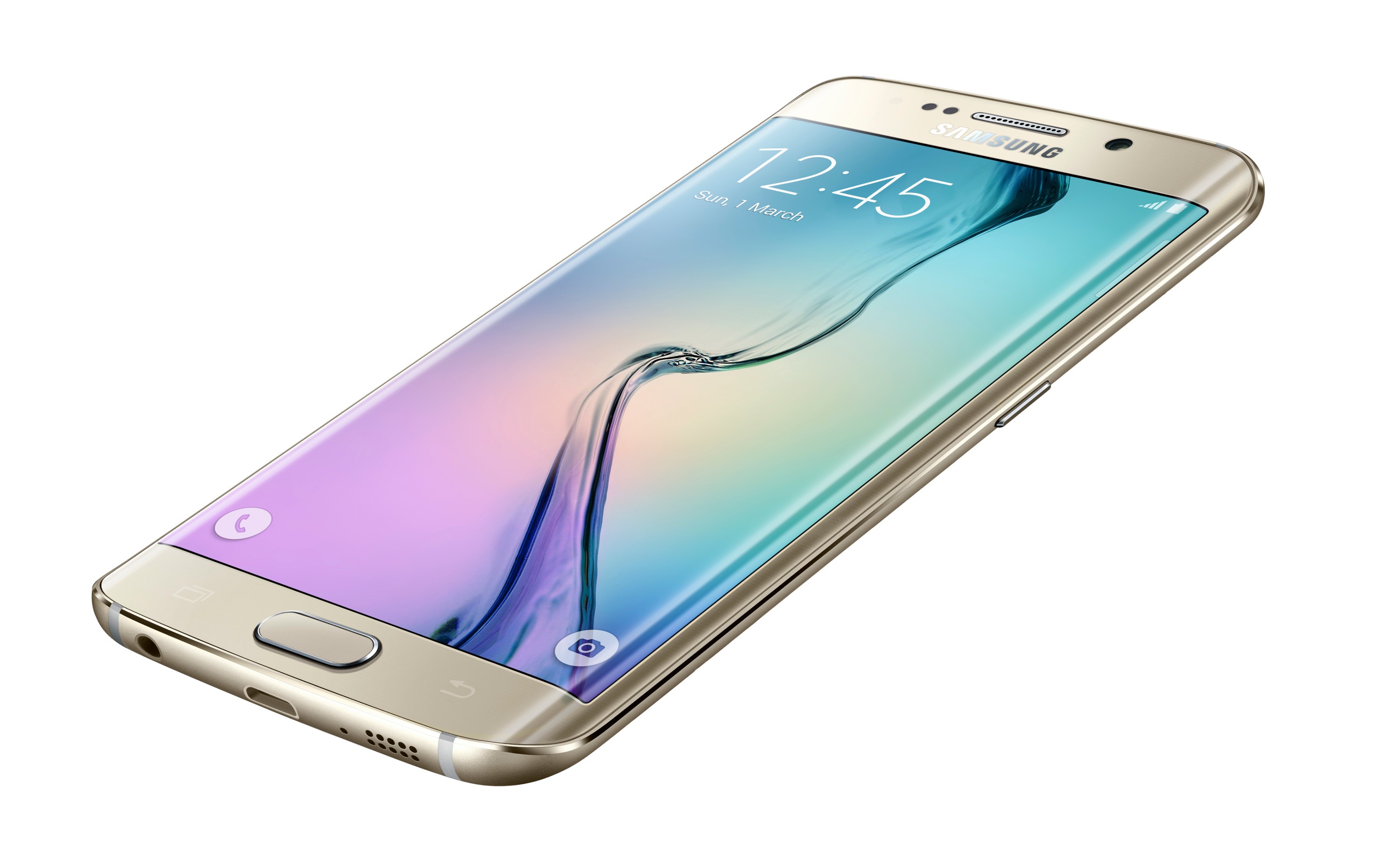 In a report coming from Korea, it is revealed that the upcoming Samsung Galaxy S7 smartphone won’t be launched at the traditional Samsung Galaxy Unpacked event, as the company is aiming to cut costs. Although Unpacked events have become almost traditional, it looks like the South Korean company is changing their launch strategies, according to persons familiar with the matter speaking to the Korea Times. The report details how the Unpacked event will most likely be canceled in favor of a different launch – most likely during MWC 2016 in March.

The Galaxy S7 release date was pegged for January, with rumors of a Galaxy Unpacked event being scheduled for sometime in the second half of the month being the general consensus. However, the report states that because the company is forced to cut costs due to declining revenue and popularity, a venue change and launch strategy modification is imminent. Take it with a grain of salt, but reports from the Korea Times are usually accurate.

The report also claims that the Galaxy S7 design will stay within the lines of the Galaxy S6 and Galaxy S6 Edge design, as Samsung employees revealed in confidence that the company would be focusing on improving performance and user interface. There’s an unusual focus on display technology which leads us to believe that the company will be upgrading from their QuadHD Super AMOLED panels to 4K display technology, as seen in the Xperia Z5 Premium.

Apparently, the design of the Galaxy S7 will be less interesting, but the hardware and performance of the device is expected to propel the company’s flagship towards even more popularity, in a bid to surpass Apple and its leading sales figures in the smartphone industry. With that in mind, we expect the Exynos 8890, 4 GB RAM, 5.5-inch 4K panel, improved DRAM and more internal storage space to all be part of the Galaxy S7. However, we don’t expect the exterior of the handset to differ that much from this year’s Samsung flagships.

Zach RileyOctober 26, 2022
Read More
Scroll for more
Tap
Xiaomi Redmi Note 3 available internationally for $172
So which one is the best smartphone? List of smartphones for every need