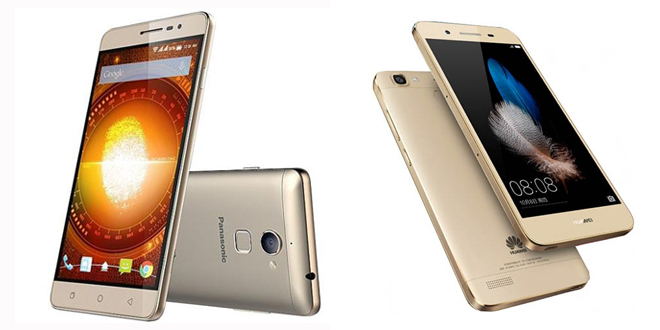 With the Christmas season being right around the corner, it’s time to search for presents and what could be more fulfilling than a new performant smartphone at an affordable price. Two big companies are launching this month one of their new products: Panasonic and Huawei.

Panasonic has already launched its new smartphone, the Panasonic Eluga Mark focused on top notch security for its mobile users. As for Huawei, the Enjoy 5s smartphone is supposed to be launched globally on 10th December. Both companies are experienced in manufacturing highly performant gadgets and no less is expected for their new smartphones that will be released a little bit before Christmas.

Another key factor is the affordable price that these two new smartphones promise, their price ranges will be between $150-200. 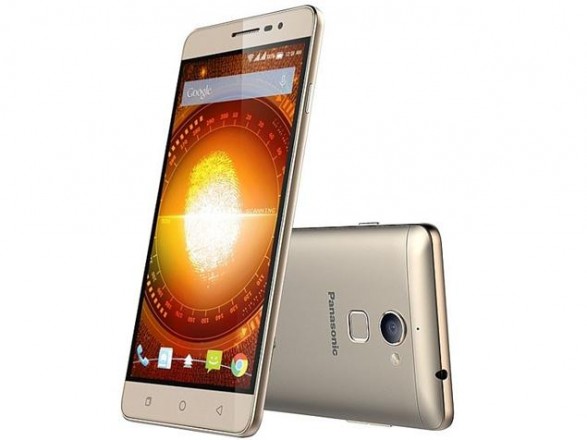 The design of both smartphones are quite similar expect for the camera position, Huawei going against the typical current of building the camera in the top center of the smartphone and actually positioning it in the top corner just like an iPhone. Both smartphones come in similar colors with slightly different names. If the Panasonic Eluga Mark can be purchased in Royal Gold and Metallic Grey, Huawei Enjoy 5s comes in Gold and Silver, basically the same colors.

Although similar in thickness the Panasonic smartphone is somewhat bigger than the Enjoy 5s, having 5.98″ x 3.03″ x 0.32″ (152 x 77 x 8.2 mm) in dimensions while Huawei’s body size is 5.65″ x 2.80″ x 0.30″ (143.5 x 71 x 7.6 mm). Both devices have dual-SIM capacity but Huawei Enjoy 5s has two different SIM-card slots a nano-SIM one and a micro-SIM one. Although both smartphones have fingerprint sensors implemented, Panasonic promises to have one of the newest technology that allows its users to configure up to 8 different fingerprints at a time. 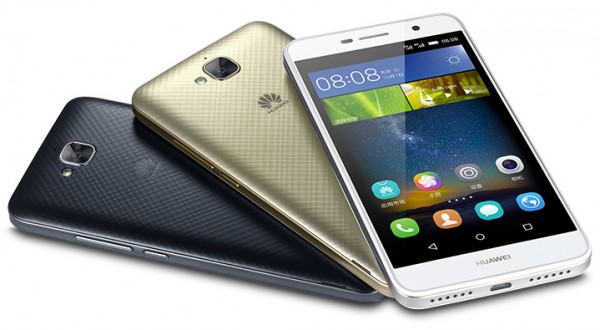 While both smartphones are built with a IPS LCD capacitive touchscreen with 16M Colors and have 720 x 1280 pixel resolution, Huawei has a 5″ display while Panasonic Eluga Mark has a 5.5″ display. When it comes to cameras it seems that both Huawei and Panasonic went for a 13MP primary camera and a 5MP secondary camera. Still, Huawei Enjoy 5s has a more interactive camera by having some features like face detection, panorama,Geo-tagging, touch focus and HDR implemented but when it comes down to video, the maximum capacity of both phones is of 1080p video recording at 30fps. 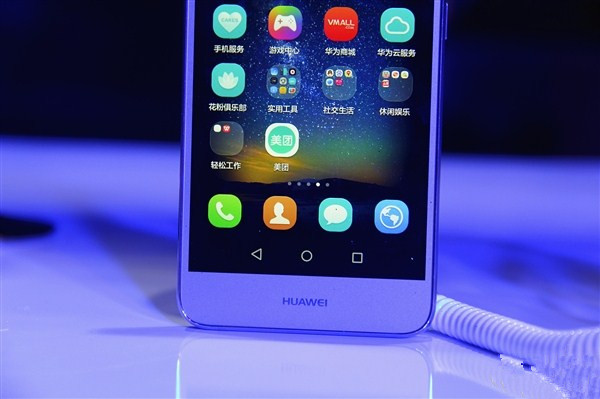 Finally one of the big difference between these two smartphones comes with their processor choices. Panasonic Eluga Mark is powered by an octa-core Qualcomm MSM8939 Snapdragon 615 processor with a 1.5GHz quad-core Cortex A53 and 1.0GHz quad-core Cortex A53 combined with the Andreno 405 graphics processor. On the other side Huawei Enjoy 5s is powered by Mediatek MT6753T processor, an octa-core 1.5GHz Cortex A53 alongside a Mali-T720MP3 GPU. As expected Huawei offers a slightly better performance as the company is renowned for being a competitor of Samsung Galaxy, smartphones or even iPhones. But we cannot ignore Panasonic because they are managing to slowly enter the smartphone industry with better performing and quality devices.

Although when it comes to internal storage both smartphones have 16GB storage capacity with 2GB of RAM, Huawei Enjoy 5s can extend its memory up to 128GB with a micro-SD while Panasonic Eluga Mark supports only up to 32GB micro-SD. Huawei Enjoy 5s is a slightly better performing smartphone than Panasonic Eluga Mark and does offer more storage space but when it comes to connectivity Panasonic seems to add the latest technology to their new smartphone. Both smartphones support 4G connectivity and have Wi-Fi 802.11, GPS and microUSB v2.0 connections but when it comes to Bluetooth Panasonic built its smartphone with the v4.1 Bluetooth version while Huawei kept it basic with v4.0. 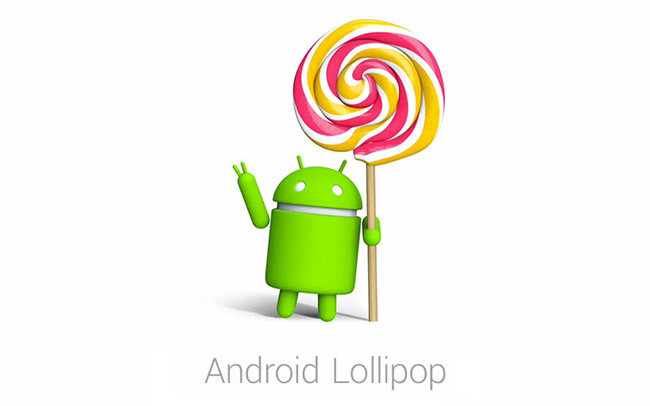 If you prefer better battery life and removable batteries because non-removable ones have a tendency of being annoying when you want to forcefully reboot your smartphone you should go for Panasonic Eluga Mark as it has a 2500mAh battery. Huawei Enjoy 5s might have added a better battery than the 2200mAh one it has considering that its processor is going to use more power.

Panasonic Eluga Mark as well as Huawei Enjoy 5s are Android powered smartphones supporting the 5.1 Lollipop Operating System. Unfortunately as both smartphones are mid-ranged devices they are not going to receive the updated 6.0 Marshmallow OS.

For affordable smartphones Huawei Enjoy 5s and Panasonic Eluga Mark have some decent specifications that exceed their price range. Huawei’s experience with smartphones is notable even in this mid-range device but Panasonic has built a competitor for Huawei’s smartphone and we can’t ignore the company’s experience with video and sound quality. In my opinion both smartphones could be a pretty awesome and affordable Christmas gift but if you are considering buying a smartphone for yourself although the first instinct would be to go for Huawei Enjoy 5s you might want to take into consideration trying out Panasonic Eluga Mark.