By November, Microsoft released its first Windows 10 smartphone, the Microsoft Lumia 950 which instantly entered the high-end smartphone race. Specification wise, Lumia 950 can easily compete with Samsung Galaxy S6 the huge difference being the Operating System. The biggest question everyone has, is if it’s worth it to chose a Windows 10 phone over the very popular Apple iOS or the highly performant Android OS. Lumia 950 might get some popularity over Samsung Galaxy S6 as the Samsung smartphone has been released in April, people already had a chance to try it out, but again all Android users are already expecting news about Samsung Galaxy S7. Some people call the Samsung Galaxy S6 the perfect phone but it does still have some minor features that could be improved and it is interesting to see what Microsoft Lumia 950 can bring to the smartphone market so it could surpass Samsung’s Galaxy legacy.

When it comes down to design, Samsung Galaxy S6 is a classic example of a beautifully manufactured smartphone. As for the Microsoft Lumia 950, it doesn’t have anything unique, but it has a very approachable design. The fact that Lumia 950 looks like almost any Android smartphone on the market right now ironically makes it appealing. 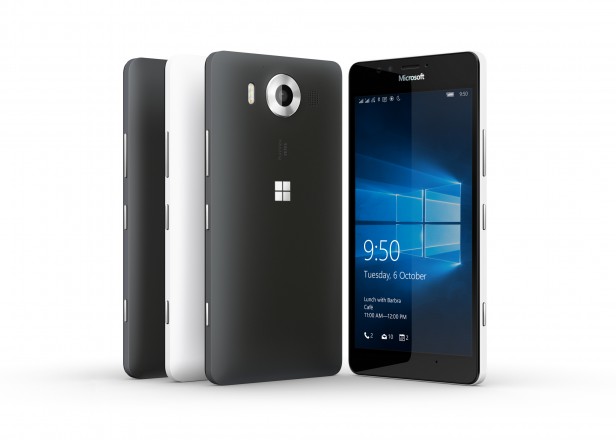 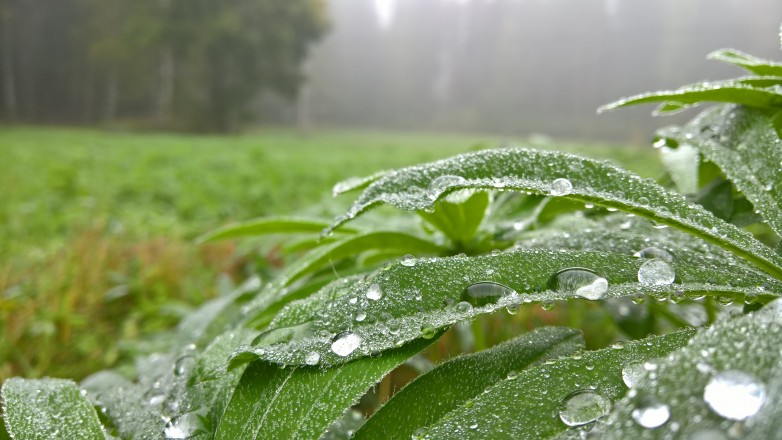 A photo taken with Microsoft Lumia 950

Although the difference between the 5.1″ super AMOLED display that Samsung Galaxy S6 has and the 5.2″ AMOLED display Microsoft Lumia 950 was built with is yet again almost unimportant, Microsoft did improve their device with a better camera and image quality. As Samsung Galaxy S6 stuck to a 16 MP primary camera with all its image improvement features and a 5 MP front camera which can video-record 1440p and also has an auto-HDR feature, Microsoft Lumia 950 based its device on better photography. The Lumia 950 has a 20MP primary camera with Carl Zeiss optics and other important sensors included that make the device seem like an actual camera. For the front camera, they stuck to performance and built their smartphone with a 5MP one that can shoot videos in 1080p. Most probably the improved camera is the main attractive feature of the Microsoft Lumia 950, but Samsung Galaxy S6 is not further behind as Samsung constantly tries to improve image quality with all sorts of features. 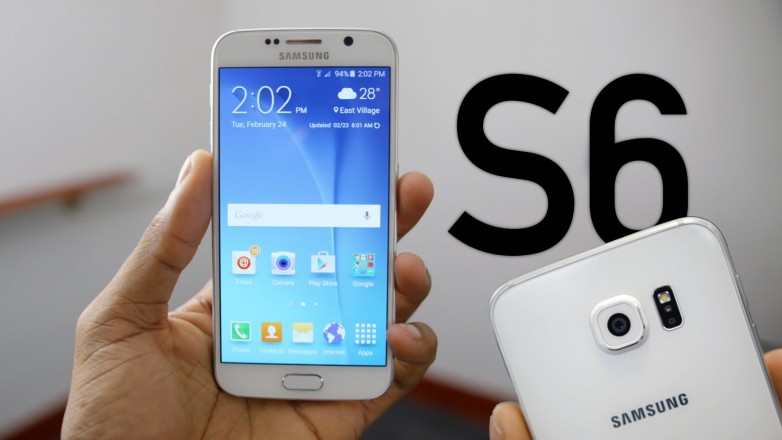 Although both companies use different types of processors, the difference is not that perceptible when comparing the performance both smartphones have. Of course, Samsung Galaxy S6 is powered by Samsung’s 64-bit Octa-core Exynos 7420 with Quad-core 1.5 GHz Cortex-A53 & Quad-core 2.1 GHz Cortex-A57 combined with the Mali-T760MP8 graphics processor, probably the best performing combination yet.

On the other side, we have Microsoft Lumia 950 powered by a 64-bit Qualcomm MSM8992 Snapdragon 808 on a Dual-core 1.82 GHz Cortex-A57 and quad-core 1.44 GHz Cortex-A53 combined with the Adreno 418 GPU. Although the Microsoft smartphone might seem less powerful, its performance is enough to sustain a Windows 10 OS with all its other features.

Storage doesn’t come short for neither of them as they both run on 3GB RAM and have 32GB internal storage. While Samsung Galaxy S6 can be bought with either 32/64/128GB of internal storage, Microsoft Lumia 950 can extend its storage capacity with a microSD card up to 200GB. Even after its release, Android users have complained about Samsung Galaxy S6 lack of microSD card slot which limits the storage capacity of the smartphone.

As all high-end smartphones require, both devices support 4G network connectivity and have the latest version of Wi-Fi, Bluetooth and micro-USB connections. An interesting feature that creates some kind of a difference between the smartphones is the fact that while Galaxy S6 has a fingerprint sensor, Lumia 950 has an iris scanner. Both features are somewhat new to the smartphone scene but most definitely interesting and interactive. 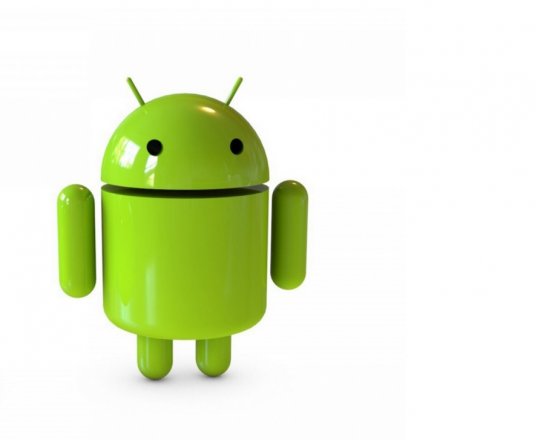 It seems that Microsoft tried to have better battery capacity as they’ve built the Lumia 950 with a 3000mAh battery that can possibly last more than a day. As for Samsung Galaxy S6, it is powered by a non-removable 2550mAh battery, but they should consider improving the battery capacity in their next generations of Samsung Galaxy smartphones. An important feature that both devices have when considering battery life is that they both support wireless charging.

Unfortunately, Samsung Galaxy S6’s Android software can only be upgraded to Android 5.1.1 Lollipop, with Android 6.0 Marshmallow pegged for a January 2016 rollout. As for Microsoft’s Lumia, 950, it’s the first smartphone powered by Windows 10 and expectations are high but considering Windows 10’s performance on PC’s and laptops do expect a lot of bugs that will need fixing. In the end, nothing is certain and Microsoft could have done a better job with their mobile OS.

Overall, Samsung Galaxy S6 is one of the toughest competitors that any high-end smartphone has to meet but Microsoft Lumia 950 manages to almost go head to head with the most popular Android smartphone. As both smartphones have a similar price range of $500-600 it makes it harder to decide between them. It all comes down to performance which the Android smartphone has already proven to be close to flawless while the Windows 10 phone’s situation is yet to be evaluated. But Lumia 950 does have that better camera that could make a difference for people passionate about photography.