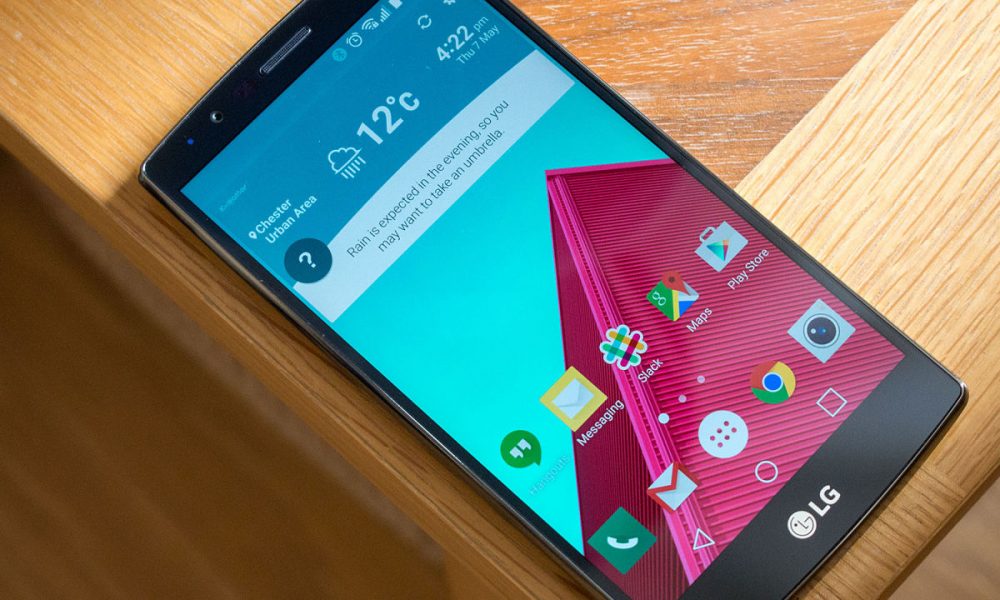 Despite some negative press regarding the “revolutionary and brave” (okay..) exclusion of the headphone port, the iPhone 7 Plus has been selling extremely well. There wasn’t a whole lot that changed from the iPhone 6 to the iPhone 7, but there’s no denying that Apple’s most recent addition to their technology ecosystem is a powerhouse that few can match.

However, a recent release from LG – the G6 – is making waves in the smartphone scene. Apple fans are often fiercely loyal to iOS, but does this newcomer offer enough incentive to drop Apple and jump ship to Android?

We take a look at the pros and cons of both the LG G6 and the iPhone 7 Plus and try to give you a sense of whether the G6 is a phone to keep an eye on or if you’re better sticking to what you’re used to with Apple.

It can be difficult to compare Android and Apple phones when it comes to hardware and specifications, because while most Android phones use the same chip, Apple designs its own processor for use in their phones. There are still a great many things that we can compare when looking at these two phones, though.

One easy way to differentiate between phones is by looking at storage options. Storage options are important to many users, and Apple gives its customers a lot of options to choose from with their iPhone 7 Plus with 32 GB, 128 GB, or 256 GB models. The LG G6 has options for 32 GB or 64 GB which may make the iPhone seem like the clear winner. However, the G6 has a microSD slot that can be used to expand storage and customize it to your needs, so I’d actually give the LG G6 the edge in this category.

As far as chips go, the LG G6 uses Qualcomm Snapdragon 821 processor which is a pretty impressive processor on the market, second only to Qualcomm’s upcoming Snapdragon 835 chip. It’s unfortunate that the tech in the LG G6 will be outdated soon after release, but you can’t really fault the manufacturer for not developing their phone with a product that hasn’t even been released yet.

On the other side of the mobile divide, Apple makes use of their self-designed A10 Fusion chip, which has been hailed as one of the best smartphone chips ever built. Frankly, it puts the Qualcomm Snapdragon 821 processor to shame, which makes it seem like the LG G6 will be behind right from the start. It’s possible that the 835 will outperform Apple’s A10 Fusion chip, but right now the A10 Fusion is the fastest chip on the market.

It’s not fair to just say that Apple’s iPhone 7 is faster just based off of the chip. It certainly suggests it, but Android and Apple operating systems are very different and there’s a myriad of factors to take into account when you look at how a phone interacts with its processor and what that translates to in terms of performance.

To shake things up a little, the LG G6 has 4 GB of RAM while the iPhone 7 Plus only has 3 GB of RAM. It’s possible the G6 will make up its shortcomings with the chip in the form of 25% more RAM, but as I mentioned above it’s not possible to make linear and black and white conclusions just from this information.

What does let us draw conclusions is side by side tests (run by Digitaltrends), and it looks like the iPhone 7 Plus still comes out top despite the increased RAM in the LG G6.
Despite the more flexible storage options that the LG G6 offers, I’ll have to say that overall the iPhone 7 Plus pulls ahead overall in the Specs and Performance section. 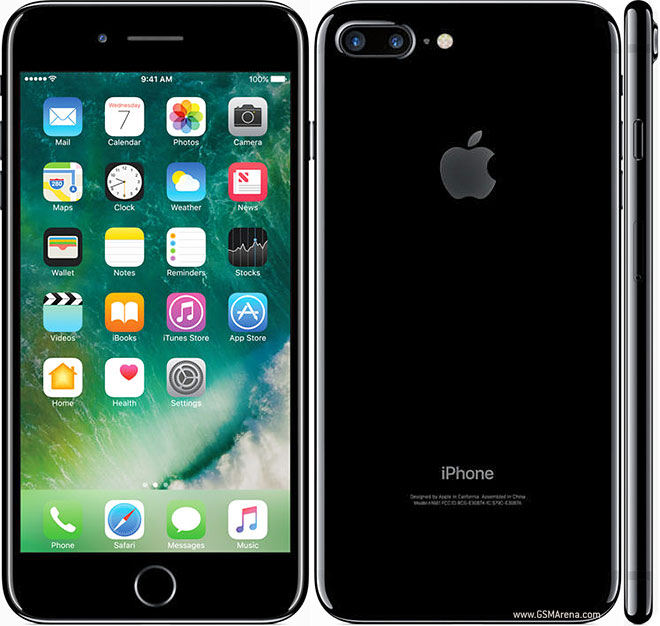 The LG looks really really nice. The screen covers 80% of the phone with nice rounded corners. On the back of the phone is the dual camera and fingerprint scanner, and the whole phone is a classy looking glass design with metal edges.

Apple has always been hailed as the design king when it comes to their products, and the iPhone 7 Plus is no exception. The company has created a beautiful phone, like they always do. It’s not without downsides, however. It’s thinner than the LG G6, but a downside of that is a kind of annoying “bump” where the camera lens is situated.

The thinner design of the phone doesn’t really make me that excited honestly, especially when the trade off is an ugly bump with the camera. Surprisingly, I think I’m going to have to go with the LG G6 as the winner in the design category.

A really important factor that many people take into account when upgrading their phones is the display. After all, you’re going to be spending hours and hours staring at your phone over the course of its life, so it would make sense that a well-designed and technically impressive screen would be a big consideration when making a purchase.

If the quality of your phone’s display is important above all else, go with the LG G6. 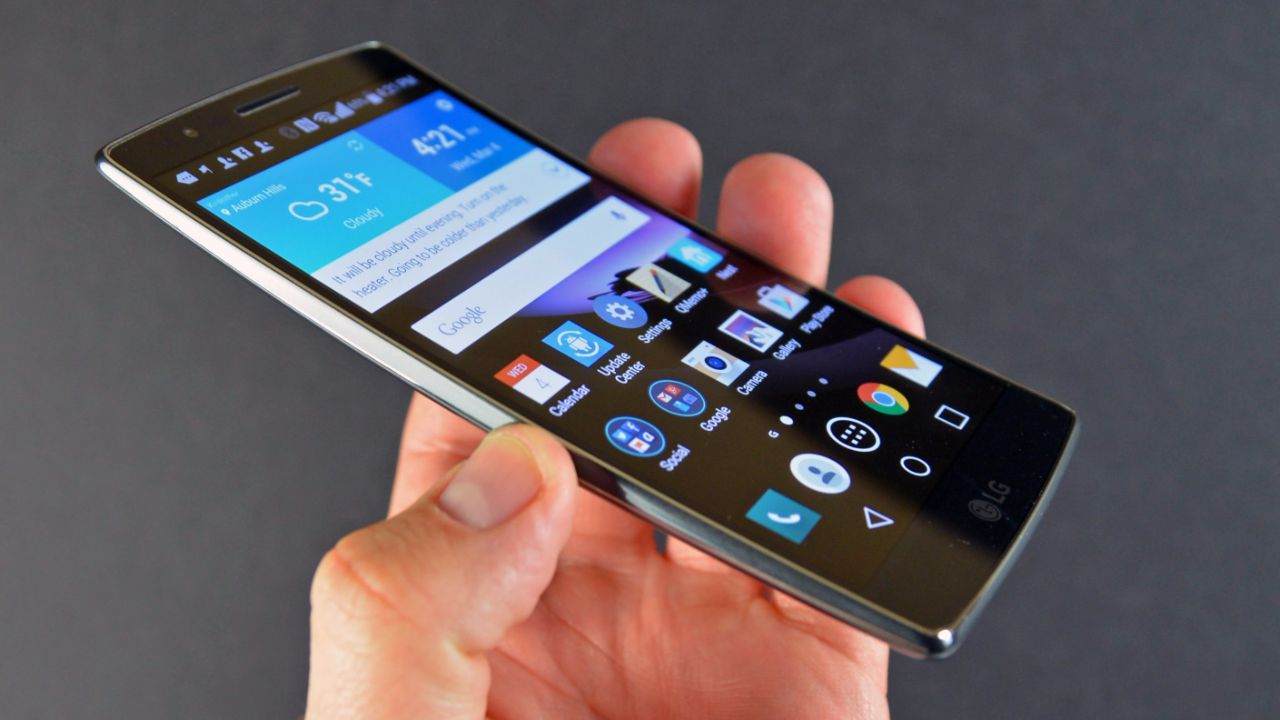 This section is pretty simple too. The LG G6 has a 3,300mAh battery, which while not tested yet, should last through the day with medium use. The iPhone 7 Plus only has a 2,900mAh battery and the iPhones in general have been notorious for their issues with battery life. The iPhone 7 Plus definitely has less issues with its battery, but it’s highly unlikely it will be able to keep up with the larger battery and efficiency of the LG G6.

Cell phone cameras have been getting increasingly more advanced, and it’s not unusual to expect high-quality shots from your phone in 2017.

The iPhone 7 Plus features a dual rear-facing camera, and both sensors are 12 megapixels. One sensor offers a f/1.8 aperture, while the other sports a f/2.8, so the camera should do everything you need it to as far as lighting goes. Other features include phase detection autofocus and optical image stabilization.

The LG G6 has a more powerful camera on paper. Both of the lenses on the camera sit at 13MP, with one offering a f/1.8 aperture and the other sitting at f/2.4. In addition, the camera offers optical image stabilization and laser autofocus.

Because we don’t have the LG G6 in our hands to really see what the camera shots are going to produce, we can’t really say whether the camera is actually better. It should be, but we don’t know yet. I’m going to call this section for LG G6, but tentatively.

The last section, and a number that drives many people’s decisions, is also a toss up. The iPhone 7 Plus starts at $770 and, while the LG G6 hasn’t been released yet, it’s expected to release at around $800 dollars. The iPhone does get considerably more expensive when you add additional storage, though, so that’s something to keep in mind.

I’m going to have to say that the LG G6 is really shaping up to be a great phone and could very well dethrone the iPhone 7 Plus as mobile phone king. While it’s slightly less responsive and a little bit slower than the iPhone, it scored better than the iPhone in all other sections. If responsiveness is king above all else for you, I’d suggest sticking to the iPhone 7 Plus, but the LG G6 is definitely worth your consideration if you’re on the edge when it comes time to upgrade. 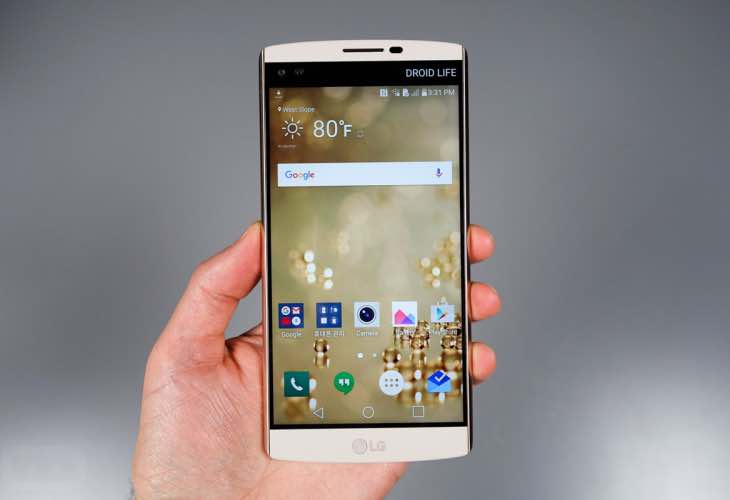 Mike GuarinoJuly 31, 2020
Read More
Motorola Moto G5 Plus vs Apple iPhone 7 Plus: Which One Has The Bigger Plus?
Lichtlijn Traffic Lights