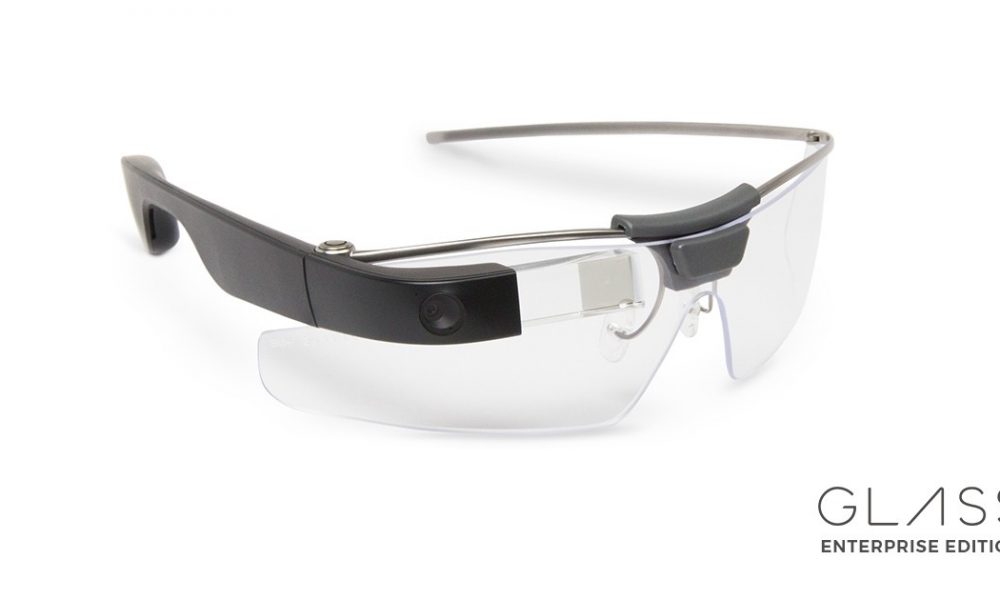 The first thing that comes to people’s minds when the words Google Glass come to a sentence is a product that didn’t have a clear reason to exist and also didn’t really have any sort of practicality or privacy. However, Thanks to moonshot X, Google has re-released the Google Glass project as an Enterprise edition for that is not available to the public.

The “Death” of Google Glass

So what happened? The story says that the production ended in Early 2015. However, it seems like Moonshot just continued to spread the brand across various enterprises like DHL and AGCO. Obviously, the tale of Google Glass hasn’t ended by then. Considering the fact that DHL’s production was risen by 15% and has been a great tool for healthcare professionals. The goal was clear for the new Google Glass project.

As such, Moonshot started working in silence. Making a new model for the Google Glass and changing the name from Explorer to Enterprise, it showed the developments a few times at different places. But now, the project is ready to be unveiled for professional work, and only professional work.

The new design is made with rigorous work environments in mind. A bigger display prism and a much faster processor. It certainly seems like the Glass came ready to make a comeback, “We’ve … made improvements to the design and hardware so that it’s lightweight and comfortable for long term wear. We’ve increased the power and battery life too” said Jay Kothari from Moonshot X in a blog post. 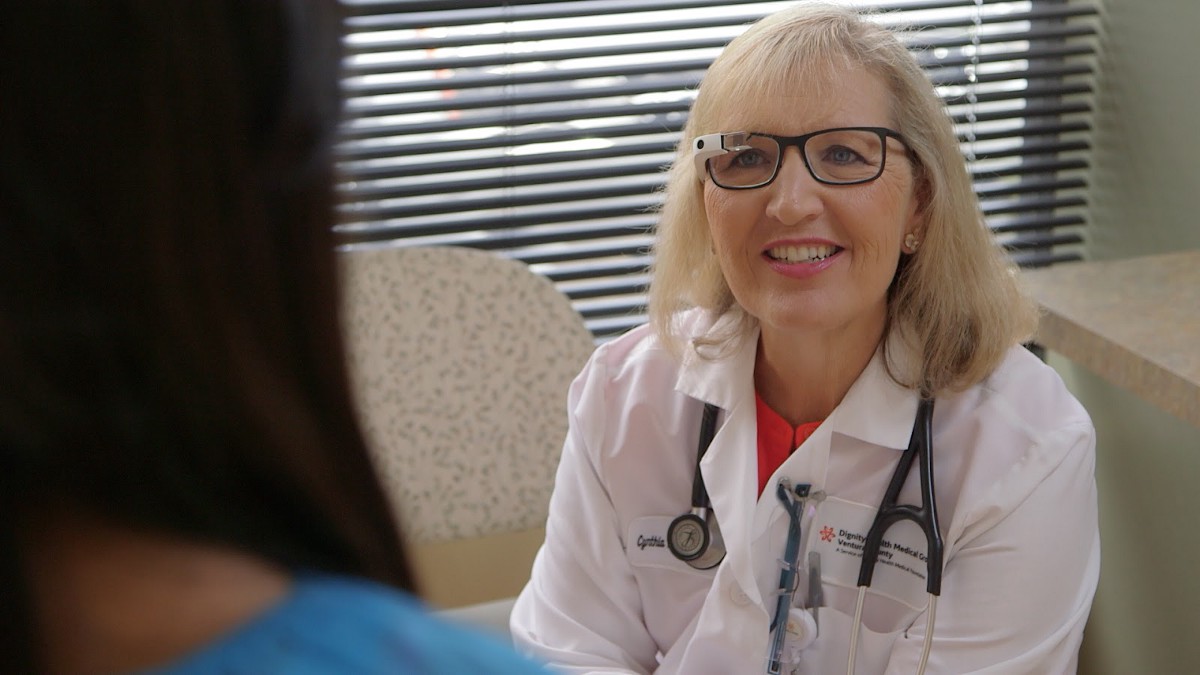 A new focus for the future.

And the results show! With less back and forth to do paperwork and allowing people to be in the place they are supposed to be, companies are presenting a steady increase in production. In the words of Peggy Gulick, the Director of Business Process Improvement of ACGO says. “Employees are now working smarter, faster and safer because they have the information they need right in their line of sight.”

One of the things that makes me happy about this blog post is the fact that Google Glass as a project finally found the focus its creators were hoping for. The device shows that they learned from their mistakes and built something better for the area of professionals. And even though I really don’t think we would ever get a public version ever. It’s still good to see that the project didn’t truly die.