iPhone 8 Releases and China Doesn’t Care at All 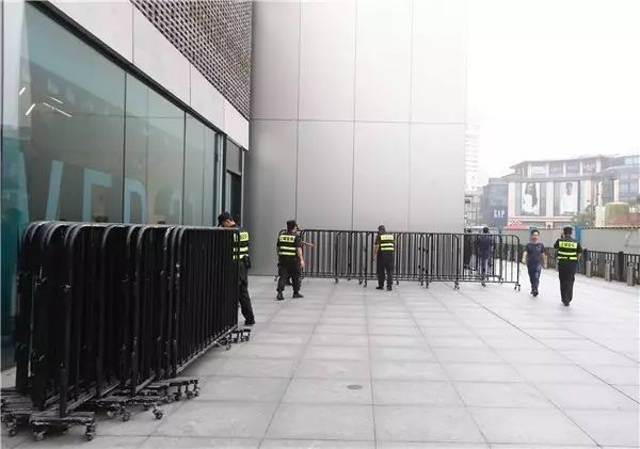 iPhone 8 Releases and China Doesn’t Care at All

This bit of news actually has even me surprised. The iPhone 8 didn’t see the massive release that other iPhone devices get. As when it went public in China, the crowds that usually surround the stores were mysteriously gone without a trace.

Other releases of the iPhone would meet with huge crowds fighting over the first place in the line. However, the place looked like a desert after the product became public in China.

At Apple’s West Lake location in Hangzhou, a contingent of 30 to 40 security guards reportedly arrived at 6 a.m. on Friday morning to set up a maze of barricades to keep everything orderly when the big moment finally arrived. Once the clock hit 8 A.M., however. There were only two people on the line. You read that correctly, Two.

By 8:45 A.M. the security guards saw no other choice but to take off the fencing they had set up. This less than stellar reception is also paired with the fact that employees reportedly outnumbered customers at the beginning of the day in other locations.

This shouldn’t be Rocket Science for the people at Apple. But it seems like they wanted this product to be successful despite the fact that they want customers to pay $1,285 dollars (6,888 yuan) for the damned thing.

It only gets worse considering the fact that the iPhone X costs much more. So it seems like Apple wants people in China (And everywhere else for that matter) to have infinite pockets or something. Oh well, at least they will enjoy the phone that will probably break as soon as air touches it.