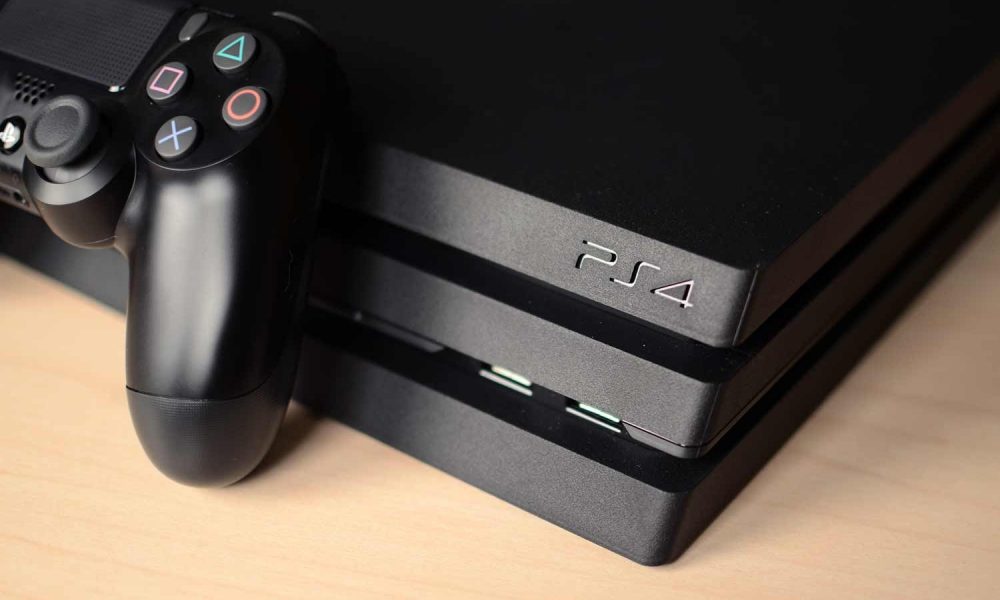 In today’s day and age, video games have acquired a huge break in popularity. This popularity has reached a global scale as well, making a very lucrative market business as well. However, this also means people will try to take advantage of others through illegal means.

This is made very clear by the number of criminal incidents we have seen a lot in the gaming community. Sadly, a bigger demographic means that we’ll be seeing higher chances of things going awry. As such, a 20-year-old man who was looking for a birthday present was a victim of this.

According to a report from The Washington Post, Danny Diaz Delgado from Trenton, New Jersey left his house to buy his little brother a PS4 console. What was meant to be a simple transaction that would’ve taken an hour turned into a tragedy when a passerby found his body next afternoon.

Once police got involved, they found out that Diaz’s hands were tied behind his back with pink duct tape and a black electrical cord. While the cause of death was being shot around nine times. All according to the affidavit by Detective Michael Castaldo of the Mercer County Homicide Task Force.

The low-life scumbag responsible for the crime is none other than Rufus Thompson, 29. He set up to meet with Diaz Delgado to then kidnap him and take his money alongside some more he had on his card. Totaling around $700 dollars stolen from Delgado’s account.

Detectives said there was never a PlayStation 4, to begin with. A search of Thompson’s residence revealed an empty PS4 box, pink duct tape and a TV with its power cord cut off, according to the affidavit.

Thompson was arrested March 31 and charged with murder, robbery, and kidnapping, among other things, according to a statement from the Mercer County Prosecutor’s Office. He made his first court appearance Monday, pleading not guilty. He’s being held pending a detention hearing.

It’s important to mention that whenever you are going to do transactions in person, you have to make sure it’s in a public place that’s crowded. As such, there will be little to no problem when making this sort of transactions. Also, it’s important to leave accompanied by your friends or family. To the family of Mr. Diaz Delgado, we offer our condolences and hope that justice will be served.