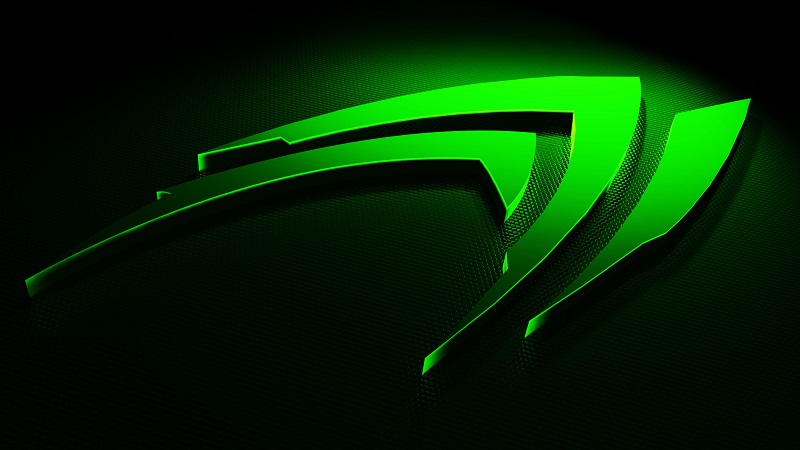 NVIDIA is set to release the GEForce 1170 high-end graphics card based on the Turing architecture and 12nm process technology later this year, which is sure to make a splash in the PC gaming space. While the 100% confirmed rundown of all of the details have not yet been revealed, in this article we’re going to gather all of the information that we know so far so you have a better idea of what to expect.

Performance: Peak performance is expected to be around 9.75 TFLOPS, which depends on how high of a clock speed the graphics card can hit and how often.

Price: Rumors have suggested that the price will be around $499.

Release Date: A firm release date has not been set yet, but multiple sources point to an August debut.

Of course, much more information is expected to be coming relatively soon, so we’ll keep you updated when that information becomes available.