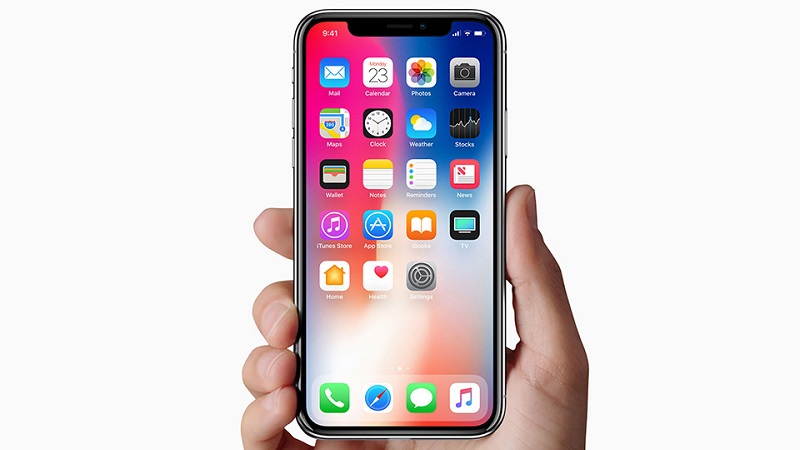 The iPhone X wasn’t an absolutely massive success when it launched last year, which was largely due to the high price tag and a lack of big innovations. However, Apple will still be iterating on this new phone for the forseaable future, with its successor set to release later this year. Now some prototype images have leaked, and they feature some really odd color choices.

These leaked images show two different models of the new phone, which are in purple and green. These color choices are certainly a bold move when compared to the more traditional silver and black the company typically utilizes, but the images don’t do much to impress. While a lot is likely to change from now until release, the colors aren’t nearly as universal as Apple’s traditional schemes and cheapens the look of the device. You can check them out below. 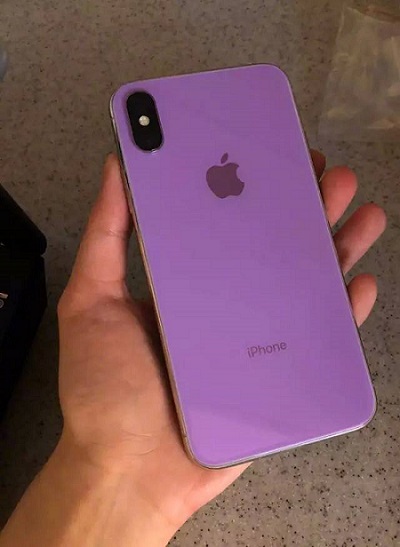 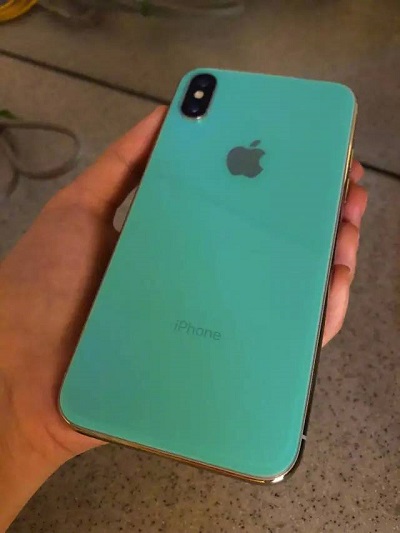 New color models for their devices certainly isn’t something new from Apple, considering that they’ve incorporated colors like gold and rose gold in recent years. However, these colors worked surprisingly well with the devices, but what we’re seeing so far here leaves something to be desired.

We of course need to take this news with a grain of salt for now, seeing as these aren’t official images. Still, they’re something to keep an eye on and keep in the back of your mind as we inch closer and closer to the unveiling of the iPhone X successor. We’ll be sure to keep you updated as more information becomes available.