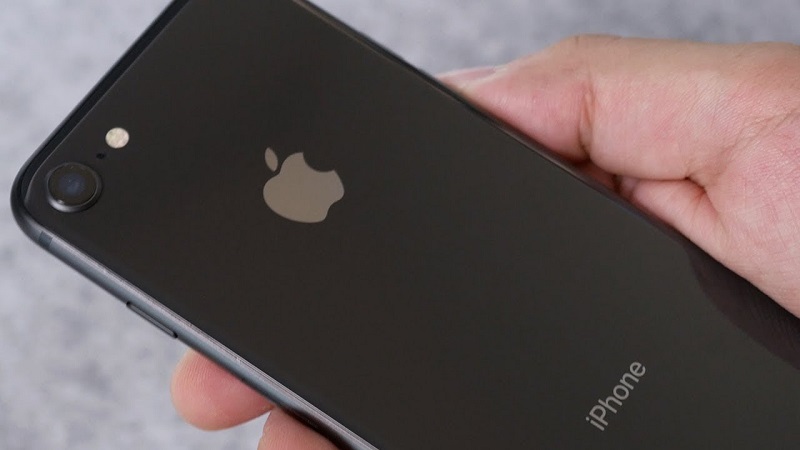 Last year’s launch of the iPhone X and iPhone 8 and 8 Plus was a unique move from Apple, as they released two different phones that appealed to different audiences. While the X’s expensive price tag turned a lot of people off and didn’t seem to innovate quite enough, the 8 and 8 Plus was there for everyone just looking for an improved version of what they know.

Now Apple is expected to do the same thing this year with the release of the iPhone 9, as well as “S” variants of the iPhone X. We’re now getting reports on how Apple will be handling things this year, and most suggest that they will be releasing three new phones this year again.

The iPhone 9 is expected to feature an LCD display with Face ID, and overall seems like it’s going to be a mixture of the 8 and X phones. The 9 will apparently feature a single rear camera, and is set to be 6.1″ and will be thicker than the X. As for the price, current reports suggest that it will be in the $650-700 range. Wireless charging is also expected to be removed, as the phone will feature a metal back to decrease the price.

This all needs to be taken with a grain of salt for the time being, as none of this is official information. However, the sources that this information comes from have been correct in the past, so keep that in mind.