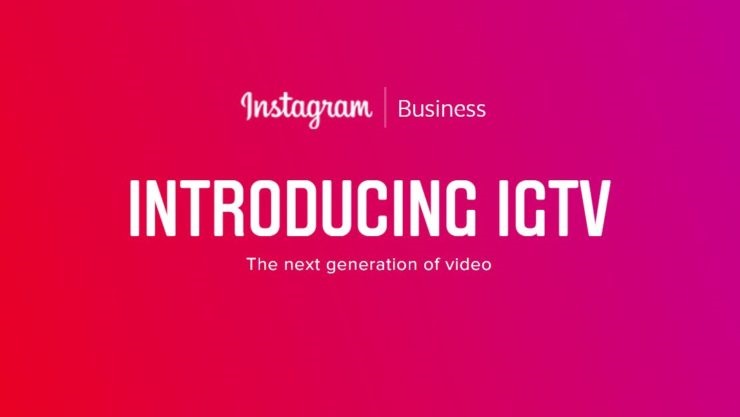 While YouTube remains the king of video content on the internet, it is about to get a strong competitor in the form of Instagram. The company has announced that they have released their long-form video service called IGTV on the App Store, and is available to download now.

IGTV is described as being a new social platform that brings audiences closer to the creators they love. Users will be able to upload videos to the platform, which can be as long as 1 hour. The company said the following:

“Five years after the launch of video on Instagram, we are excited to introduce IGTV which brings audiences closer to the creators they love. We are re-envisioning mobile video with a new standalone surface that features longer videos and easy discoverability through channels, all in a vertical format that sits upright, in the palm of your hand.”

The app was designed for how everyone actually uses their phones, which is vertical and full screen. The app will start playing as soon as you open it up, with no browsing being needed to get started. It’s primarily focused on the creators you follow, including ones you follow on Instagram already.

It’s going to be very interesting to see how this app pans out, with plenty of other companies trying and failing to take on Google and YouTube. However, with Instagram’s massive install base, they probably have a better chance than anyone of making a serious run for it.