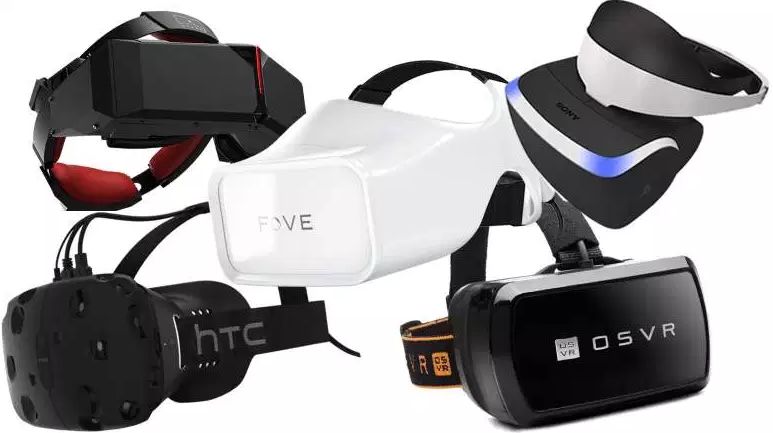 When virtual reality dropped, it was expected to have a bigger impact than it initially did, but it’s now finally making waves in the mainstream a few years on. We are now reaping the benefits of this technology in all aspects fo our lives education and real estate, whilst other markets like online gambling are keen to utilise this technology to enhance their overall service. However, to enjoy virtual reality for entertainment purposes it’s vitally important to make sure you pick out one of the best VR headsets that are on the market. So with so many out there to choose from, which ones should you be considering and why?

When it comes to VR headsets, the HTC Vive is the king right now as things stand. It produces the best overall experience, and many suggest that it is by far and away the best around. The Vive has a great partnership in place for software with Valve, so it delivers in both performance and software. Visuals wise, users are treated to two 1080p displays and this creates a crisp viewing experience that every user will enjoy.

Now, the Oculus Go is the device that is helping to take virtual reality into a completely new era, and this is one of the reasons it must be considered if you’re looking to purchase a VR headset. Unlike the HTC Vive for example, the Oculus Go doesn’t require either a PC or a smartphone to produce a brilliant virtual reality experience. There are over 1,000 apps, games and movies available, with more expected, making this headset one to consider.

The drawback to a few headsets is the fact that a high-end PC is required to use them, but with the PlayStation VR it’s just a case of owning a PlayStation 4. With many people owning the games console, it seems like a natural progression to take gaming to the next level by purchasing a virtual reality headset, and in this case the PlayStation VR is ideal. Users don’t have to compromise on quality either as the headset produces great experiences. With Sony backing it too, it’s worthy of its place on this list.

For some a virtual reality headset that they can use with their mobile phone is the preferred option and if that’s the case, the Samsung Gear VR is the headset of choice. Samsung have worked hard to build on their original headset, adding a motion controller, and this has taken things to a whole new level where mobile VR is concerned. There’s a good selection of games available for the Samsung VR and what it lacks in power, it makes up for in convenience.

The HTC Vive Pro is the new kid on the block where virtual reality is concerned, and it offers a much better experience than its predecessor, and current king of the market, the HTC Vive. Everything about this VR headset oozes class but the drawback will be the price, and therefore many people will still opt for the HTC Vive. It’s the most expensive VR headset but some people will feel the extra cost is worth it to enjoy the best experience around right now.