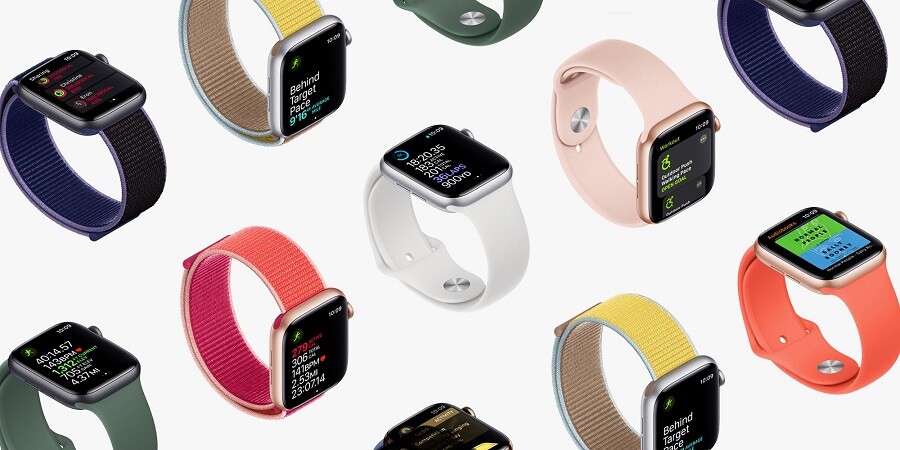 The smartwatch market is still relatively new in the hardware field, but they’ve nevertheless slowly but surely been getting more and more popular. While there are several players vying for the top spot, it is Apple that has been the king from the get-go and that has become even more clear this quarter.

Research firm Strategy Analytics have estimated that Apple shipped 6.8 million smartwatches in Q3 2019 alone, which is obviously a huge number that puts it will beyond its competition. However, what’s even more notable is that these numbers mark a 51% increase over the same time frame last year, with Apple shipping 4.5 million units in Q3 2018. Strategy Analytics said the following:

While Apple is still leading the smartwatch market easily, one thing to note is that Samsung enjoyed a shipment increase that was even greater than Apple’s (percentage-wise). Samsung shipped 1.9 million units in Q3 2019 compared to 1.1 million in Q3 2018, which comes out to a whopping 73% increase. Apple’s shipment increase was still higher than Samsung’s from a numbers standpoint, shipping an additional 2.3 million units compared to Samsung’s additional .8 million units.

Every company’s growth year-over-year is up, which signifies that the smartwatch market as a whole continues to grow. More and more people are beginning to jump on the smartwatch bandwagon, especially as more and more innovations come into play. The health features alone are what sell many to the devices, as being able to monitor your heart and receive notifications if anything health concerns arise can be a literal lifesaver.