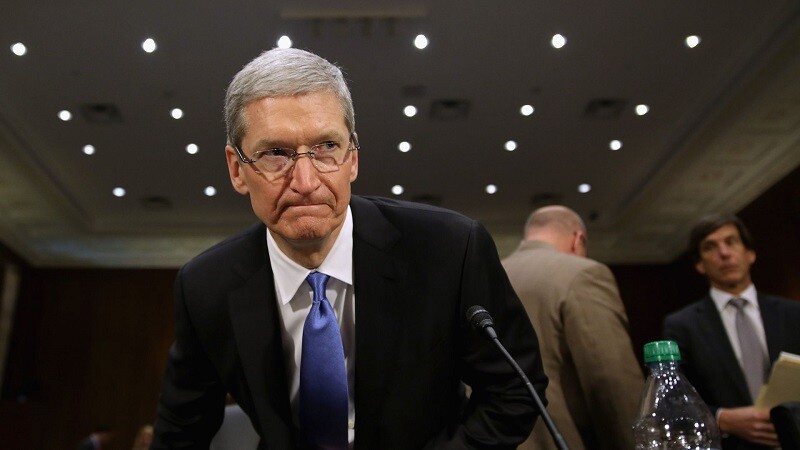 While Apple has done a pretty good job of keeping their name on mostly good terms with the general public, there have definitely been a few bumps in the road along the way. One such instance was when it was discovered that the company was “secretly throttling” older iPhones to prevent them from unexpectedly shutting down, which will end up costing them a lot of money.

It has been revealed today that the company has agreed to pay up to $500 million to settle the class action lawsuit over the situation mentioned above. Each person effected would receive $25, which is according to the preliminary settlement. This could end up decreasing or increasing depending on legal fees and the aggregate value of approved claims, with Apple’s total payout to fall between $310 and $500 million.

The class action lawsuit was filed in December 2017, once it was confirmed that the company was throttling the performance of some older iPhones with chemically aged batteries in order to prevent the devices from unexpectedly shutting down. This change came in the 10.2.1 update, though the company did not mention it in the update’s release notes. However, the change did in fact decrease the number of unexpected iPhone shutdowns.

The lack of communication from the company got them in hot water, as what was really going on had to be discovered by other people. It definitely wasn’t the best way to go about doing things, but it looks like those effected will at least be compensated.