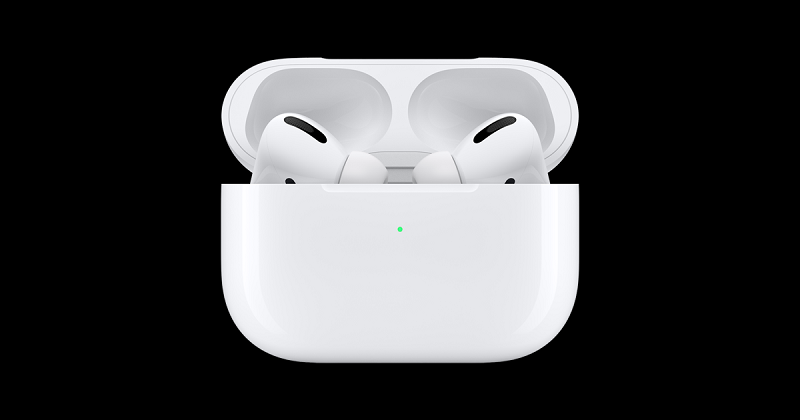 Apple’s wearables market has been gaining more and more traction in recent years, thanks in large part to the very popular AirPods. The AirPods Pro recently upped the ante by adding in active noise cancellation, which also came with an increased price tag. However, for users who aren’t willing to pay over $200 for AirPods, a new “entry-level” version is apparently in the works.

This report comes from DigiTimes, which suggests that these new entry-level AirPods will go into production by the end of the first quarter and the beginning of the second quarter. This means we are looking at a production launch at the end of this month or early next month. They said the following:

“Production of an entry-level version of Apple’s AirPods Pro, dubbed tentatively AirPods Pro Lite, is expected to kick off between the end of the first quarter and the beginning of the second quarter, according to sources at chip and component suppliers engaged in the supply chain for the TWS device.”

The article regularly refers to these new AirPods as the AirPods Pro Lite, though that is only a tentative title at this time. However, it is accurate in conveying what these earphones will deliver. They are expected to have a design similar to that of the recent AirPods Pro, though without the active noise cancellation to bring the price down.

In terms of what the price will end up being, that is entirely up to speculation at this point. Considering that the standard AirPods are $149 and the AirPods Pro are $249, they have an opportunity to cut things right down the middle and offer the AirPods Pro Lite for $199. We’ll keep you posted as more information on these new earphones becomes available.